Saturday 20 June was set to be the big Kasabian homecoming on Victoria Park as Solstice 2 took place.

Ok, things got in the way, but that won’t put a stop to us having a Solstice party.

Tune into Radio X from 8pm on Saturday 20 June to re-live Kasabian’s 2014 Summer Solstice show in Victoria Park. If the radio team can’t be at the gig either, then they’re bringing the gig to your front room.

FYI Watford v Leicester City is live on BT Sport at 12.30pm on the same day. What a day to get the beers in for. 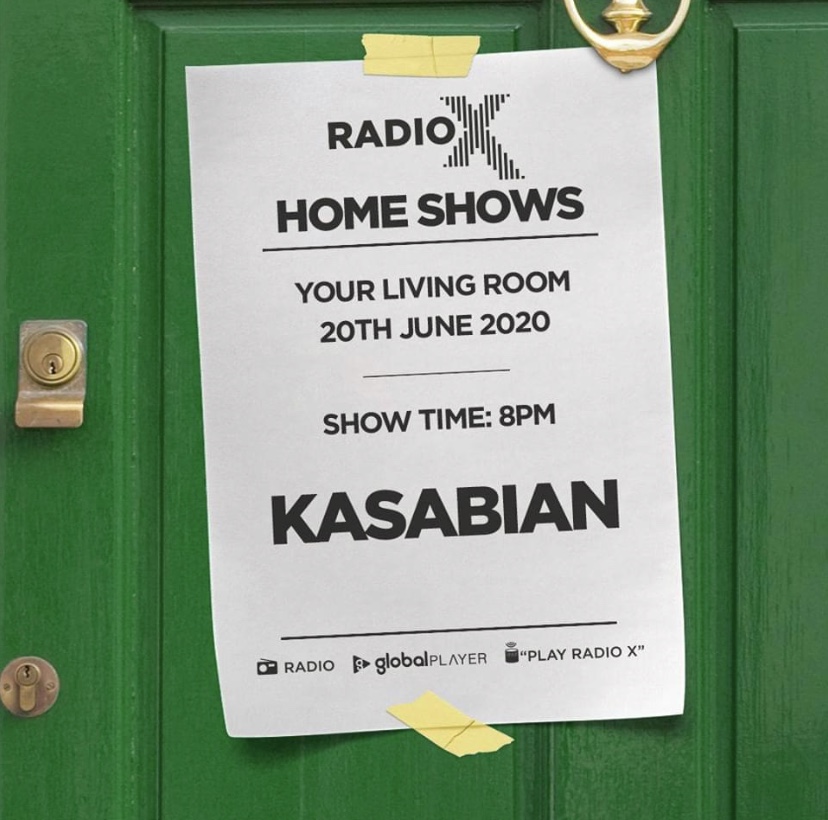