Project Breakfast Club was launched by The Salmon pub to raise money to support a breakfast club at Lancaster Academy, Leicester. Now they’ve announced a comedy fundraiser to ensure the breakfast club isn’t stopped due to funding.

Around 22% of 11-16 year-olds in the United Kingdom live below the poverty line, and as many as 35% in parts of Leicester. The breakfast club at Lancaster Academy ensures that students have access to a substantial, healthy breakfast before school to give them the best chance of a proper start to the day. A good morning meal has been scientifically proven to improve learning, focus and behaviour in an education environment.

With the Lancaster Academy club set to be stopped, The Salmon has announced an all-star, one-night-only fundraising show at the Y Theatre on Thursday 23rd June. Some of the UK’s top standup talent will be coming together for an incredible night of comedy to raise money for Project Breakfast Club as they aim to make sure every Leicester school child gets a healthy, substantial morning meal.

Tickets are now on-sale for what is sure to be a great night of entertainment. The first acts have been named with the mystery headliner still to be announced. After a very popular Early Bird sale, standard tickets priced at £15 are on sale now. BUY TICKETS.

The first names on the line-up are:

Alasdair is a legendary comedian, in that there is little historical evidence that he exists. But he does exist. Leicester Mercury Comedian of the Year 2017, Alasdair has appeared on the BBC’s Mock the Week, BBC Radio 4 Extra, and has performed stand-up at Glastonbury, the Edinburgh Fringe and several international comedy festivals. He knows quite a lot about 19th century magicians. Tourists often ask to have their photo taken with him, presumably impressed by this. 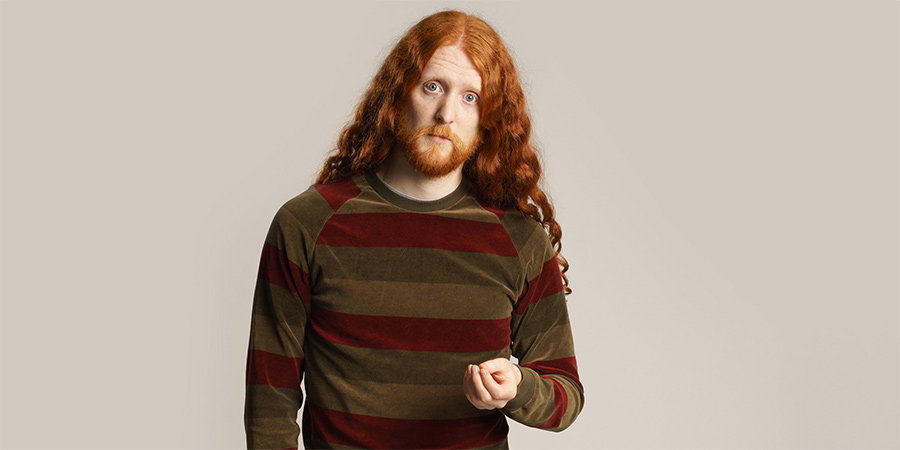 Jack Campbell began performing stand-up whilst at De Montfort University, going on to win ‘English Comedian of the Year and performing across Europe, becoming a favourite with audiences and comedians alike.

One of the most sought after acts in the UK and Ireland, Catharine Bohart (Mock The Week, A League of Their Own) returns to Leicester fresh from a nationwide tour and the Edinburgh Fringe. ‘Packed with laughs, destined for great things!’ – The Herald

More acts & headliner to be announced in due course.