Preview: The Girl on the Train at Curve 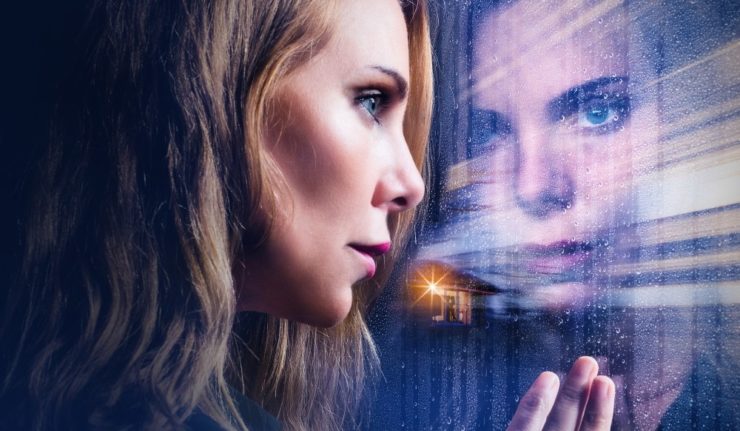 Whether you’ve read the novel or seen the film, you can’t help but be hooked by The Girl on the Train. Now the stage adaptation, starring Samantha Womack, is heading to Curve this March.

The story centres around Rachel Watson, who longs for a different life. Her only escape is the perfect couple she watches through the train window every day, happy and in love. Or so it appears. When Rachel learns that the woman she’s been secretly watching has suddenly disappeared, she finds herself as a witness and even a suspect in a thrilling mystery in which she will face bigger revelations than she could ever have anticipated.

The play is adapted from Paula Hawkins’ international phenomenally selling novel and will star Samantha Womack and Oliver Farnworth.

Samantha Womack has starred extensively in television, film and theatre. She is best known for playing Ronnie Mitchell in BBC1’s EastEnders with leading roles in Mount Pleasant and Game On, plus the recent box office hit films, The Kingsman Series. As well as his extensive career on the stage, Oliver Farnworth has starred in Hollyoaks and Andy Carver in ITV’s Coronation Street.

The Girl on the Train runs at Curve from Monday 4 – Saturday 9 March. Tickets are on sale now from Curve’s website.