Since re-opening its doors Leicester’s Haymarket Theatre has welcomed a whole host of brilliant productions, and it shows no sign of stopping as they welcome smash hit musical, Rock of Ages, in June.

This LA love story will have you dancing and singing with over 25 classic rock anthems during the show. Lose yourself in a city and a time where the dreams are as big as the hair, and yes, the dreams can come true! 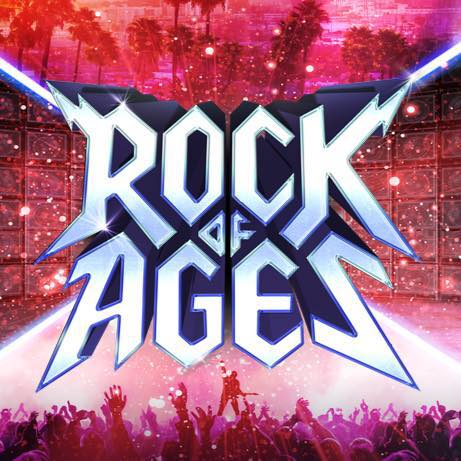 This hilarious musical comedy will have you singing and laughing along with its epic songs, including ‘Don’t Stop Believin’, ‘We Built This City’, ‘The Final Countdown’, ‘Wanted Dead or Alive’, ‘Here I Go Again’, ‘Can’t Fight This Feelin’ and ‘I Want to Know What Love Is’, played very loud and extremely proud by the show’s brilliant live band. 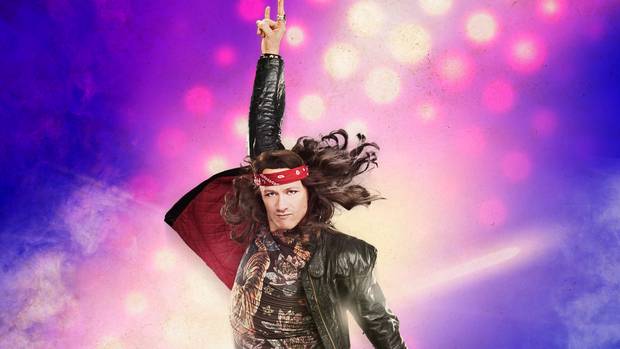 Rock of Ages has enjoyed seasons on Broadway, London’s West End and Las Vegas as well as a star studded Hollywood movie version, so you can be sure you’ll be treated to a night at the biggest party in town.

The show runs at Leicester’s Haymarket Theatre from Tuesday 11th – Saturday 15th June and you can book tickets via the Haymarket website.