Based on the Oscar-winning film, Little Miss Sunshine is a new musical comedy from Tony Award-winning writers and it’s coming to Leicester’s Haymarket Theatre in September.

The Hoover family has more than a few troubles, but young Olive has her heart set on winning the Little Miss Sunshine beauty contest. When an invitation to compete comes out of the blue, the Hoovers must pile in to their rickety yellow camper van. Can it survive the 800-mile trip from New Mexico to California – and more importantly, can they?

This uplifting, modern classic celebrates the quirks of every family, the potholes in every road, and the power of overcoming our differences.

The road to happiness is certainly a bumpy ride. 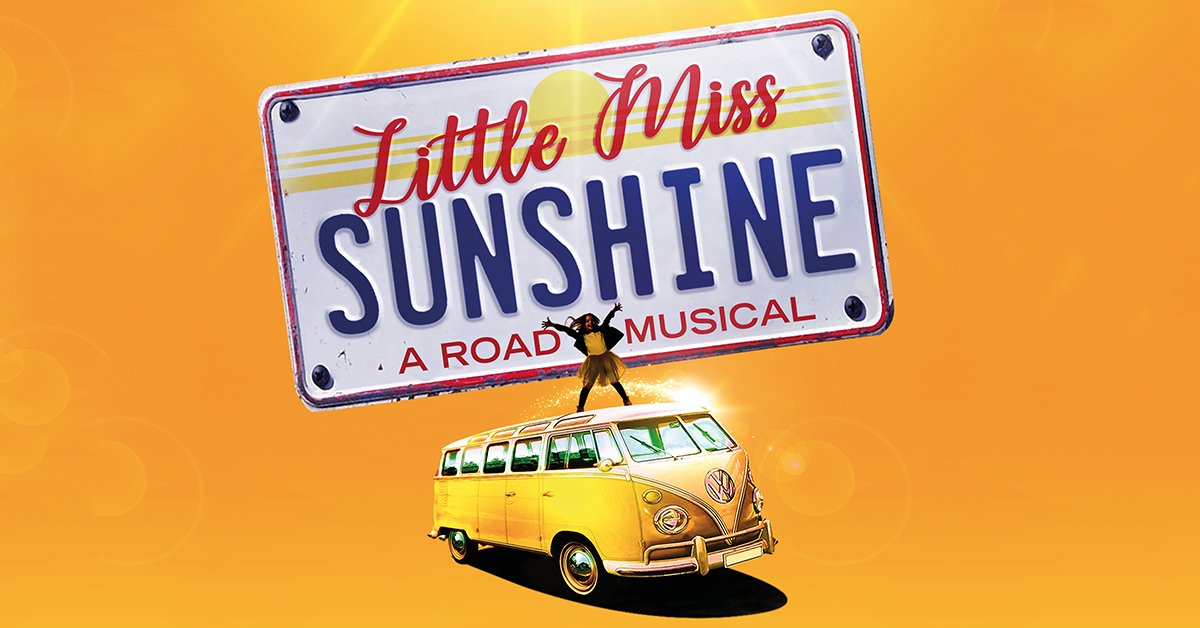 This inventive musical version is a brand-new production directed by Arcola Artistic Director Mehmet Ergen, which opened in London before hitting the road for a national tour.

Little Miss Sunshine is on at Haymarket Theatre until Saturday 7 September. Tickets are on sale via the Haymarket website.