Oasis fans won’t want to miss this special screening of Liam Gallaghers As It Was taking place at the Phoenix on Thursday 6 June.

As one of the most electrifying rock’n’roll frontmen of his time, Liam Gallagher went from the dizzying heights of his champagne supernova years in Oasis to living on the edge, ostracised and lost in the musical wilderness of booze, notoriety and bitter legal battles.

You can enjoy a special night at the Phoenix taking a look at Liam as he starts out again alone, stripped bare and with nowhere to hide, risking everything to make the greatest comeback of all time. 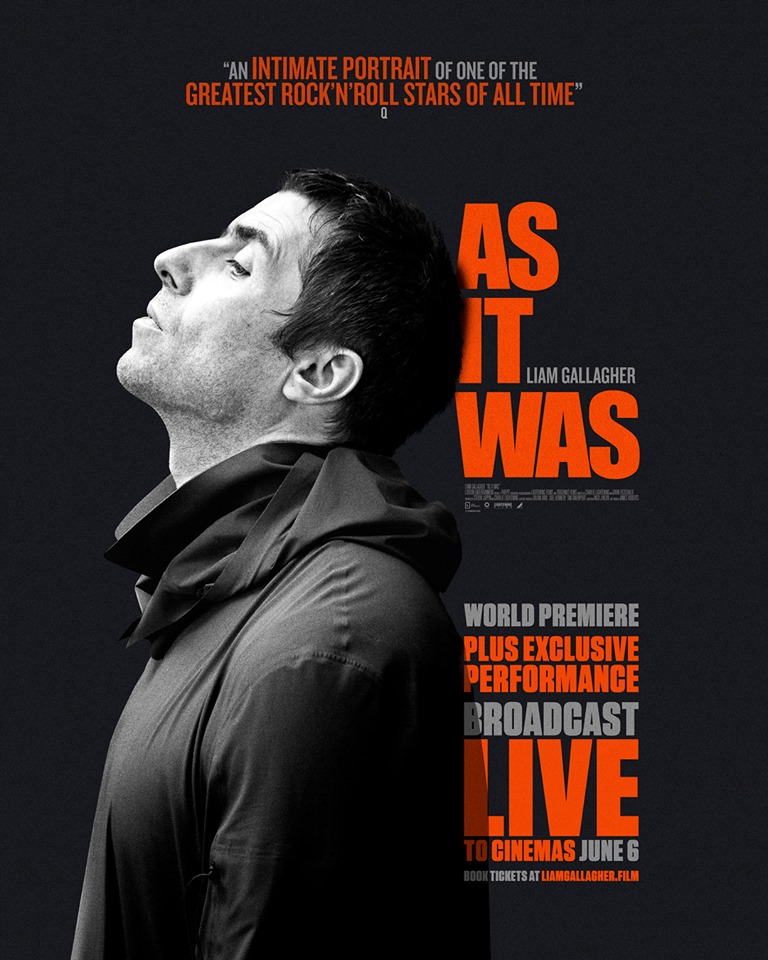 They’ll be showing the world premiere of this honest and emotional documentary, As It Was, followed by an exclusive live performance by Liam Gallagher, broadcast live to cinemas on one night only.

The screening takes place at Phoenix on Thursday 6 June and tickets can be purchased from the Phoenix website.