Preview: Katalina Kicks at The Shed 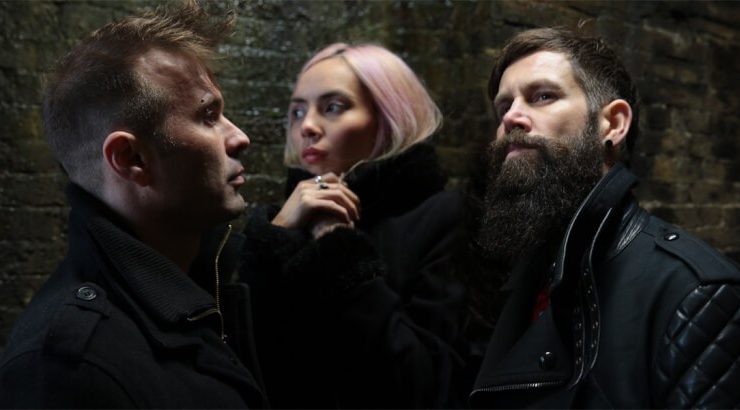 Are you a fan of Placebo or The Manics? Then this one’s for you. Purveyors of the finest in scuzzed-up rock’n’roll, Kataline Kicks, make their return with a thrilling new long-player ‘Vices‘ and a date at The Shed on Friday 12 May.

The new album, Vices, presents Katalina Kicks at their loudest, scuzziest and most politically aggrieved yet. But then opening with a “cameo” from Donald Trump, how could it not be?

Fans of the band will already be familiar with the Seattle-sized quake of teaser single ‘Guns‘, a track written after watching Obama’s tearful reaction to the Sandy Hook school shooting. “It’s a song of despair,” frontman Ian George says of the track. “The most powerful man in the world, and even he can’t stop the gun madness in his own country. And then after the Paris attacks, Trump said that terrifying quote about if people had guns, less people would have been hurt. So we sampled that just to show the absurdity.”

In support of the new album, the band are hitting the road this month and will be at The Shed on Friday 12 May. Offering insight into what to expect from the new album and forthcoming tour frontman Ian George says:

“We’re so excited about this album, as it has a real mix of songs and flavours – from our trademark high octane punk rock to slightly more chilled and sophisticated tracks, but all played with the same attitude! After spending a fair amount of last year in the studio, we’re really looking forward to getting on the road again and playing this new material to everyone.”

Tickets for The Shed are on sale now.

Get a flavour with the video for ‘Guns‘ here – https://www.youtube.com/watch?v=tZD5RO9AseM