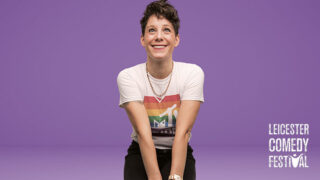 Preview: Get into Mischief at Curve with Mischief Movie Night 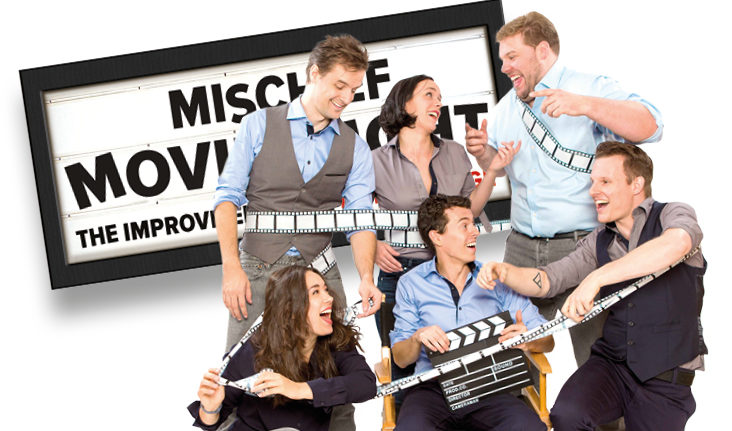 Mischief Theatre, the multi award-winning company behind the global smash hit comedy The Play That Goes Wrong, is heading to Leicester this week with Mischief Movie Night. Direct from the West End and nominated for the 2018 Olivier Award for ‘Best New Comedy’, Mischief Movie Night runs at Curve, Leicester from Thursday 14 – Saturday 16 Jun.

Mischief Movie Night invites the audience to direct the action: you suggest a genre, location and title and a movie is brought to life on stage, complete with rewinds, fast forwards, directors cuts and a live score. Starring them, directed by you, Mischief Movie Night is a guaranteed comedy blockbuster!

Mischief Theatre was founded in 2008 by a group of graduates of The London Academy of Music and Dramatic Art (LAMDA) and began as an improvised comedy group. They perform across the UK and internationally with improvised and original scripted work, with two shows playing concurrently in the West End: the Olivier and Tony award-winning production of The Play That Goes Wrong is at the Duchess Theatre, London and on Broadway; and the other production The Comedy About A Bank Robbery is currently at the Criterion Theatre, London.

With plenty of laughs guaranteed we can’t wait for this fun night out!

previous article
How The Pho?
next article
Travel: Exploring the creative hubs of Holland in Eindhoven & Rotterdam