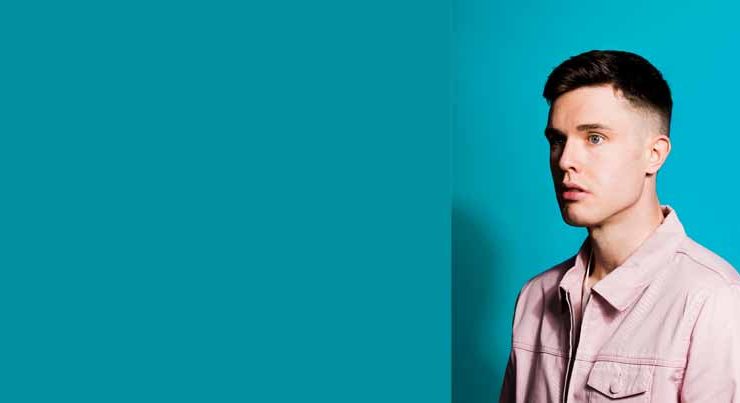 Leicester Comedy Festival might still seem a while away yet, but those shows are booking in already and the latest to go on sale is Ed Gamble, who’ll be coming to the Y Theatre on 16 February.

Following his last UK tour, which was a total sell out, Ed Gamble is back with another bracing flurry of idiocy. If you missed him earlier this year make sure you get in early for this one as he’s only going to get more popular.

You’ve probably already seen him on BBC Two’s ‘Mock the Week’, Sky’s ‘The Russell Howard Hour’, Comedy Central’s ‘At the Comedy Store’ and ‘Drunk History’, BBC Two’s ‘The Apprentice – You’re Fired’, Channel 4’s ‘Man Down’, TBS’s ‘Conan’and a short film that Ed can’t remember the name of where he killed a man from ITV’s ‘The Bill’ with a spade.

We caught him at Sue Townsend Theatre during Leicester Comedy Festival 2018 and it’s no surprise to see him making the next step up capacity wise.

“This is a super show from a comic who may be about to become more of a force in the game” (Chortle.co.uk)

Tickets are on sale now priced at £15. Buy from the Y Theatre’s website.