Richard Gere in his Navy uniform, you remember the scene? Well this month Curve welcomes the brand new musical adaptation of the 1982 Oscar-winning film, An Officer and a Gentleman. The musical will open at Curve in April before embarking on a UK tour.

This brand-new stage adaptation tells the story of Zack Mayo who is in training to become a US Navy Pilot. When Zack rolls into boot camp with a bit too much of a swagger, drill Sergeant Foley doesn’t make life easy for him. When he falls for local girl Paula Pokrifki and tragedy befalls his friend and fellow candidate, Zack realises the importance of love and friendship and finds the courage to be himself and win the heart of the woman he loves. It’s only then he can truly become both an Officer and a Gentleman. 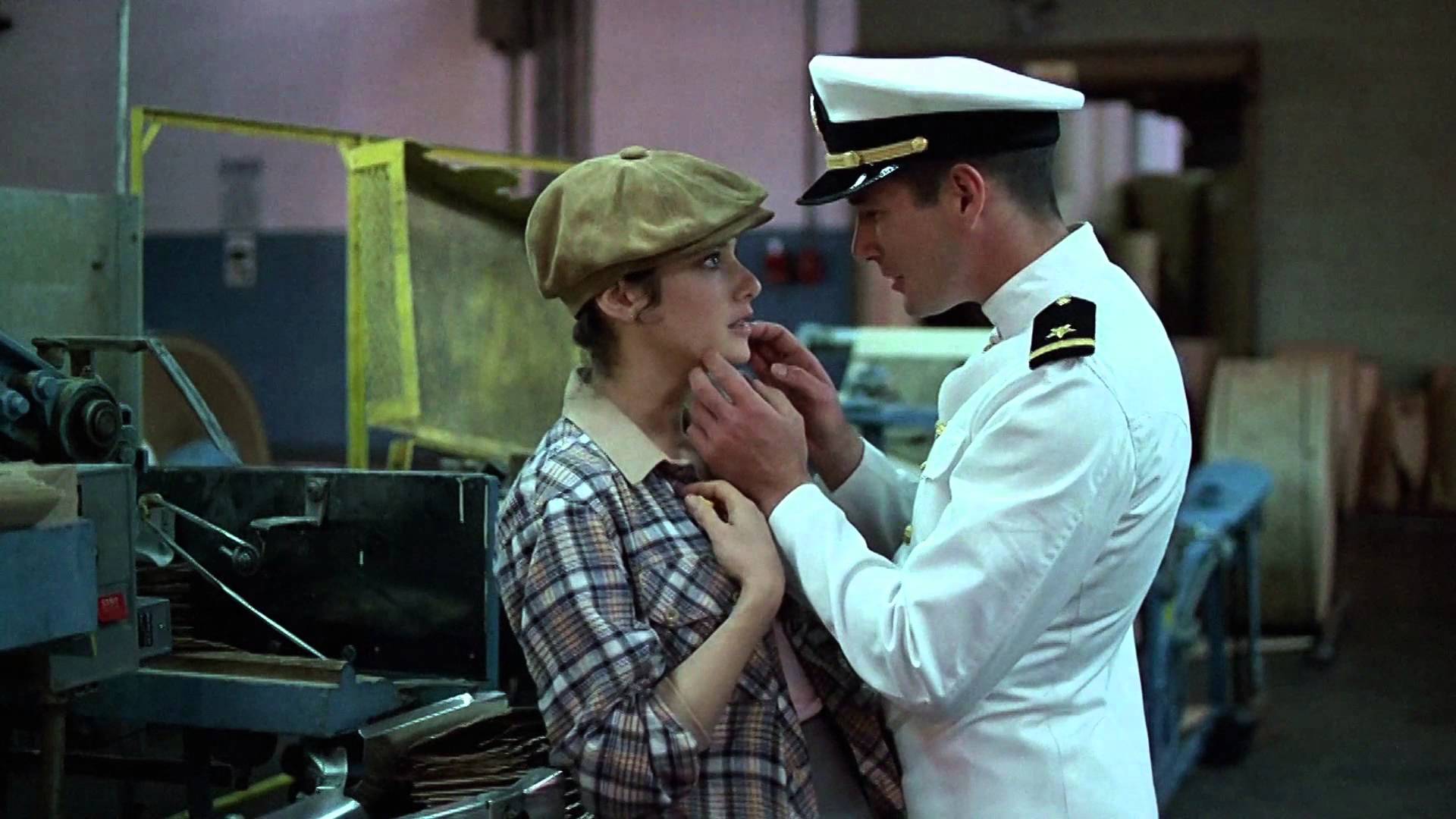 It’s set to be a right singalong as the musical contains the hit songs from the movie, including ‘Up Where We Belong’ and other 80s classics such as ‘Alone’, ‘Don’t Cry Out Loud’, ‘You’re the Voice’, ‘Girls Just Want to Have Fun’, ‘Heart of Glass’, ‘Toy Soldiers’ and ‘Material Girl’.

With An Officer and a Gentleman one of the highest grossing films of all time it’s vital to get the stage adaption right! The screenplay is by writer and director Douglas Day Stewart and was based on his personal experience as a Naval Officer Candidate. The book is co-written by Douglas and Sharleen Cooper Cohen. The performance is directed by Curve’s Artistic Director Nikolai Foster.

So just how will one of the most iconic romantic scenes ever portrayed on screen come to life on the stage? You’ll have to watch and see!

An Officer and a Gentleman is at Curve until Saturday 21 April. Very limited tickets remain.