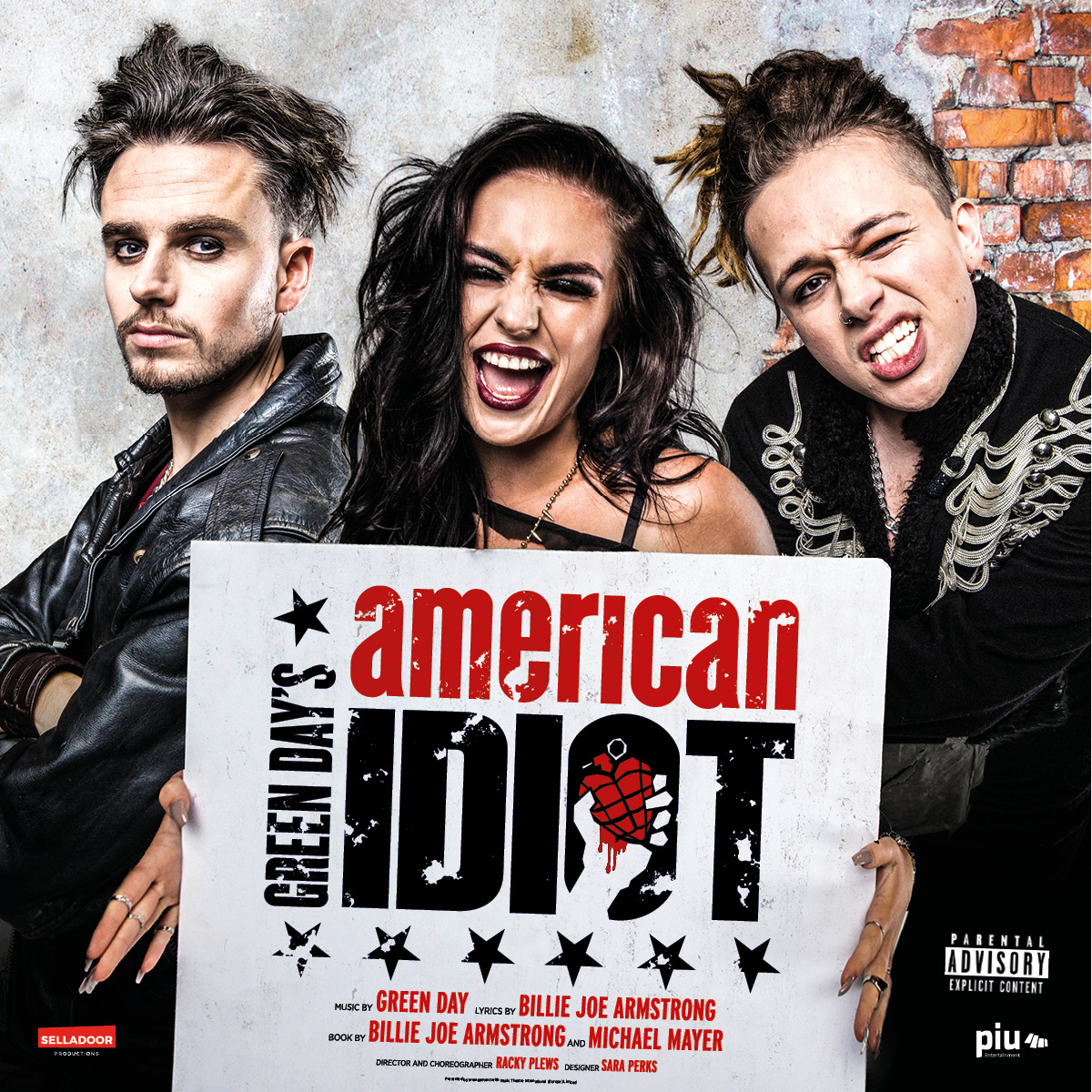 The show has won two Tony Awards® and the 2010 Grammy Award winner for Best Musical Show Album, American Idiot is the story of three boyhood friends, each searching for meaning in a post 9/11 world. The show features the music of Green Day with the lyrics of its lead singer Billie Joe Armstrong and book by Billie Joe Armstrong and Michael Mayer. This thrilling musical has been a huge hit with both existing Green Day fans as well as introducing a generation of theatregoers to their power packed back catalogue.

Contains strong language and drug references – not suitable for under 14s.