Late Friday morning and can’t wait to get out of work? Sounds familiar. If you’re in the midst of planning your weekend then don’t miss out on our top activities below: 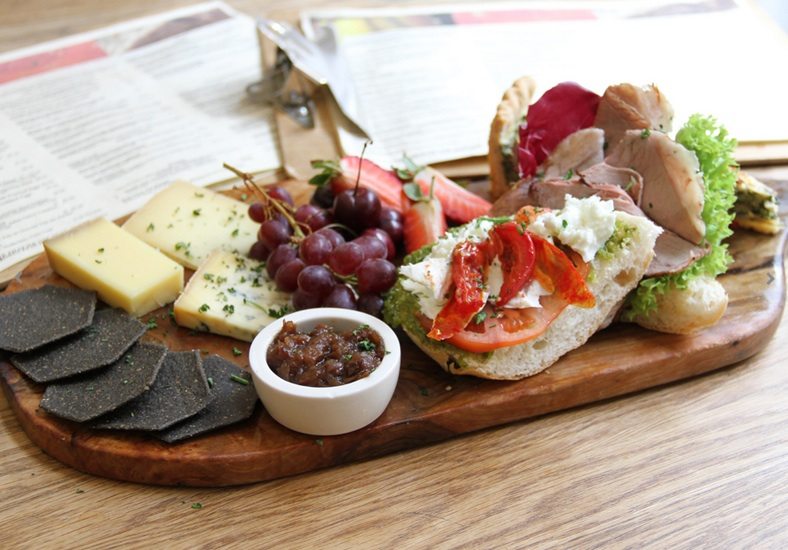 Following their very successful soft launch period on July, the fiercely independent Delilah Fine Foods are holding their launch event today (Fri 5 August) from 4pm to 7pm. At 4.30pm the City Mayor will be declaring them officially open and there will be a range of award winning suppliers on hand for you to meet and sample their products; from cheese and chocolate to Delilah’s in house coffee blend and Prosecco cocktails.

The event is open to the public, free entry and we advise you to get down early.

WHAT: Sister Act The Musical
WHERE: Curve
WHEN: running until Saturday 13 August

Don’t miss out as Alexandra Burke stars as Deloris Van Cartier in the national tour of Curve’s all new production of the hit musical comedy Sister Act, directed and choreographed by Craig Revel Horwood with musical supervision and arrangements by Tony award-winning Sarah Travis.

WHAT: Get a photo with the Premier League trophy
WHERE: Goldsmiths, Highcross
WHEN: Saturday 6 August, 4 to 7pm

Goldsmiths have teamed up with Premier League sponsor Tag Heuer to bring Leicester City’s own Premier League trophy to their store in Highcross this weekend. If you want to get a photo with the trophy decked out in our team’s blue and yellow colours then head down to the store between 4pm and 7pm.

WHAT: Upstairs/Downstairs
WHERE: The Shed
WHEN: Saturday 6 August, 7.30pm

A bargain at just £5 entry, if you like live music then head to The Shed on Saturday night and enjoy 8 live alternative bands across 2 stages on 2 floors. Fantastic local talent from the likes of Arc Isla, Scribble Victory, The Blazing Owls, The Crookes Kings, Solsara, Saturn in the Fall, Sick of the Riot and Howland. 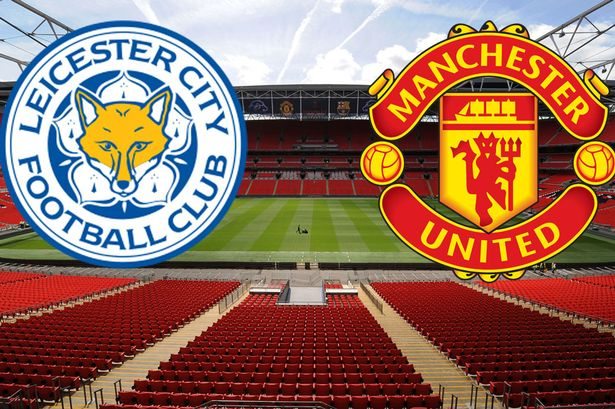 Leicester City’s first trip to Wembley in years! Don’t miss the foxes taking on Manchester United to get their hands on the first silverware of the season. If you haven’t got a ticket we’re afraid it’s sold out but it’ll be live on BT Sport and on at various pubs across the city.

WHAT: Bottomless Sunday Lunch
WHERE: The Kitchen at The Cookie
WHEN: Sunday 7 August from midday 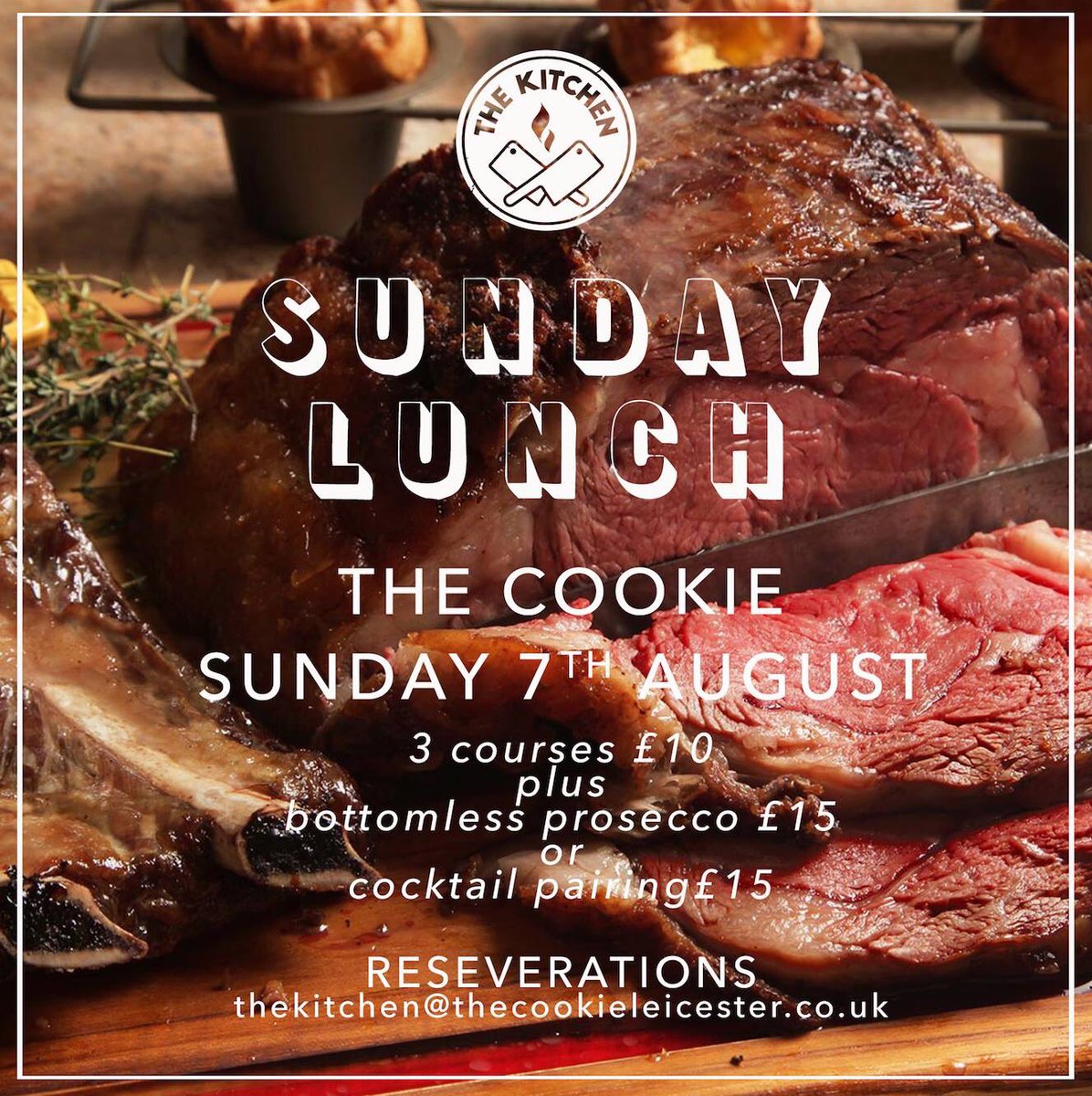 The city’s first bottomless Sunday lunch launches this weekend at The Cookie on High Street. You can enjoy a 3 course Sunday dinner for just £10 and then add on bottomless (yes, as much as you want) Prosecco for just £15. This is nearly fully booked so make sure you call before turning up.

WHAT: Family fun at the races
WHERE: Leicester Racecourse
WHEN: Sunday 7 August

Head over to Leicester Racecourse on Sunday for their family fun day in association with LOROS. As well as the flat racing there’ll be plenty of fun for the youngsters with their super long water slide, pony rides, super heroes, stilt walkers, face painters and huge selection of inflatable activities (bungee run, gladiator arena, pole joust). 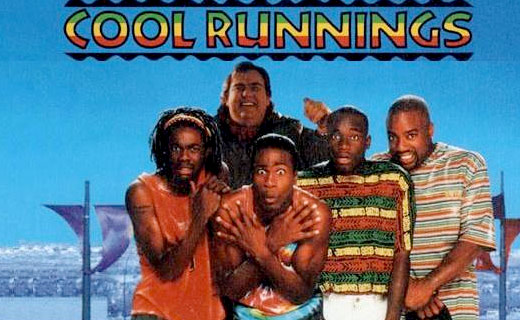 Head to Bruxelles at 7pm this Sunday for their weekly movie night, which this week takes an Olympic turn as the featured film is Cool Runnings. It’s free to go and watch the movie and you’ll even get some free popcorn with your first drink!

Keep up to date with all the latest news and events at @coolasleicester.