The Basement has been a vital part of the city’s nightlife for a number of years now. Open from 10pm to make sure you have the best end to your night and now with a special ‘late night bar vibe’ known as ‘Basement Lounge’. As the festive season comes around they’ve got a range of special events planned and we caught up with owner Ben Hings for this week’s BID Spotlight and found out more about what’s coming up.

The Basement is open 5 days a week with the lounge offer from 10pm, after which the regular club nights kick in until the early hours, as they host regular nights including Soulshaker, Boogie Down and more. If you’re planning in your nights out over Christmas then don’t miss Boxing Day and New Years Eve specials. There’s even 2 hour free bar thrown in with the ticket price!

What can people expect from The Basement Lounge over the holidays?

As mentioned, we now offer a late night bar vibe, known as the ‘Basement Lounge’, open every Tuesday to Saturday from 10pm. Think rugs, lamps, candles, cushions, fairy lights etc. This all happens before our regular club nights kick in at 2am so it’s a great place to come for a late drink before the music gets cranked up and the lights start flashing! It’s also free to get in before 2am and we have a Happy Hour running each night up until 1am! Bonus!! 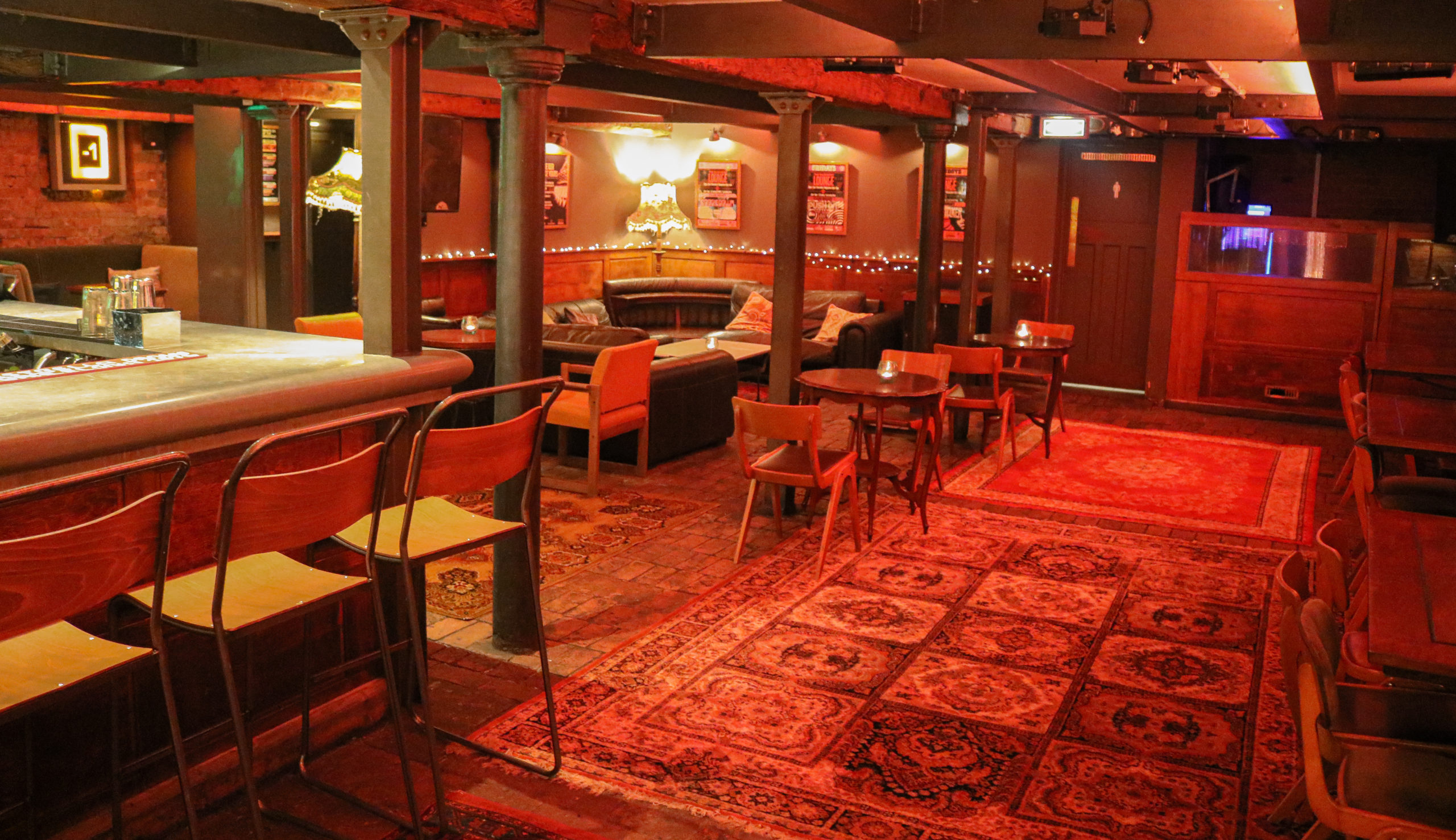 You’ve got parties planned for Boxing Day and New Years Eve, tell us a little more about what’s on?

On Boxing Day we’ll open from 10pm with our DJ playing a mix of beats, footwork, hip hop, jungle and more. Plus for those first 2 hours there is a FREE BAR. It’s just £20 to enjoy 2 hours on the bar plus the club night afterwards from midnight. 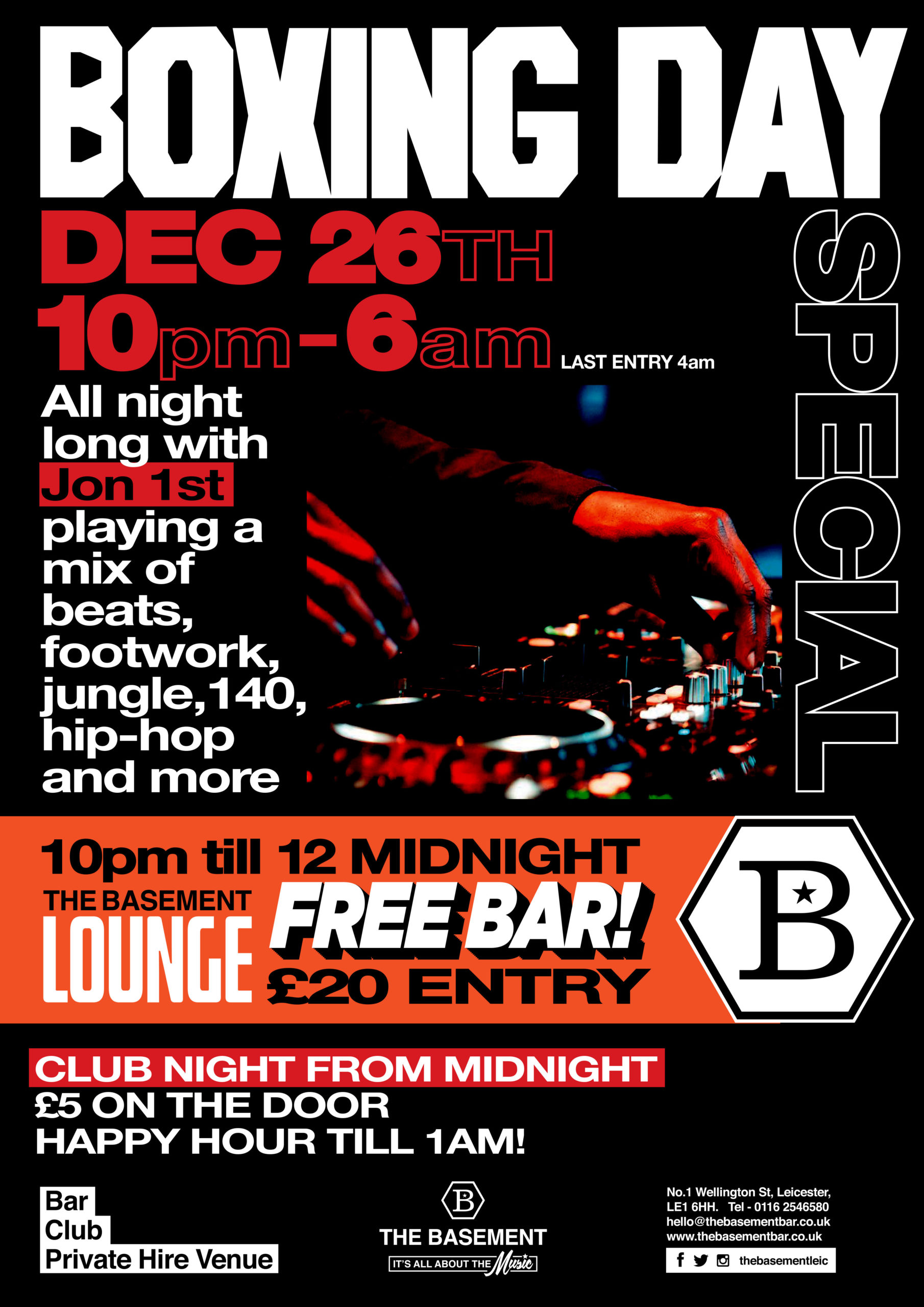 We’ll then be seeing in 2020 with New Years Cheese. Ninja Bob will be playing all the tunes you love (and those you wish you didn’t) and once again we’ll have the 2 hour free bar running. Head down from 9pm – 11pm to enjoy 2 hours free flowing drink in The Basement Lounge, before the club night kicks in afterwards. Last entry isn’t until 4am, so we’ll be enjoying a late one!

On both nights you can also come down later just for the club night, which is just £5 on the door. 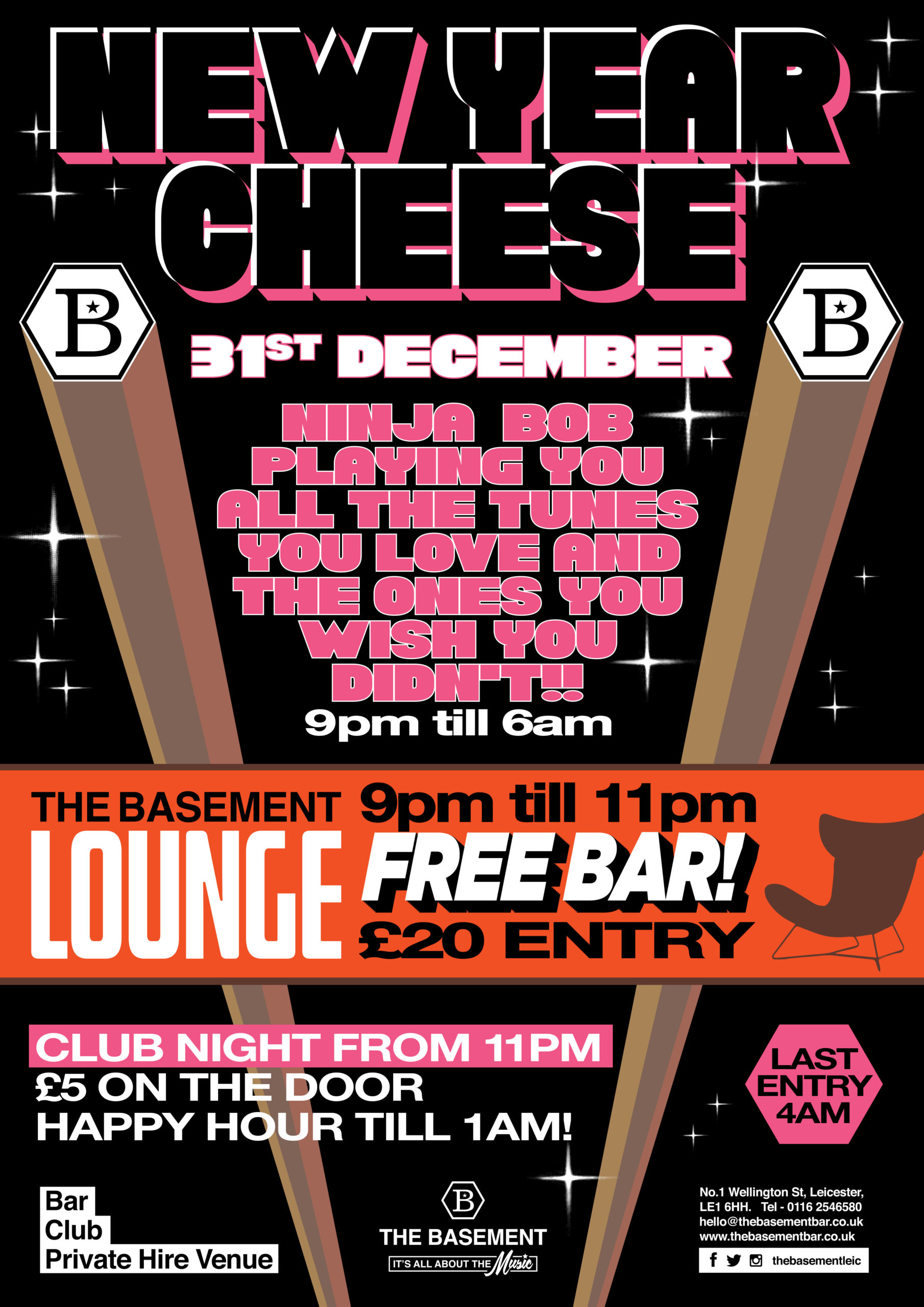 How would you describe Basement for anyone who’s never been?

Leicester’s little gem. A small, underground, independent late night bar and club. It was part of The Orange Tree group and is still owned and operated by the group’s former owner. It’s got plenty of character and charm, with a certain speakeasy feel. It’s simply the perfect spot for a late night drink or to dance the night away until the early hours (we’re open until 6am on weekend nights). The music selection caters to soul, funk, hip hop, disco and indie depending on which club night you come to, and our DJs have a great reputation. If you haven’t been, come down and give it a try!

What do you think is the best night of the year for going out in Leicester?

Why restrict yourselves to one night of the year when there are so many good nights to be had? 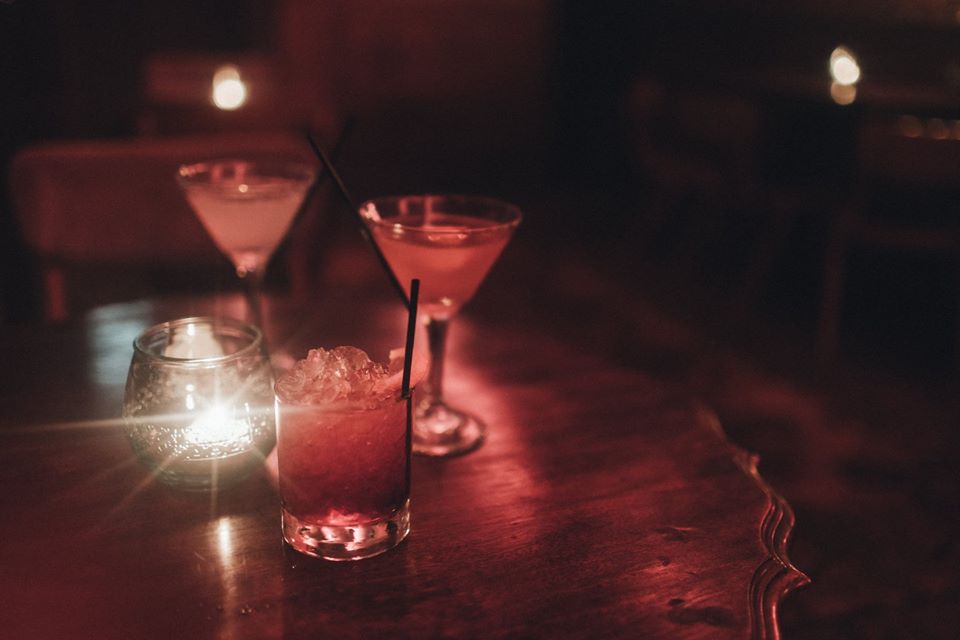 How do you find Leicester’s nightlife and bar scene at the moment?

I think, like any retail business, things are tough at the moment, especially for the hospitality market. However Leicester has a good diverse range of nightlife on offer and there’s plenty for everyone. We only hope that the Leicester folk embrace and support whats on offer and start using the city centre night time venues more frequently.

What does Basement have planned going into 2020?

We’ll be continuing to put on a safe, upbeat offer that is unique to Leicester. Plus plenty of private hire parties (yes, you can hire The Basement for private use too!) With the new Lounge offer the space offers a perfect setting for a birthday party or celebration! If you want to discuss dates or find out more just drop them an email on [email protected].

Where can people buy tickets for your festive events?

Absolutely no need… all events are pay on the door, so we’ll see you there!

The Basement Lounge and Club can found at 1 Wellington Street. Keep up to date with events via their Facebook page.