Journeys Festival International Leicester gets underway this week and there’s a wonderful treat in store for anyone with an eye for photography as award-winning photographer Giles Duley hosts an exhibition and artist talk.

I Can Only Tell You What My Eyes See is presented in partnership with De Montfort University and takes place from Friday 16 – Friday 30 August (closed on Sundays) at The Gallery at DMU. The heart of the exhibition is a series of a hundred images by acclaimed photographer Giles Duley, which document the refugee crisis for UNHCR (United Nations High Commission for Refugees). 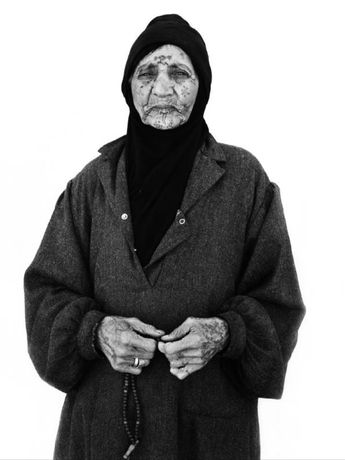 Giles started his career as a music photographer during the Britpop years, photographing everyone from Oasis to The Prodigy. His portrait of Marilyn Manson was even voted the greatest rock photo of all time by Q Magazine. However he gave all of this up in 2000 to focus on a passion for documentary photography and is best known for his work document the long-term impact of war.

In fact, in 2011 whilst on foot patrol with US soldiers in southern Afghanistan, Duley stepped on a buried pressure plate and triggered an explosive device. He lost 3 limbs. Despite those injuries he has continued to document conflict through his work and in 2015 was commissioned by UNHCR to document the refugee crisis across the Middle East and Europe. Now, we’re fortunate enough to be able to see this exhibition in Leicester.

On Thursday 22 August Giles Duley will also be doing a free artist talk at De Montfort University. A wonderful opportunity to hear from this incredible and award-winning photographer! Tickets are free but need to be registered by Eventbrite.

Elsewhere as part of Journeys Festival International Leicester why not head down to New Walk Museum to see the Coming Home exhibition? The National Portrait Gallery’s iconic portrait of King Richard III has been loaned to the museum over the summer and alongside it sits a number of pieces by Journey’s Festival International’s ROOTS group members, who have worked with artists Linda Harding and George Sfougaras, to produce piece inspired by their home and own identity.

Journeys Festival International Leicester is presented by ArtReach and runs across the city from 15 – 30 August 2019. Find out more via the website and Facebook.