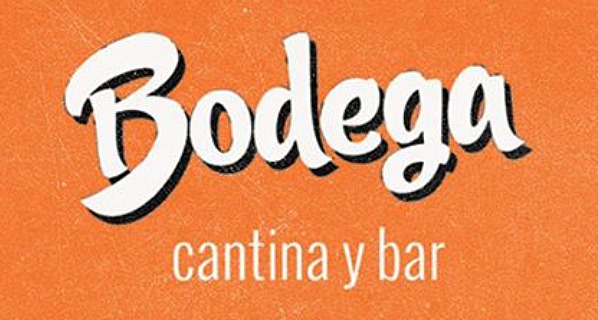 We love St Martin’s Square and seeing how it’s developed with new shops, restaurants and bars of late has been a joy. Now there’s even more to look forward to as there’s a taste of South America about to arrive this Summer.  Independent restaurant and bar operator, Bitters n’ Twisted Venues, is opening its third Bodega Cantina in St Martin’s Square in July, following a £200,000 investment.

If the menu for the Birmingham branch is anything to go by we are EXCITED… tacos, burritos, chorizo mahi mahi, empanadas, soft shell crab, cocktails galore… need we go on?

Bodega Cantina is a South American themed bar and restaurant serving a range of dishes from street food favourites such as burritos, nachos and tacos to a range of Peruvian and Ecuadorian inspired main dish classics.  The first restaurant launched in Birmingham five years ago and a second opened in Worcester in 2014. 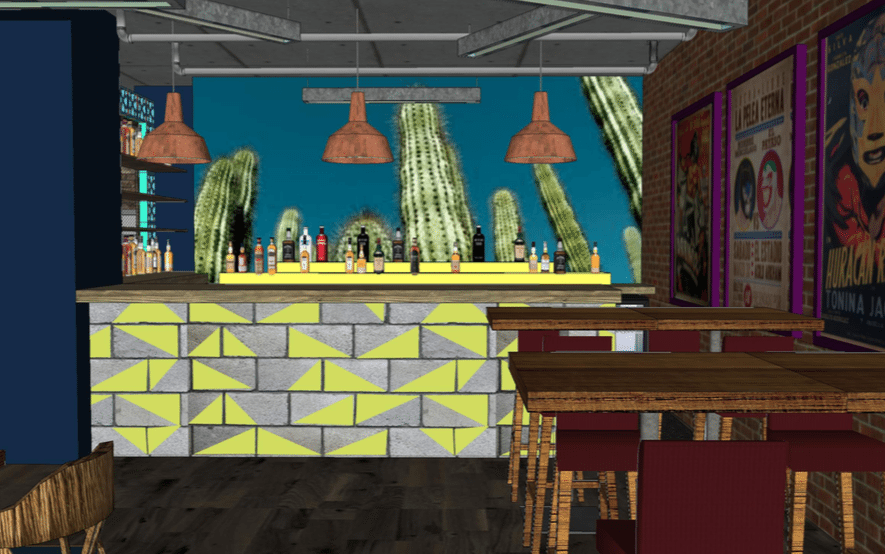 Bitters n’ Twisted Venues founder Matt Scriven said: “We are proudly independent and this is our 10th year in business and Bodega Leicester is our 10th venue.  Bodega has been such a hit with our customers that we know the demand is there for authentic, fresh, easy-going South American food in fun and quirky surroundings.

“We are looking forward to opening our first restaurant in Leicester.  The city has such a great vibe and is full of pride and passion, something we relate to as a business.  St Martin’s Square is a great location, with like-minded independent operators, so we hope to be a popular addition to the scene.” 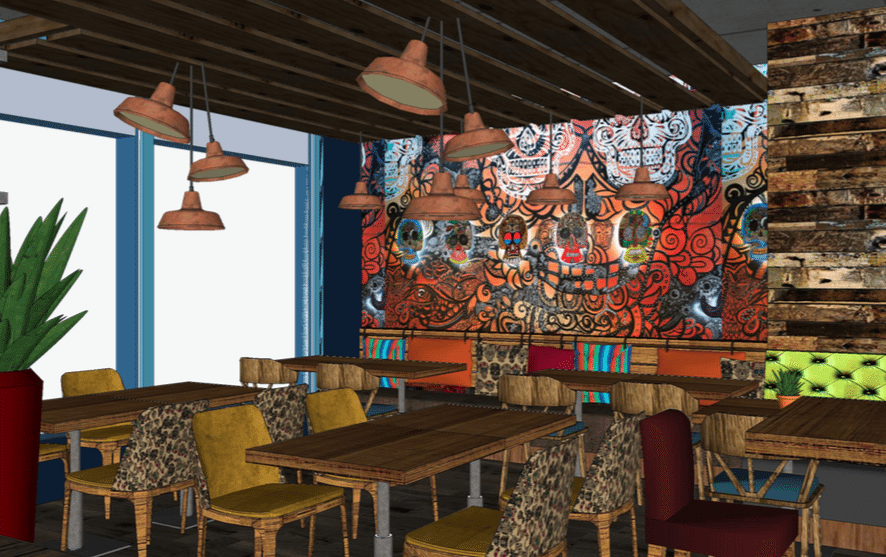 Bodega Leicester will create 15 new jobs and its interior will focus on iconic and quirky South American imagery including sugar skulls, Mexican wrestlers and football to create a playful, informal and individual environment.

“People come to us because they don’t want the uniformity and charmless atmosphere of a chain.  They want something authentic and niche where they can step into the vibrancy, colour and carnival atmosphere associated with South America,” added Matt.

Bodega Leicester will welcome families with its special kids menu and vegans are also catered for with a dedicated menu.  As well as food, the venue also serves up a range of South American inspired hand-made cocktails.