Further details have now been announced for the opening of East Street Lanes, Leicester’s first bowling alley in almost 15 years!

The new venue is set to open to the public on Thursday 22 August for an initial soft launch period. It’s hyped as “Bowling for grown ups” and looks set to be a brilliant addition to the city centre.

The venue is being opened by the team behind Caddyshackers Crazy Golf and you’ll find it on East Street, near the Y Theatre. The space itself will include 8 bowling lanes alongside a restaurant and bar serving pizzas, burgers, sharing platters, cocktails & craft beers. Similar to their sister venue, Caddyshackers, it will be 18+, so looks set to be a perfect destination for a night out. 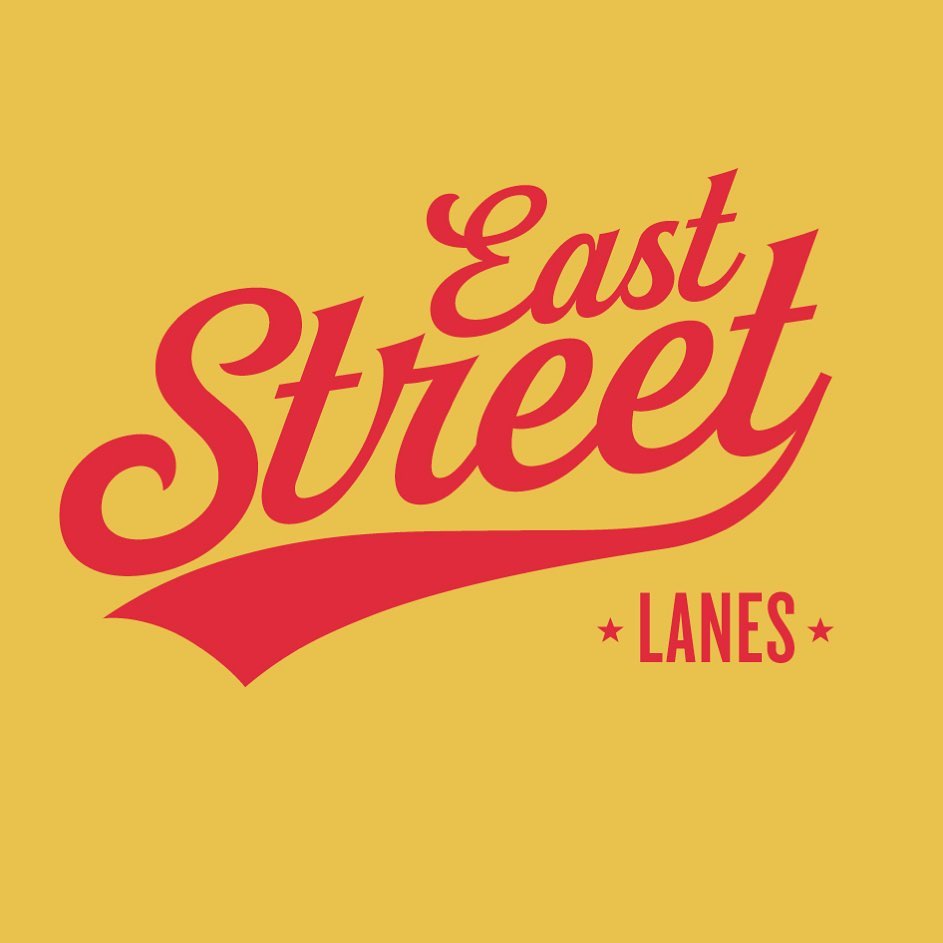