If you follow us on social media you’ll know that we had a little preview of the brand new Novotel Hotel and Adagio apart-hotel this week. They’re both opening their doors on 16 January along with the brand new independent restaurant, NineB, which will be situated inside the Novotel.

Looking for somewhere to suggest to visiting family and friends to stay? The hotels have been built with high-end luxury and comfort in mind and the designs feature many bespoke fittings commissioned exclusively by its owners, including marble columns, atlas carpets, solid brass knobs on the doors, designer lighting and rugs imported from America. 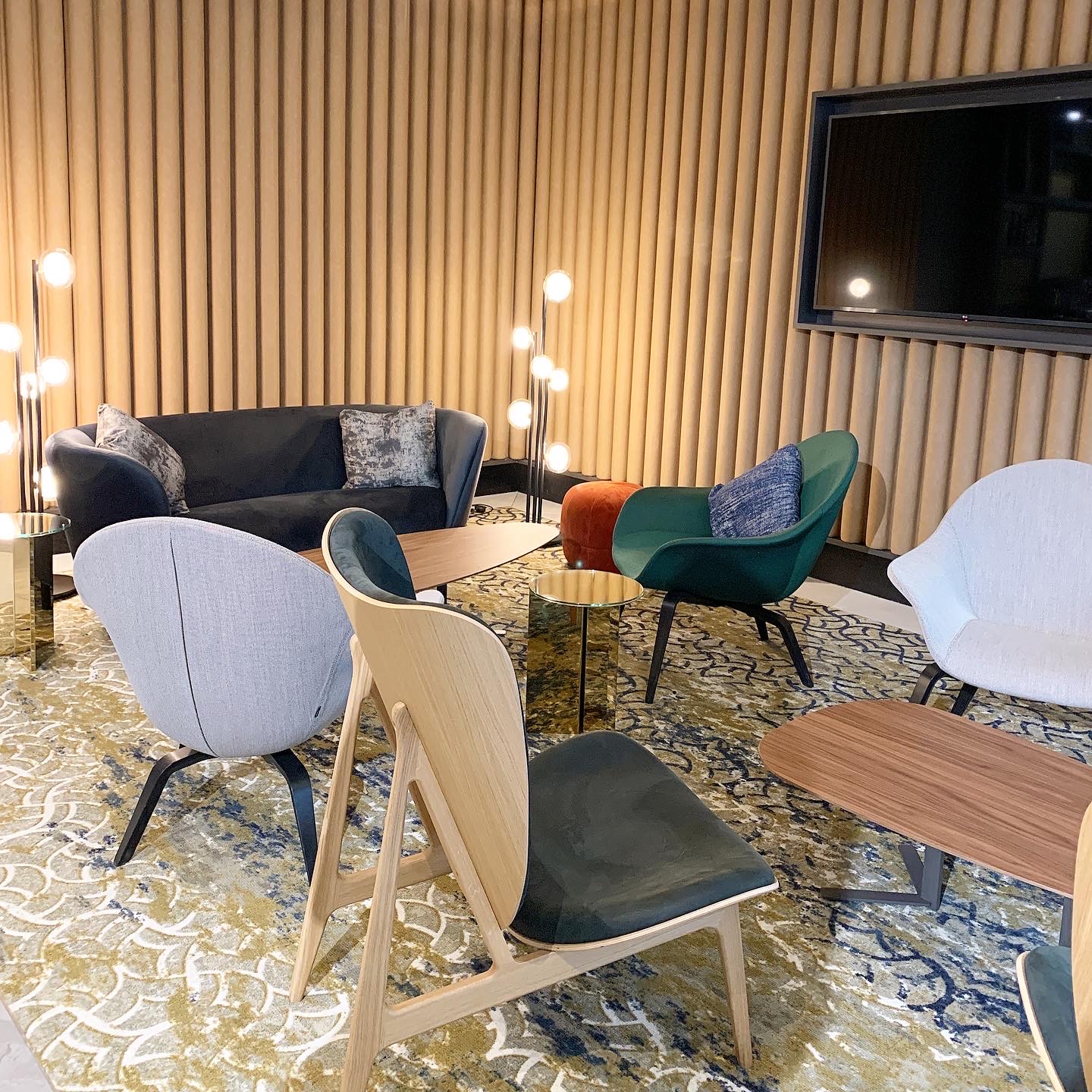 The ten-storey full-service Novotel hotel has 154 bedrooms across standard, executive rooms and suites. There’s even a top floor Presidential Suite, which features a walk-in shower room and en-suite, dining space for six people, meeting space and separate lounge area all overlooking the city.

For more home comforts you can check into the Adagio, which is designed for short and long-term stays and has 98 apartments. All rooms are complete with fully-fitted kitchens including microwaves, dishwashers, hobs, fridge freezers and coffee machines and are designed for travellers to live and work comfortably. 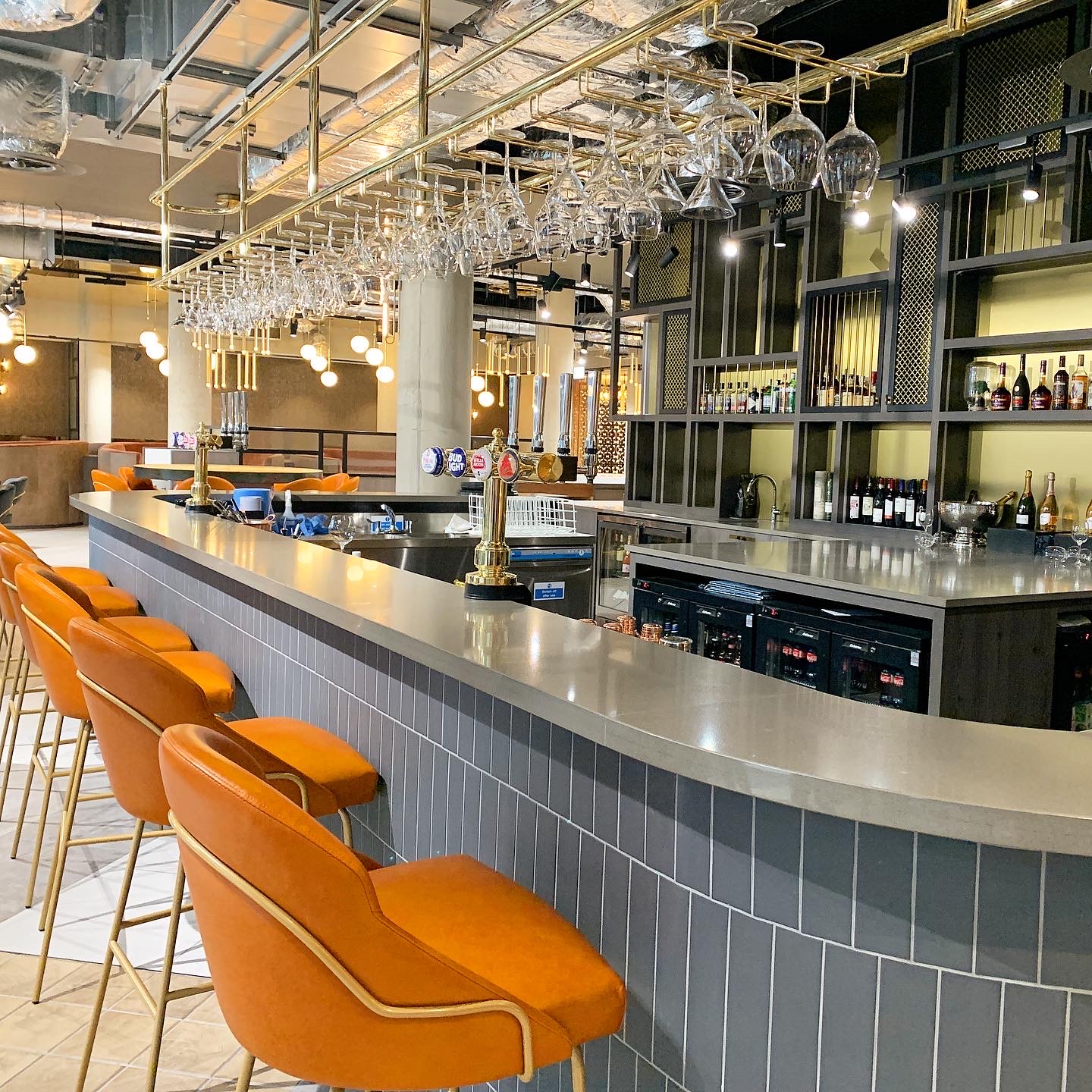 As both hotels open their doors so does NineB, which offers an independent feel inside. With an all day dining menu, as well as high end restaurant setting with private dining or a perfect setting for a business lunch, you can expect top quality cuisine. They’ll be working with local suppliers including Brockleby’s Pies, Two Birds Gin and Langton Brewery to name just a few.

The restaurant menu will include a selection of starters, including pan-seared scallops with crushed pea puree and crispy pancetta, Heritage tomatoes with organic burrata and a black olive crumb, and a black pudding Scotch egg with tomato chutney. 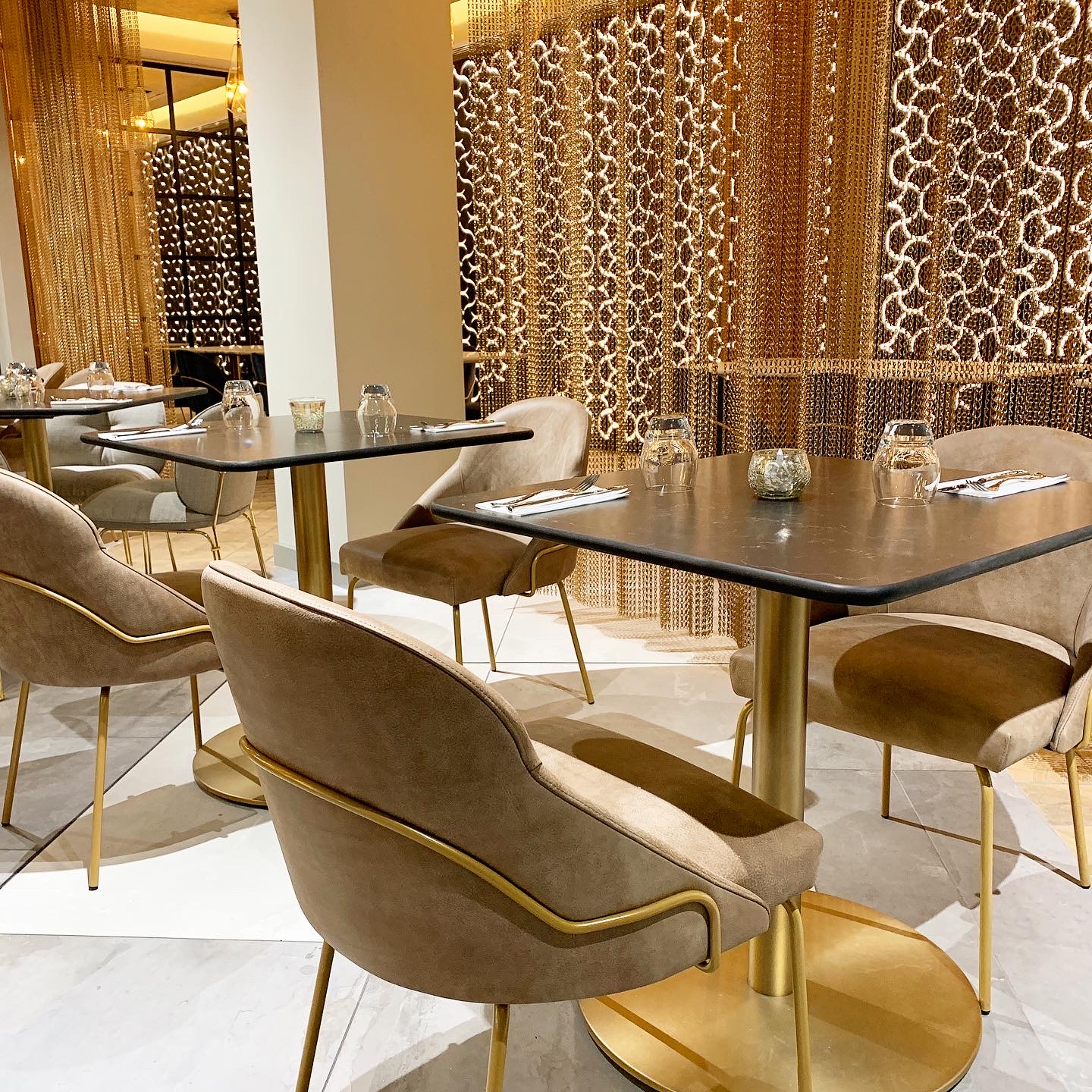 As well as fresh fish dishes of grilled seabass and roasted cod loin, there will be British classics such as an award-winning beef and ale ‘Wild Beaver pie’, made with traditionally reared beef from Leicestershire’s Vale of Belvoir and local ale from Oakham’s The Grainstore Brewery.

21-day aged British steaks, 8oz beef burgers and a falafel and spinach burger will be cooked on the grill and can be accompanied by a selection of seasonal British side dishes, including charred Hispi cabbage, English Swiss chard with pancetta and Tenderstem broccoli.

A separate vegan and vegetarian menu will be available, with a selection of starters, mains and desserts.

Novotel, Adagio and NineB open on Thursday 16 January and will be located in the Great Central Square development. 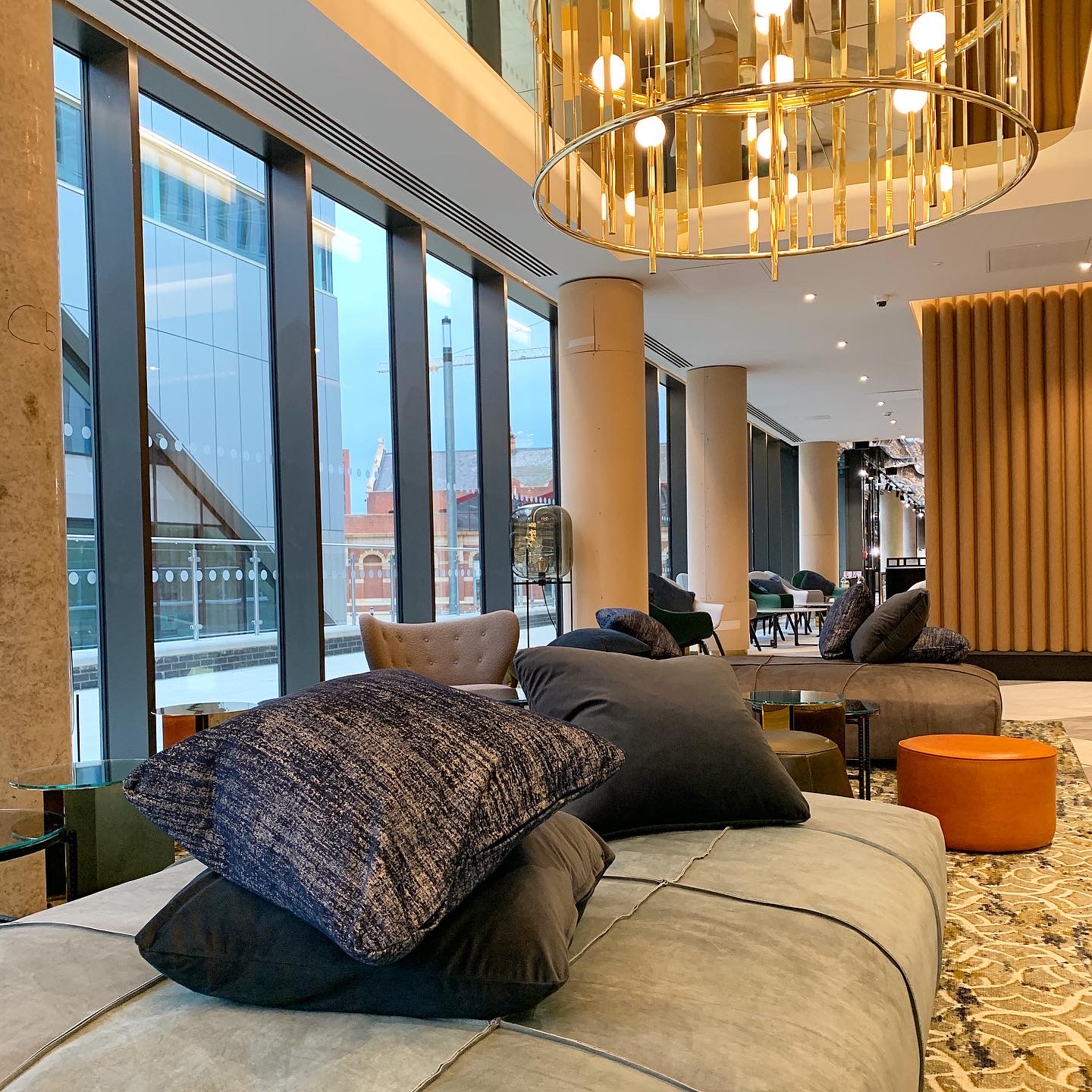