Curve has announced a host of new shows coming to the theatre in Leicester over the coming months, including The Da Vinci Code and hilarious thriller spoof, Cluedo.

Running from Wednesday 1 to Friday 31 December alongside the previously announced Made at Curve production of A Chorus Line (Friday 3 to Friday 31 December), will be a stage adaptation of Julia Donaldson and Axel Scheffler’s beloved book, The Smeds and the Smoos, which will whisk audiences to a far off planet for a joyful and imaginative tale of star-crossed aliens. Recommended for children aged three and above, this magical and musical adventure comes from acclaimed children’s theatre company Tall Stories, in association with Curve.

Tickets are now on sale for the world premiere of Curve Associate Artist Akram Khan’s Jungle Book reimagined, which will open at the theatre on 2 April 2022. Akram Khan’s deeply personal interpretation of Rudyard Kipling’s original story will see the journey of Mowgli through the eyes of a refugee caught in a world devastated by the impact of climate change.

Also coming soon to Curve will be a stage adaptation of Dan Brown’s blockbuster novel The Da Vinci Code (Monday 16 to Saturday 21 May) and hilarious thriller spoof Cluedo (Monday 6 to Saturday 11 June), based on the classic detective board game. Tickets are also now on sale for rescheduled performances of Harpy (Thursday 11 to Friday 12 Nov) starring Su Pollard. 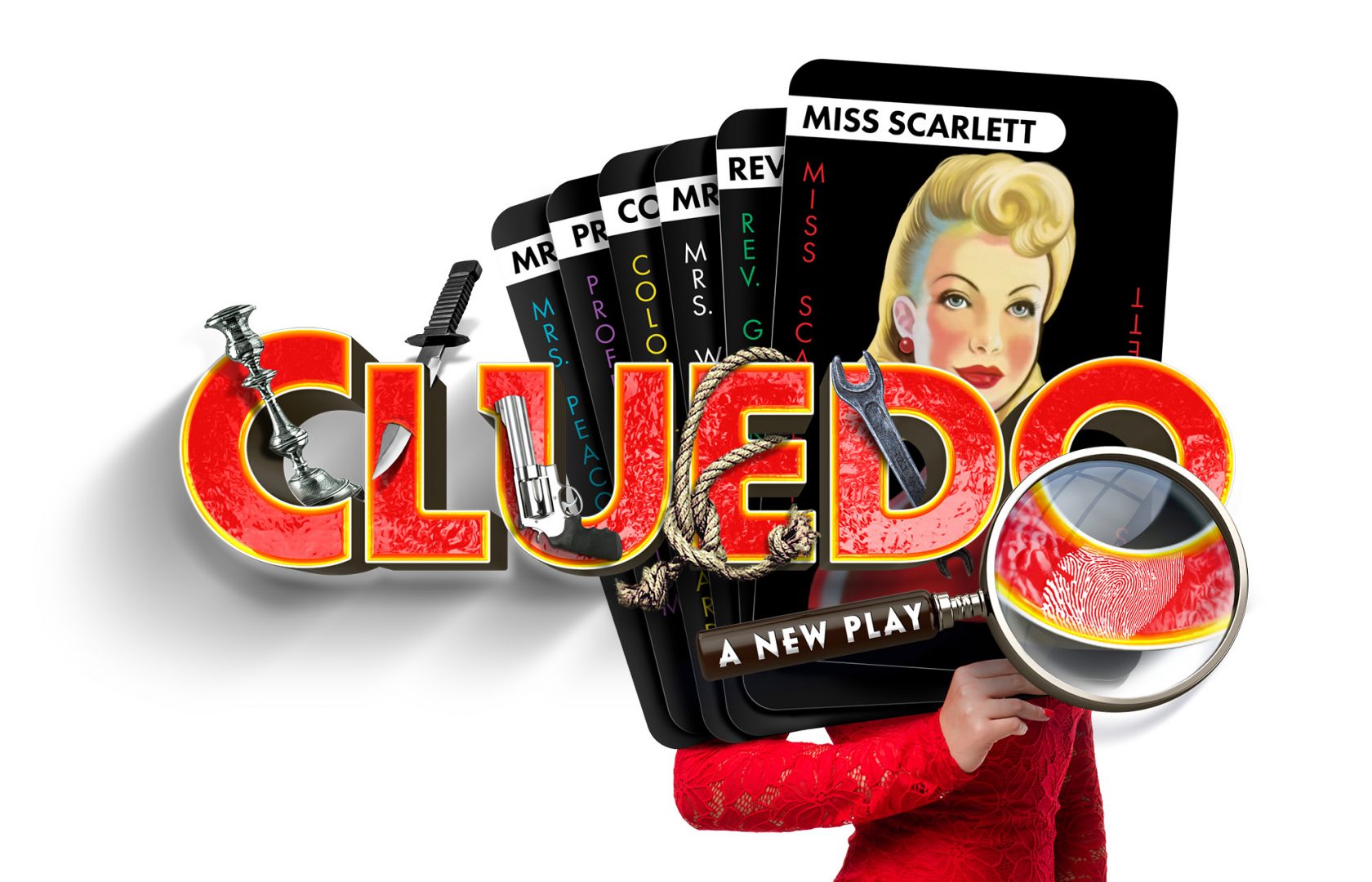 Fans of musicals can look forward to productions of Kay Mellor’s Fat Friends The Musical (Monday 9 to Saturday 14 May), a feel-good show based on the hit TV show starring West End and TV actor Lee Mead, and Andrew Lloyd Webber’s hit musical School of Rock (Monday 30 May to Saturday 4 June), based on the iconic movie of the same name.

Tickets are also now on sale for family favourite The Tiger Who Came To Tea (Thursday 21 to Sunday 24 October), Strictly Come Dancing star Craig Revel Horwood’s debut solo show, The All Balls and Glitter Tour (Sunday 1 May) and the return of Paul Merton’s Impro Chums (Sunday 22 May).

What are you booking first then?

Tickets for all shows will be on sale from the Curve website.