As we welcome in the new year, there are a number of new restaurants and other food openings in Leicester and Leicestershire to get excited about it.

Let’s take a look at some of the best ones 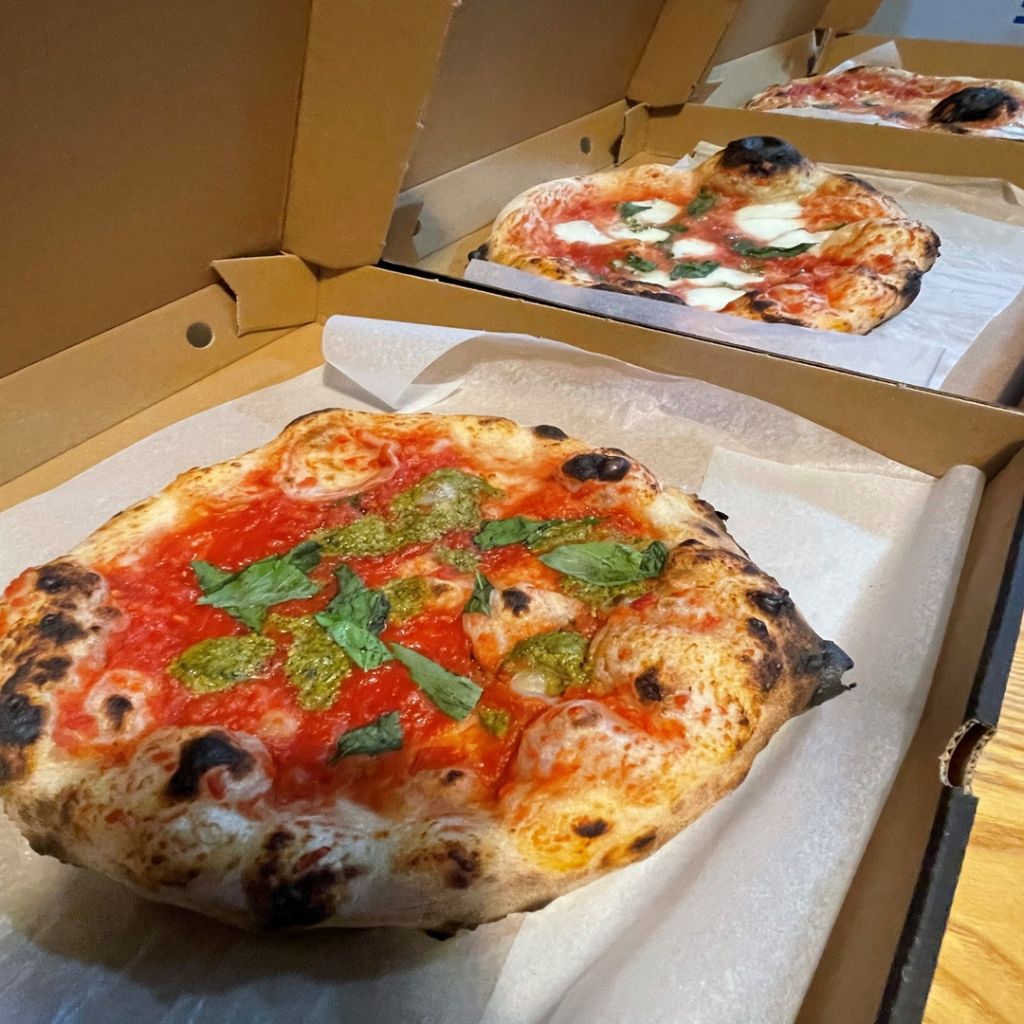 Dough What is taking over the former Pizza Express premises on King Street. Promising fresh Neapolitan pizza, coffee and dolce, the new restaurant is currently offering 50% off to those who sign up via their website pre-opening. The restaurant is currently in their soft launch and will be fully open by 8 January. Sign up for offers by visiting www.doughwhat.com. 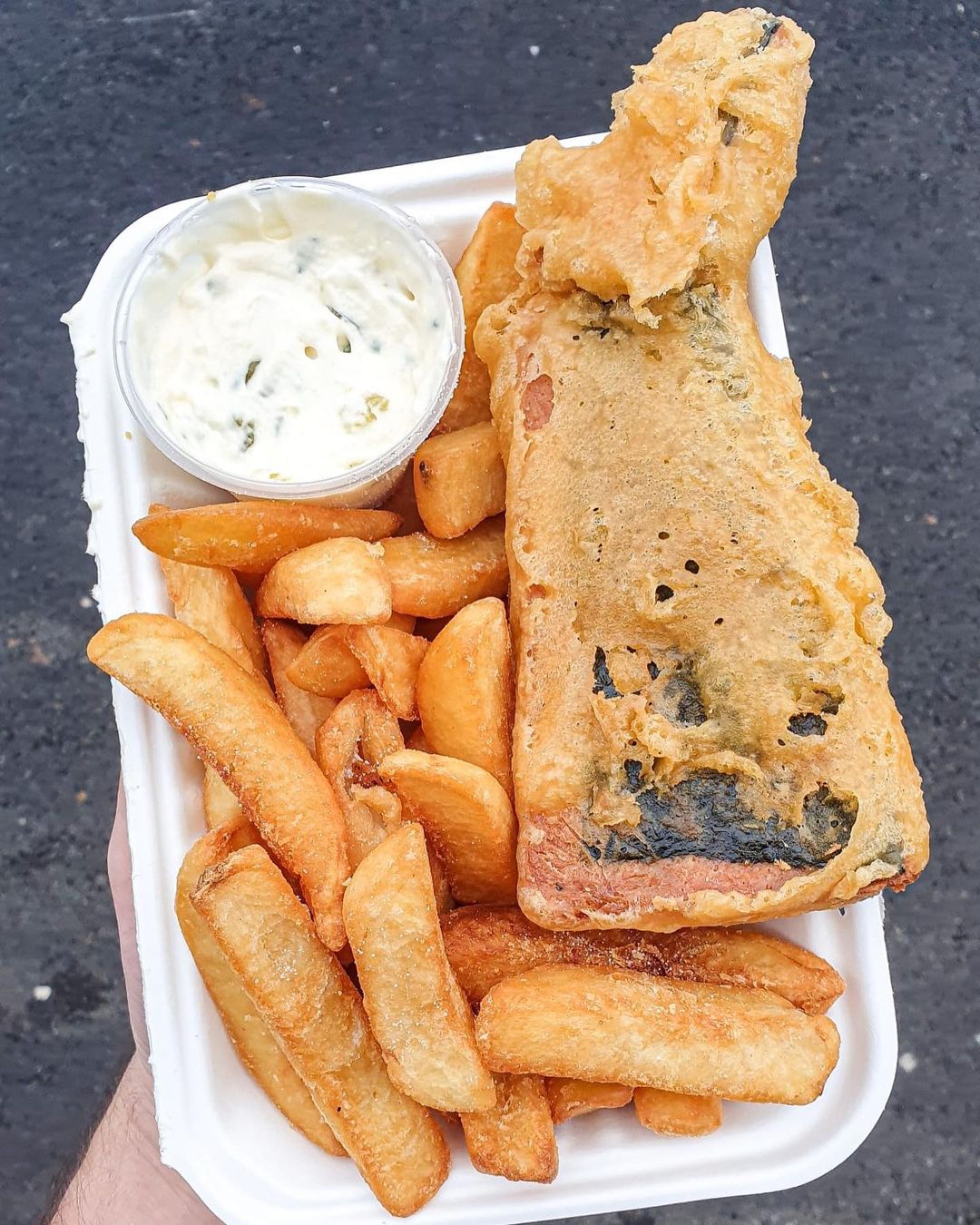 Any vegan in Leicester will tell you all about Huns and their popular vegan fried chicken. Well now they’re launching their own vegan fish & chips from a new unit at Lane7. They’ll be opening in the Goods Yard street food court on 13 January. 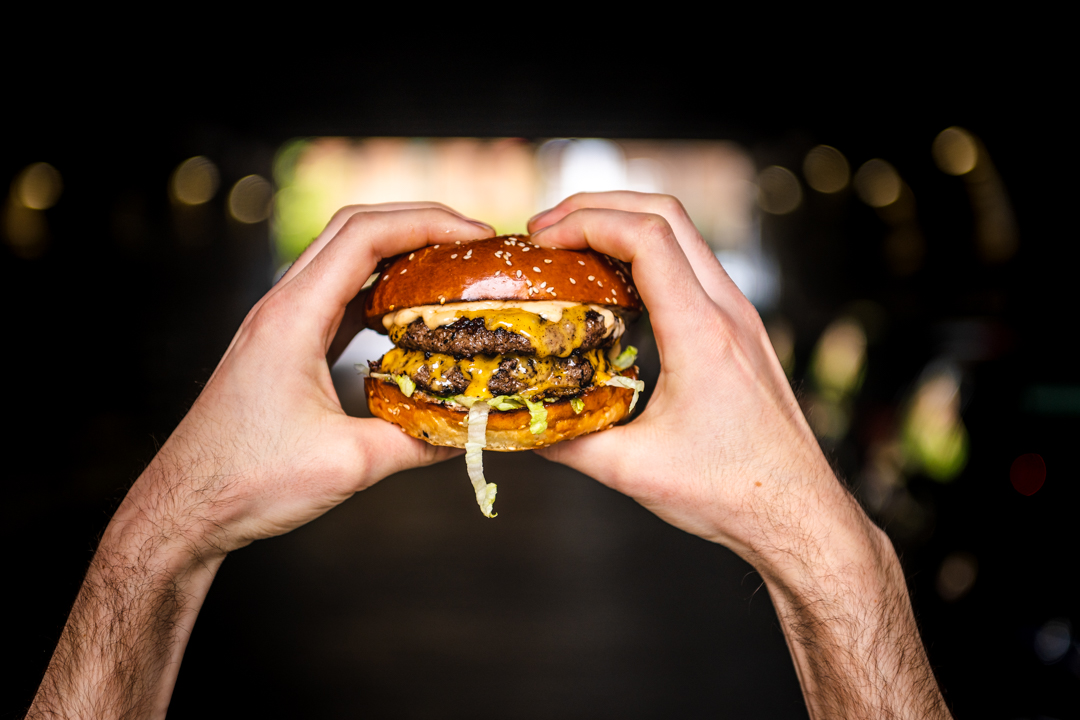 Joining The Vish & Chip at Lane7 will be London’s SoBe Burgers. They opened on Wednesday 5 January, serving up their Miami inspired beef, chicken and vegan burgers 5 days/week. Also available via Deliveroo. 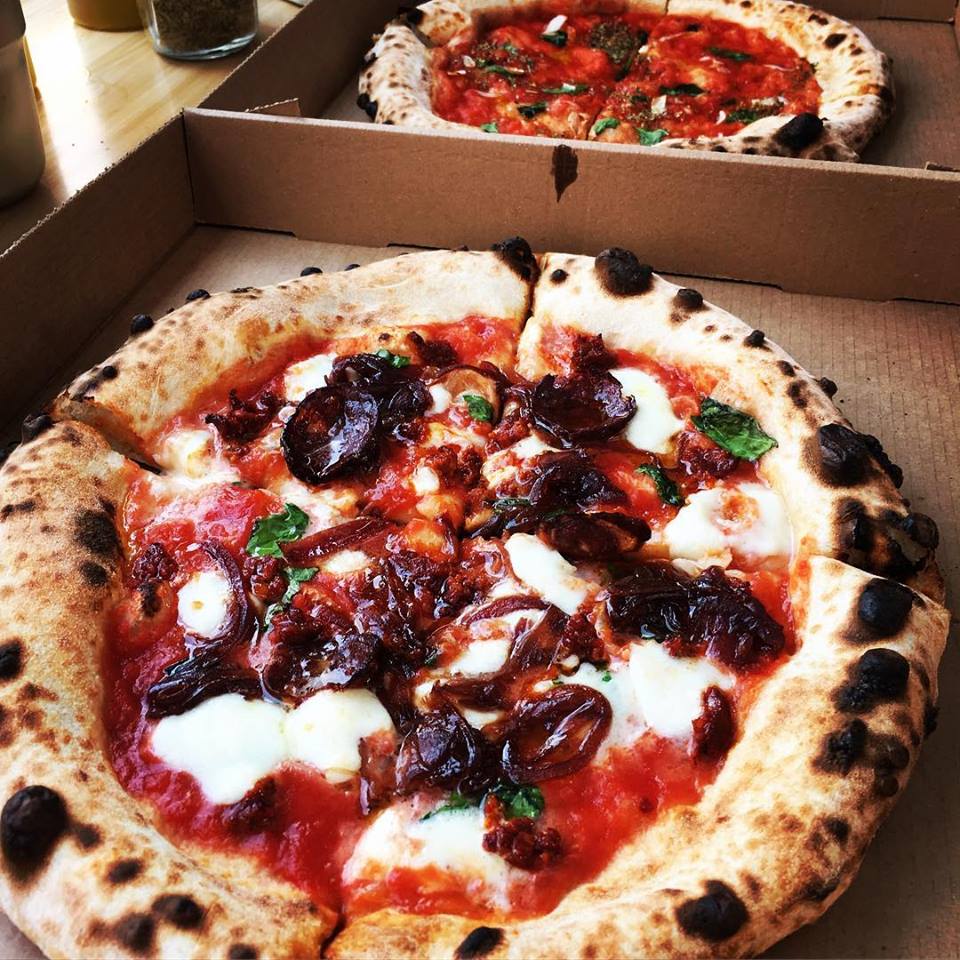 We’re very excited for this one. Martin Bros have been making some of Leicester’s finest pizza on the street food scene and with their weekly pop-up at The Two Tailed Lion, now they’ll be moving into their permanent residence on Clarendon Park Road. Don’t miss their epic Neapolitan pizza (you can even enjoy a whole burrata added on top), plus a promise of craft beers and more. Due to launch mid-late January. 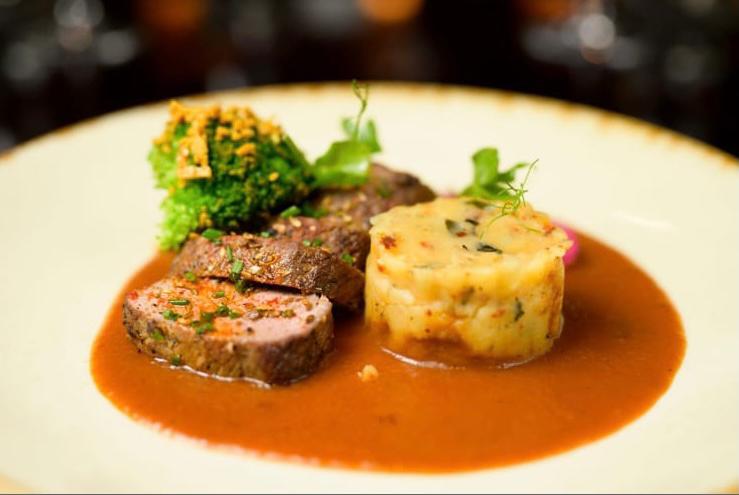 Taking over the space best known as The Lansdowne, the former bar will now be a new Indian street food concept, from the team behind Saffron Street in Ilford, East London. The menu includes a variety of sharing Thaali, popular street dishes such as Vada Pav, Chicken Jalfrezi Naanza and Masala Dosa, as well as larger grill and curry dishes and Indo-Chinese options. For those with a sweet tooth, desserts include Tiramisu Milk Cake, Rasmalai Cake, Fried Kulfi Falooda, Cinnamon Doughnuts and more.. 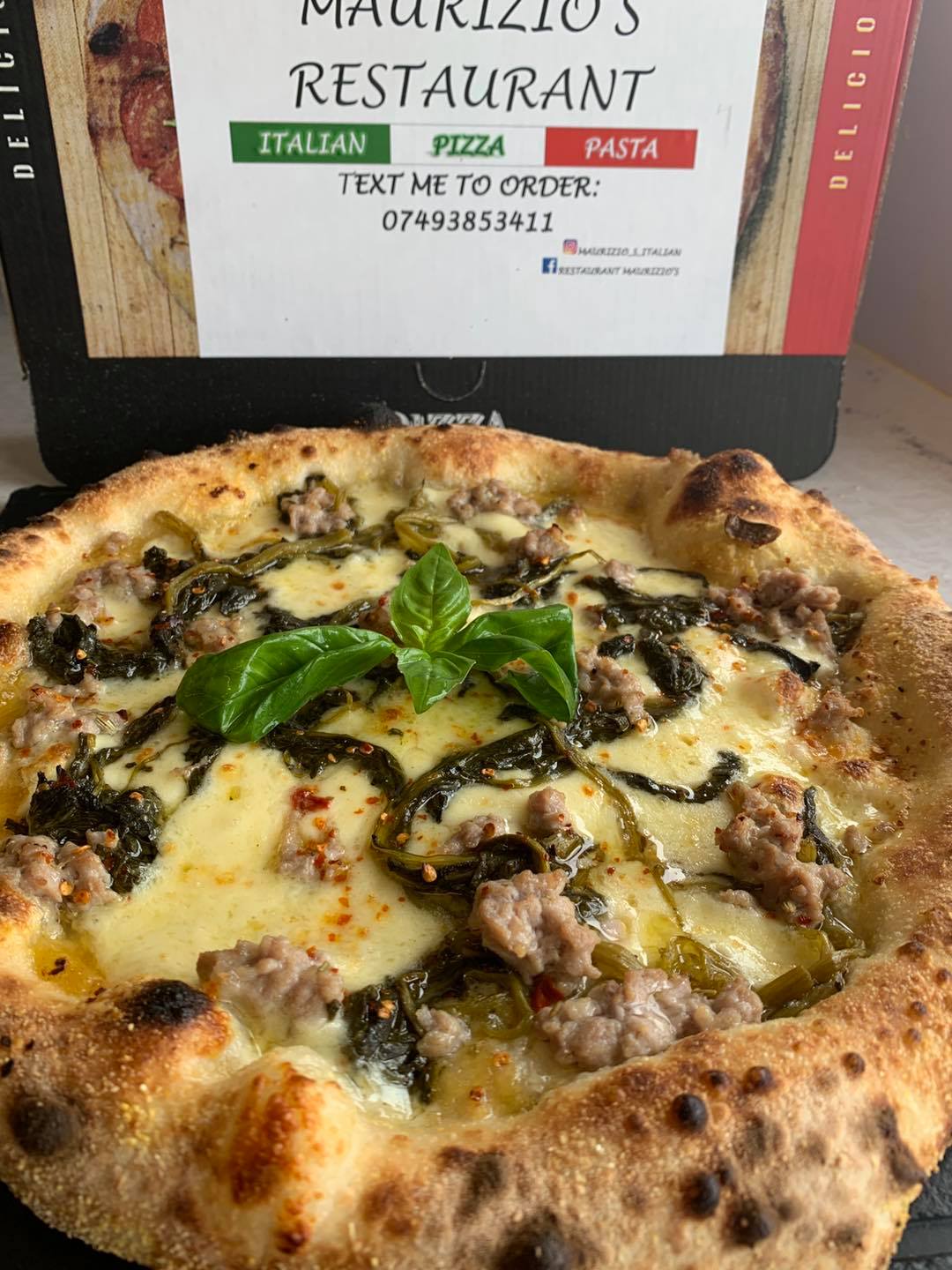 This one needs no introduction. We’re very excited that Maurizio, one of our very favourite discoveries of lockdown, is opening a restaurant in the city centre. Maurizio’s will serve up authentic pizza and pasta dishes from the new site from March onwards, as they open in the former Haycock & Tailbar space on Belvoir Street. 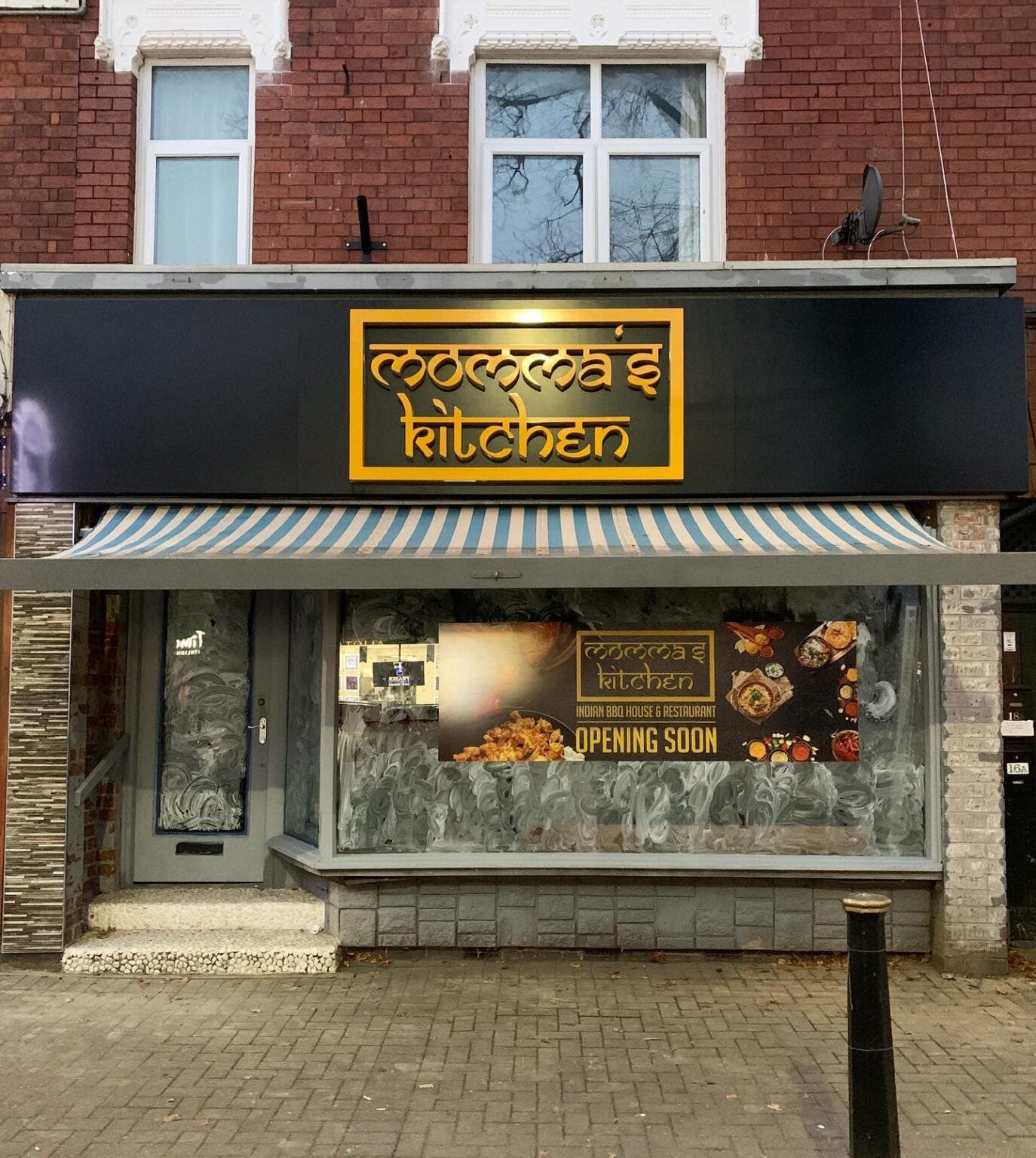 Momma’s Kitchen is a brand new Indian BBQ house & restaurant coming to Stoneygate. They’ll be opening in the coming weeks on Allandale Road, right next to The Real Ale Classroom. 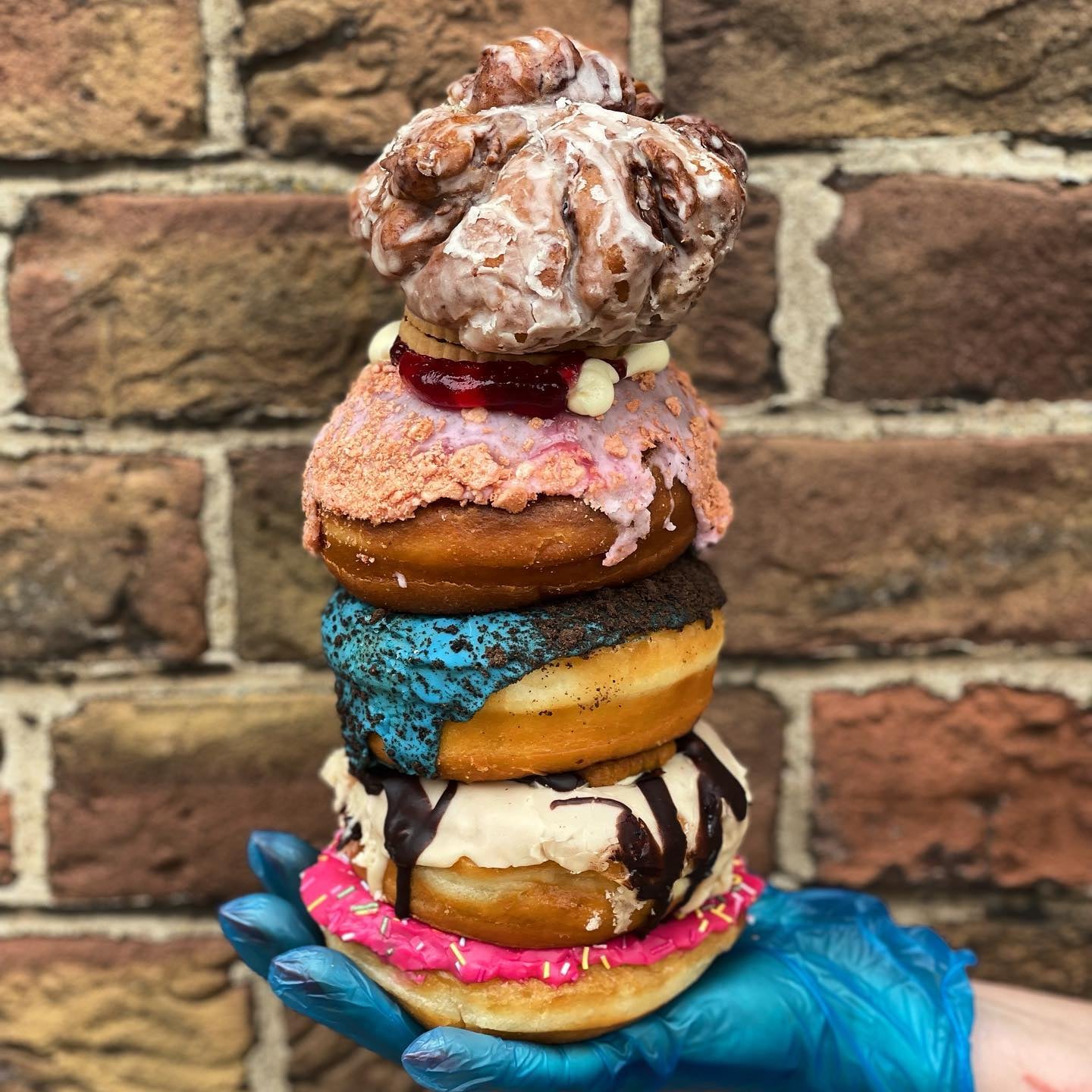 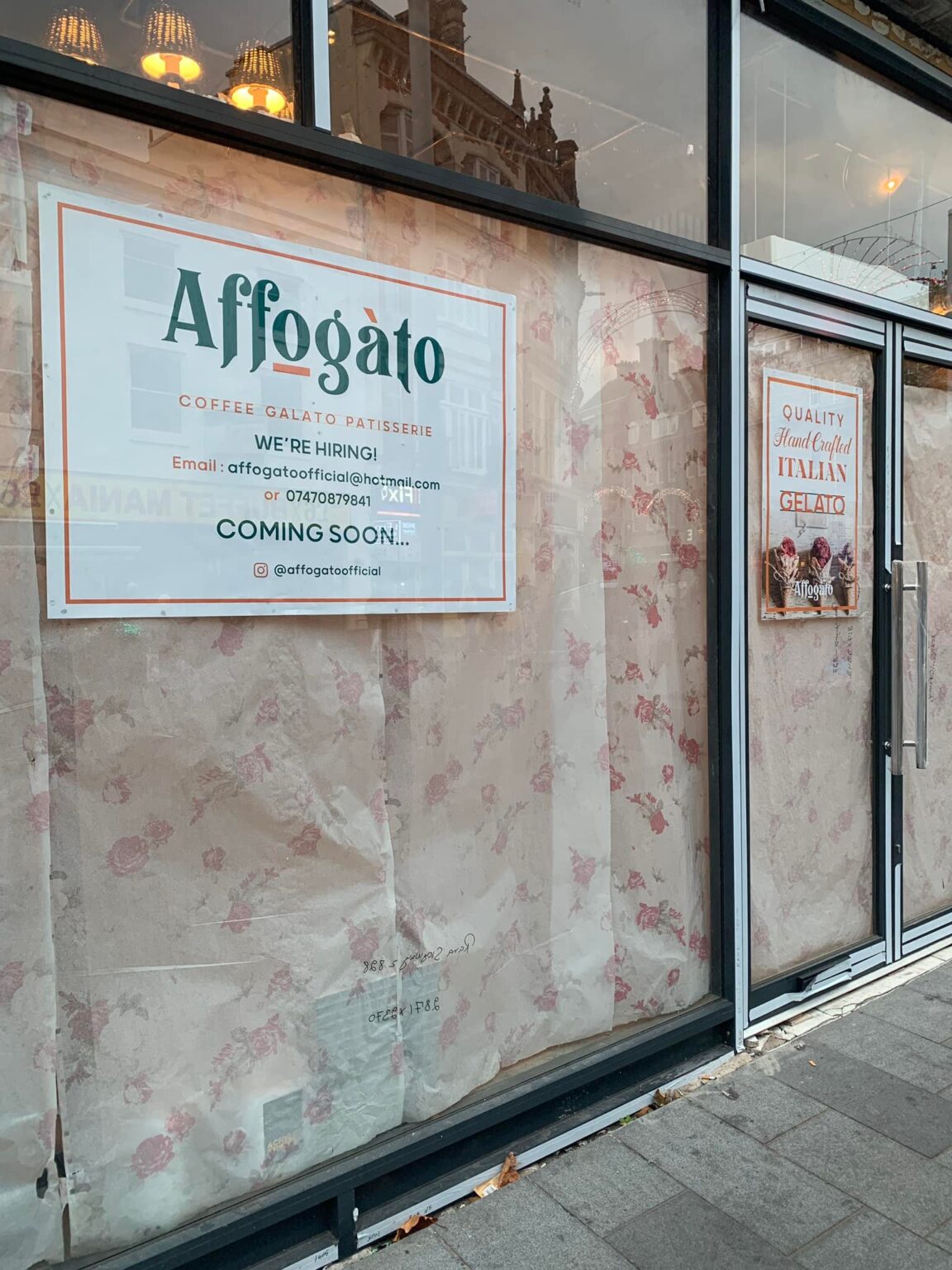 Affogato looks set to open soon on Gallowtree Gate, with a promise of excellent coffee, authentic gelato and fine patisserie.

Such a lot to look forward to AND we’ve heard some very solid rumours of other Ramen, Lebanese and Vegan openings coming very soon too… but you’ll need to keep following us for more info on them!