Comedy comedy comedy. From now until February there’s going to be plenty to look forward to as Leicester Comedy Festival rolls round again! But whilst we await the festival programme check out some of the other comedy shows that have just been announced. 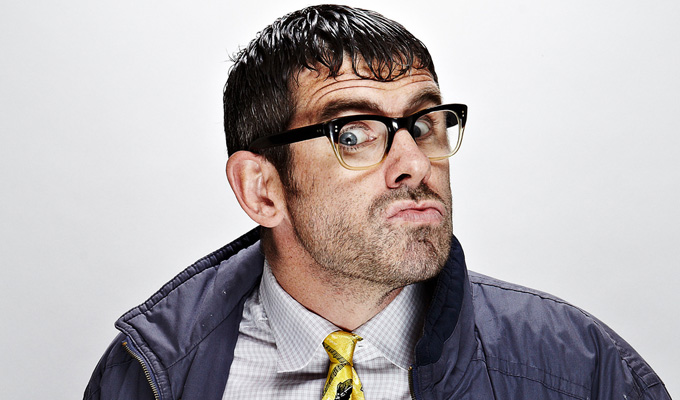 Fresh from a sell-out run at the Edinburgh Fringe 2019, fan favourite Angelos is back on tour for the first time in eight years. He will be doing his stuff and standing in front of people for about a month, including a night at Firebug! Come and see Angelos prepare his speech for the UN and in typical Epithemiou style see him try and get back on your telly screens with a hilarious take on Brad Pitt’s perfume advert as well as showing the audience his audition tape for Top Gear. A night with Angelos isn’t only entertaining but allows audiences to forget anything sane, normal or political – a pure treat and escapism at its finest. 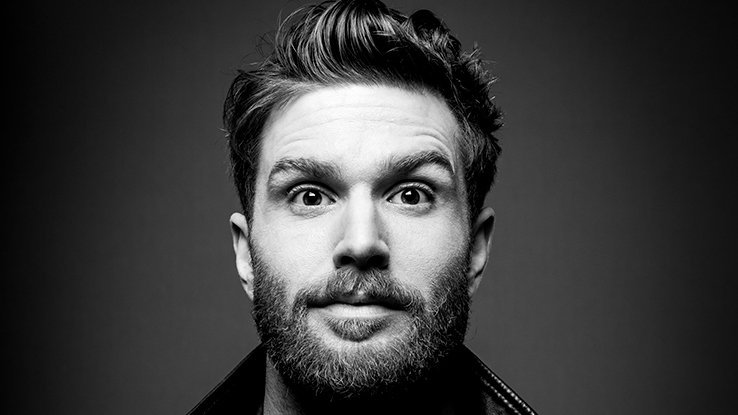 Join Joel as he brings you bang up to date on his life with his new tour, Unapologetic (If That’s OK?)! He has become a regular face on TV, from being a finalist in 2016’s I’m a Celebrity, Get Me Out of Here! (ITV), to then hosting ITV2’s I’m a Celebrity Extra Camp alongside Scarlett Moffatt and Joe Swash. He starred in two series of the critically acclaimed Comedy Central Show Joel and Nish VS the World, is the co-host of ITV2’s new dating show Singletown and he’s the presenter of the soon to be aired international smash The Masked Singer (ITV). The start of 2019 saw Joel release a 30 minute stand-up special for NETFLIX as part of a global comedy event Comedians of the World. 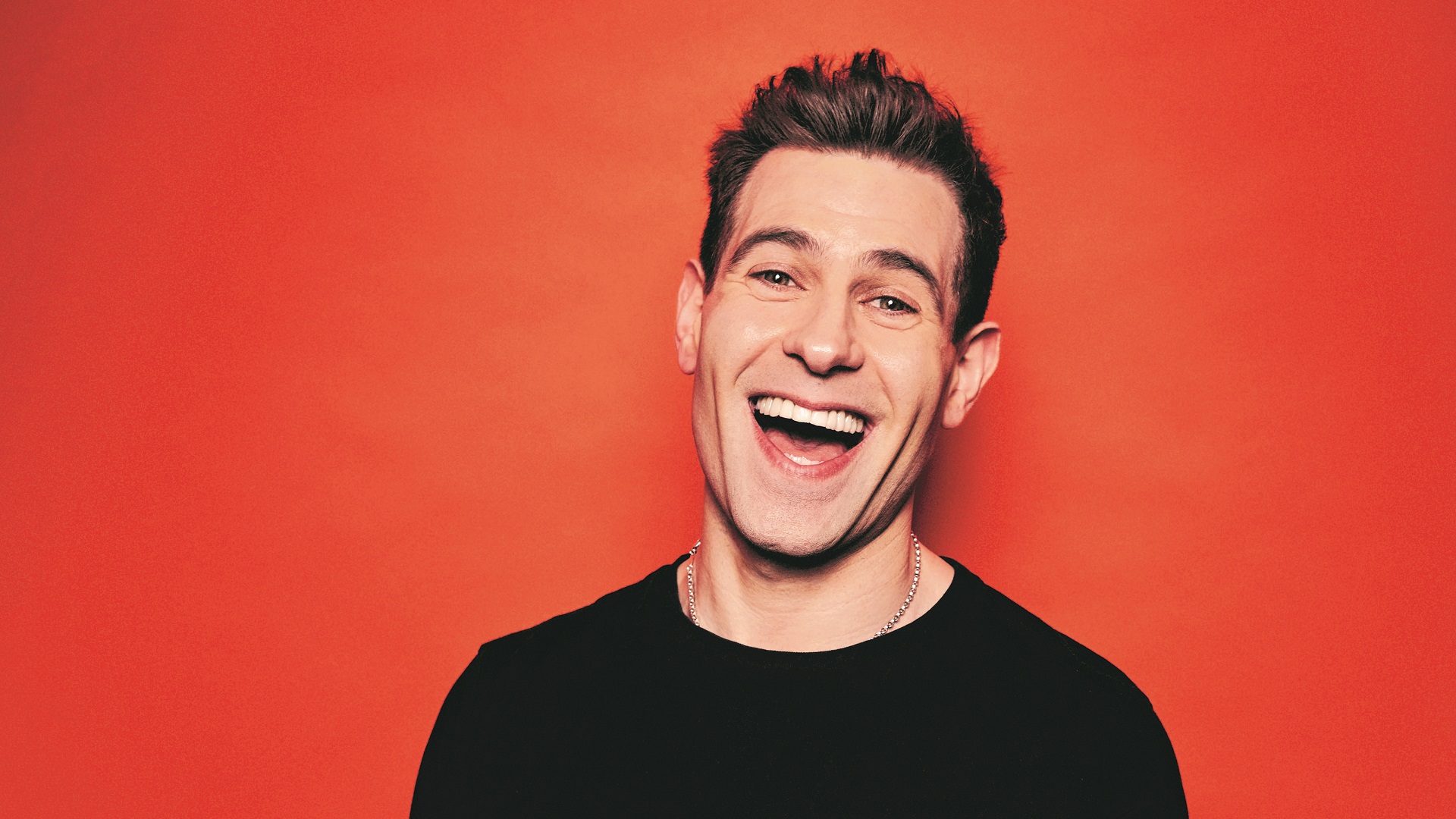 One of The Guardian’s ‘Top Shows At The Fringe’.