As hospitality gears up to re-open on 12 April there’s a new bar in Leicester set to open their doors for the first time.

We were invited down for a sneak preview of the set-up at Ronnie Roos, a brand new venue tucked away on Millstone Lane. Located opposite Odd Bar in part of the former Boot Room restaurant, they’ll be open for drinks, as well as introducing a global tapas menu.

The beauty of Ronnie Roos is that such a large area of the venue is outdoors but undercover, with a partially open ceiling, and the remainder covered with a Victorian roof with through ventilation.

The entrance to the site is through a previously unused yard area, with large warehouse type doors opening up into a transformed driveway and courtyard. With plenty of room for seating, and unique touches, it looks a cool spot to spend an afternoon an evening. As for the Christmas tree centrepiece, that’s leftover from when they were due to open before Christmas but it looks to good to remove!

The indoor part of the venue is found through the courtyard and you’ll find yourself in what used to be the back of the restaurant in The Boot Room, but you might not recognise it! In the indoor bar there are also TV screens and they’ll be showing key sporting fixtures.

As for the food you can expect a menu of global tapas, from calamari to koftas, served until late on special carved tapas boards made by the venue’s owner.

Keep an eye out because there’s a cool little gin bar opening up that will be sharing Ronnie Roos courtyard space too, more on that coming soon!

Ronnie Roos is set to open on Monday 12 April, find them on Millstone Lane and follow them on Facebook for the latest updates. 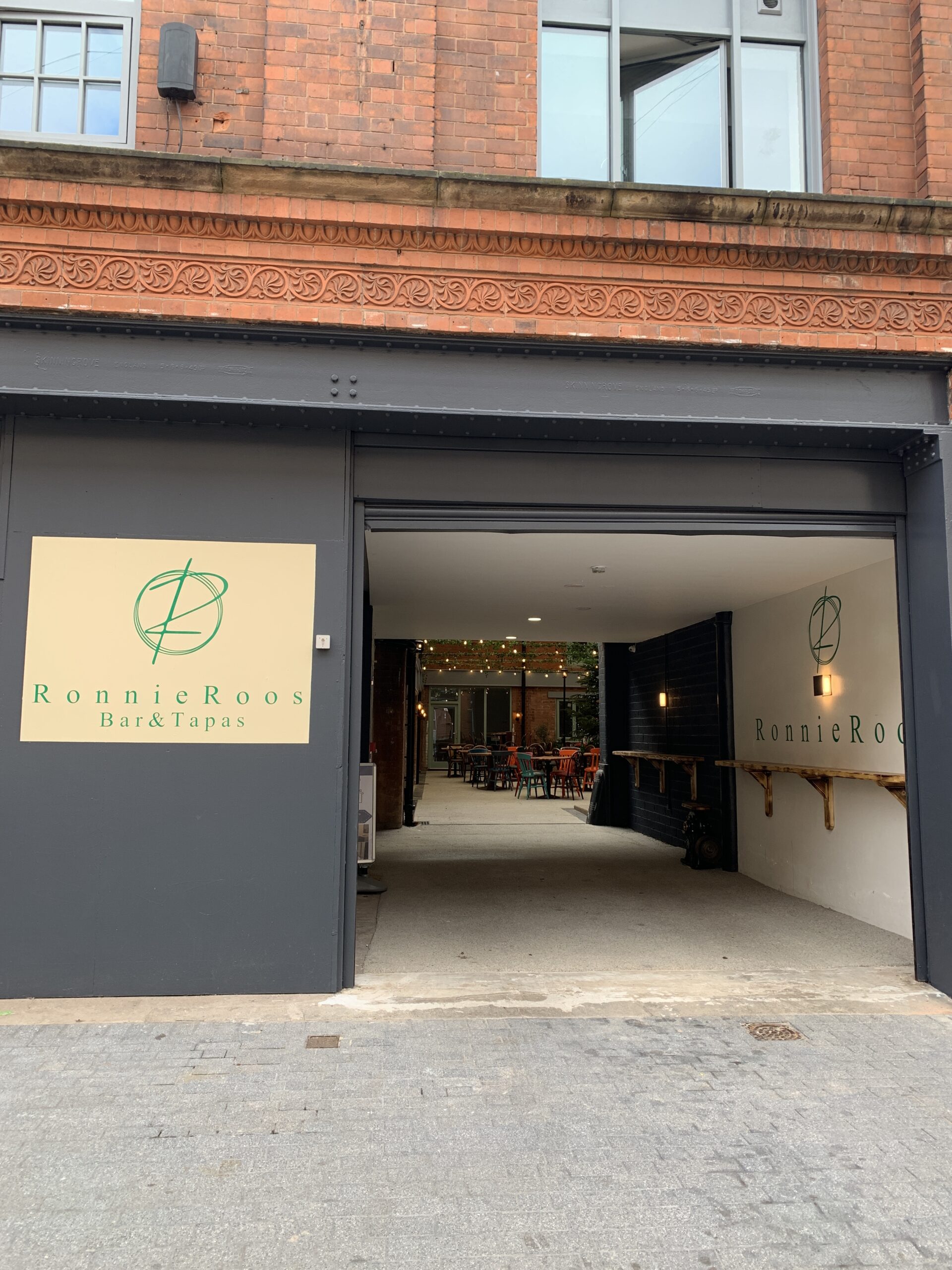 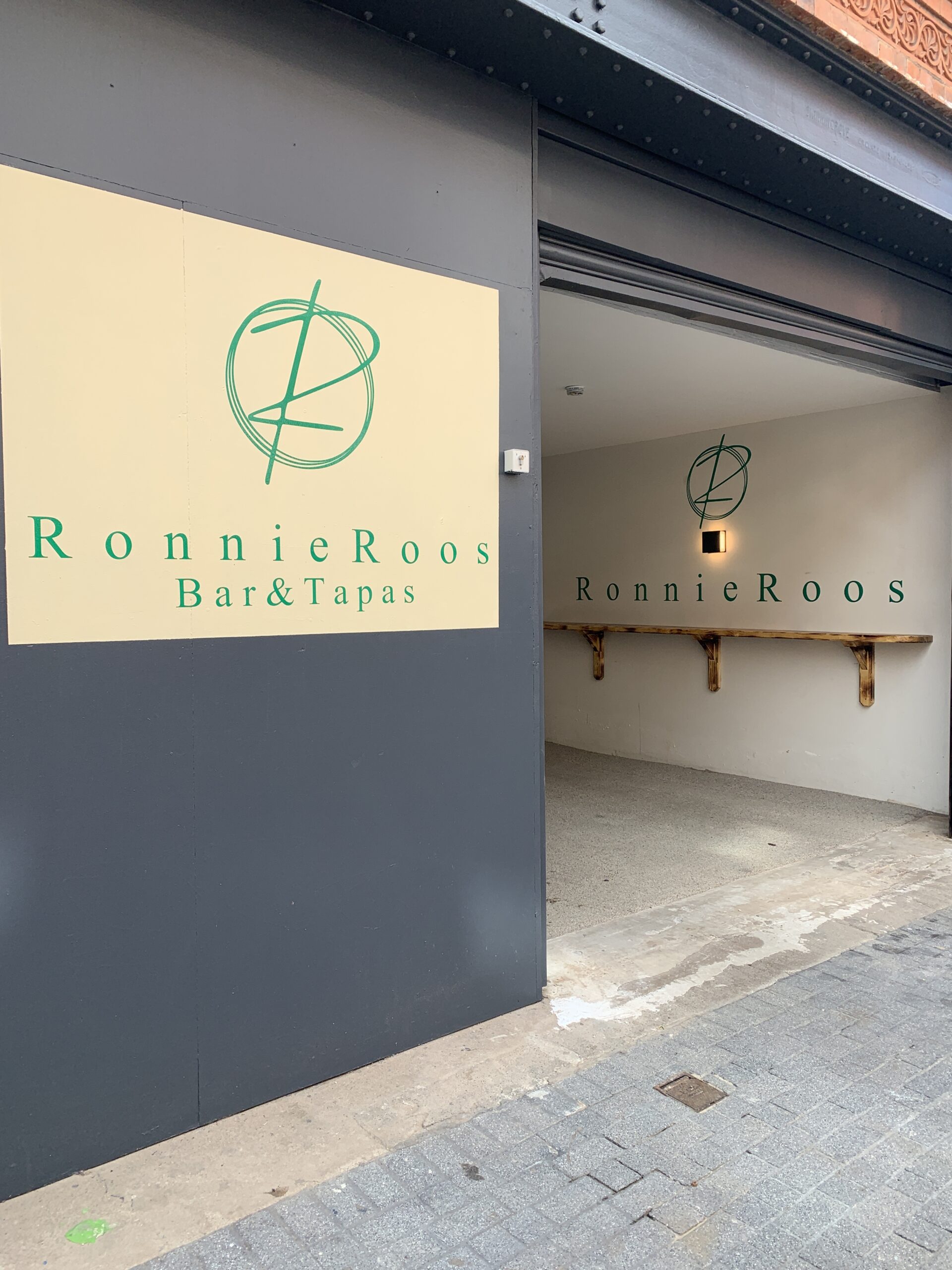 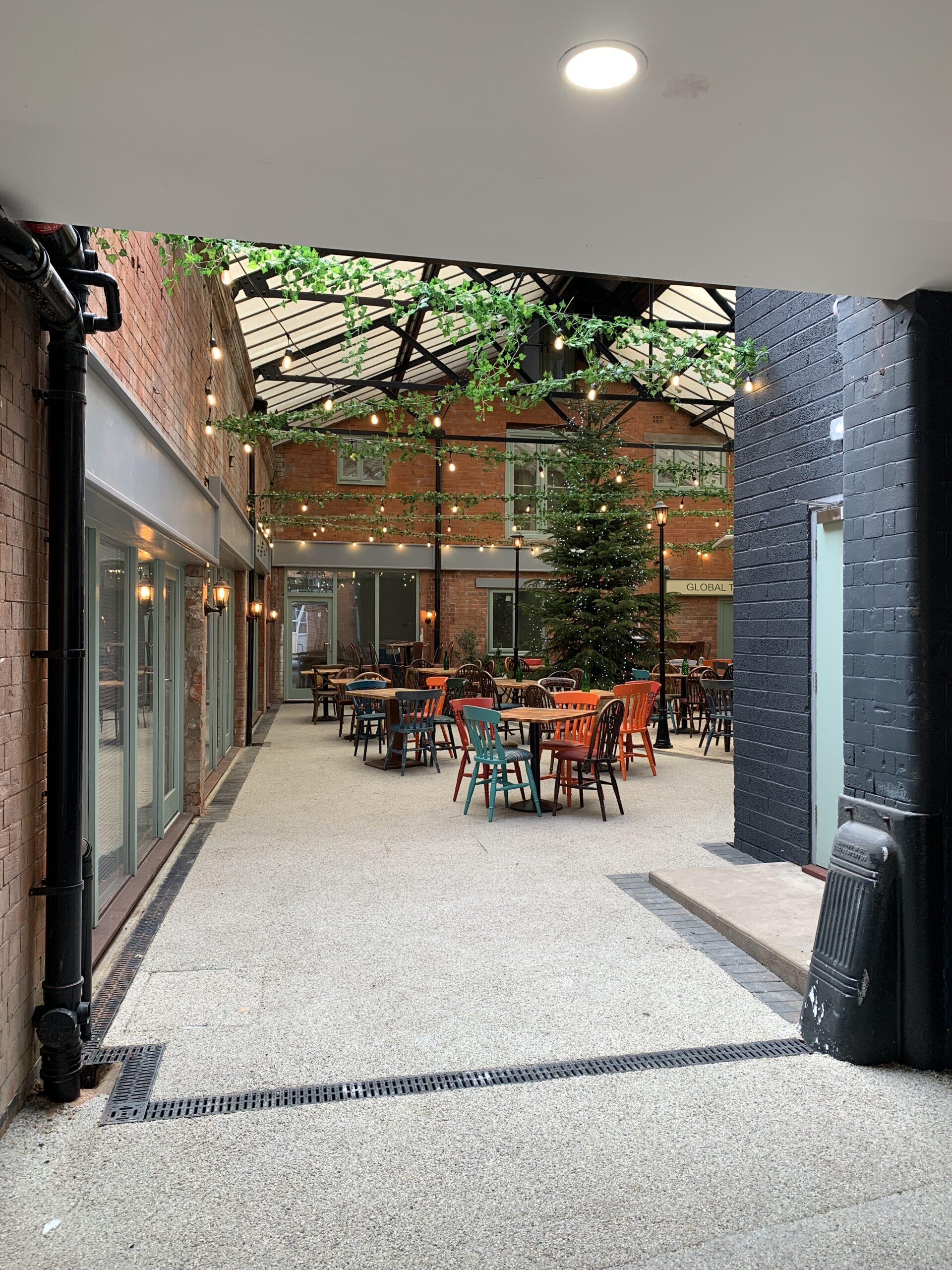 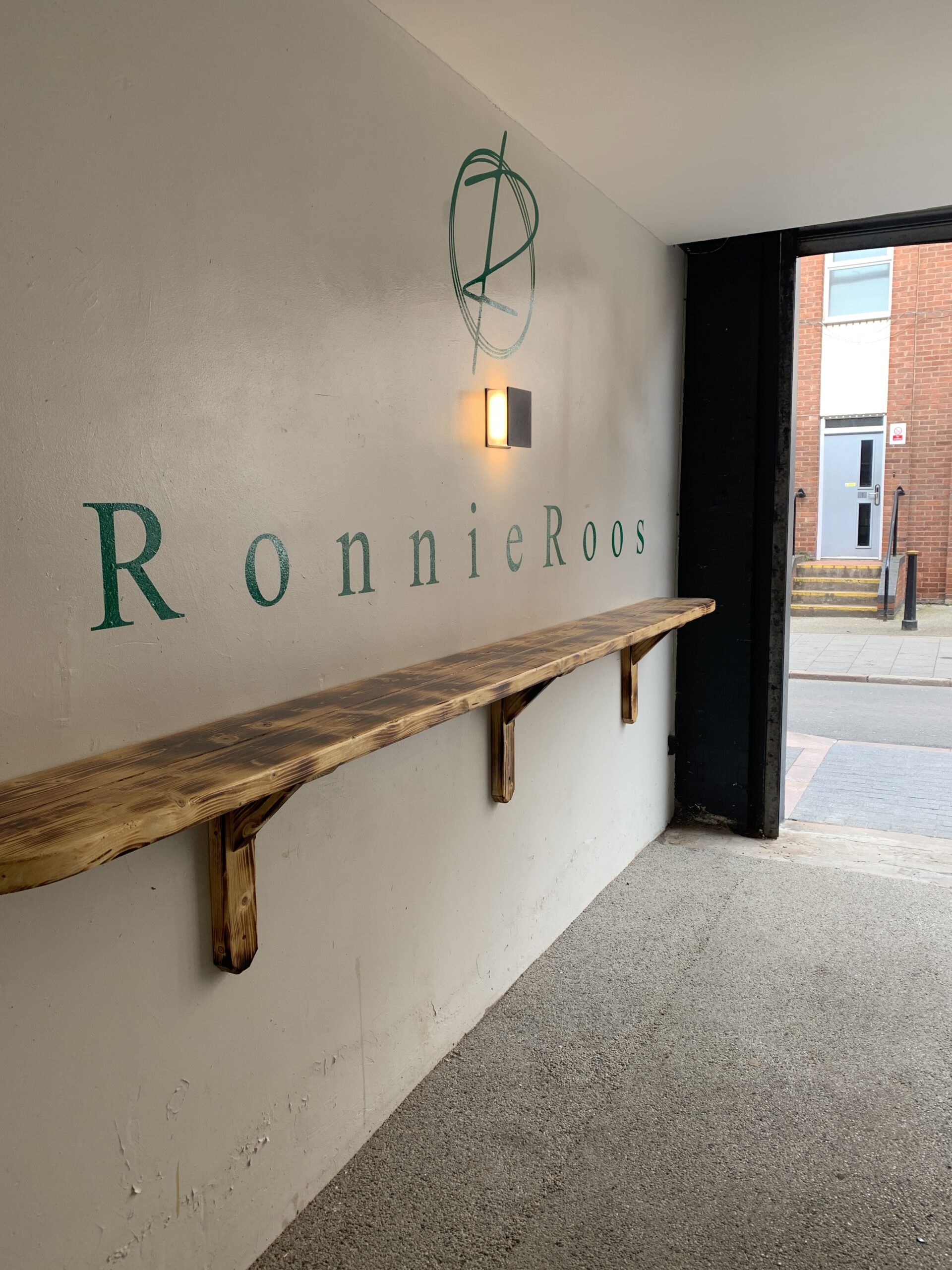 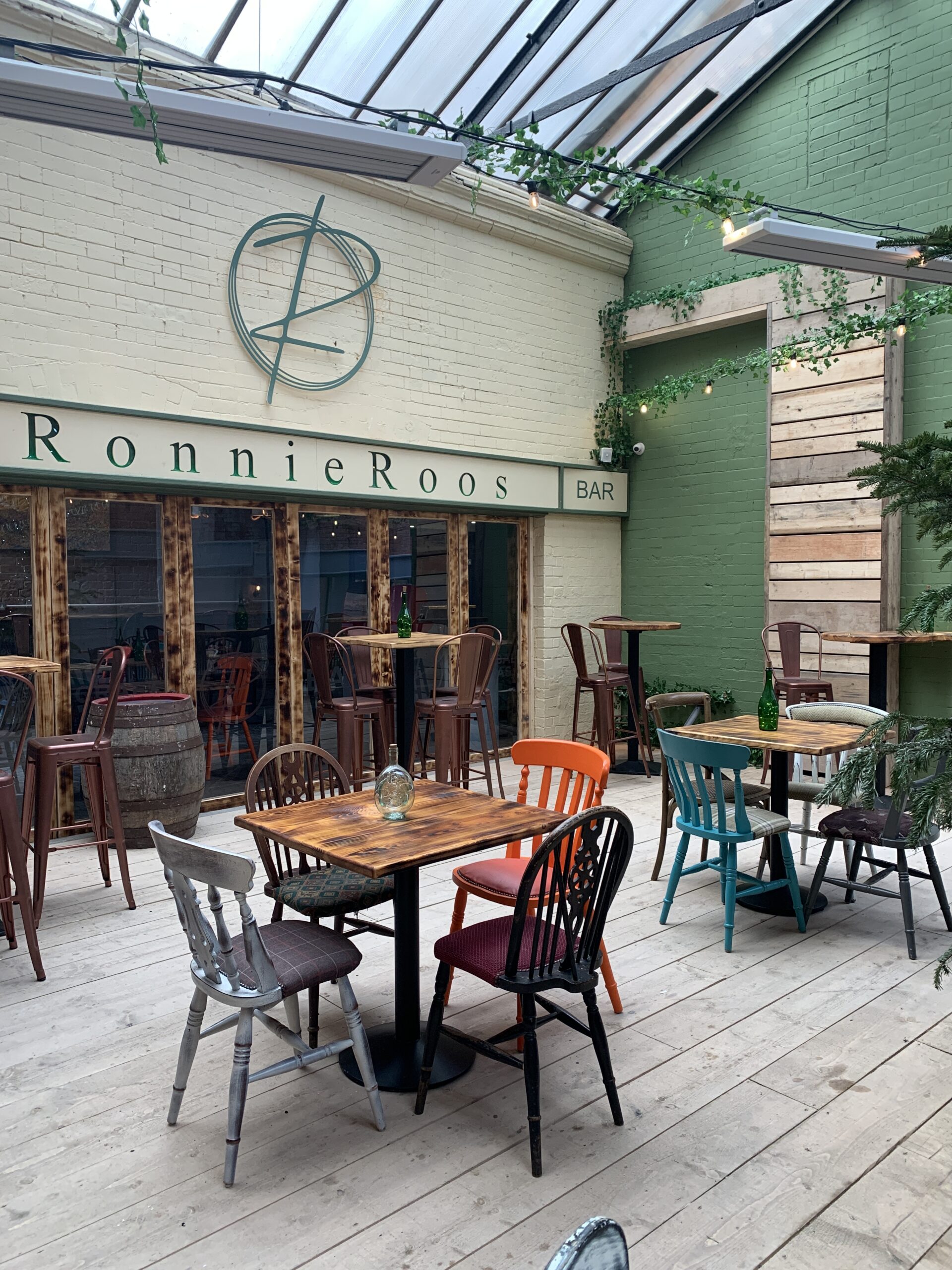 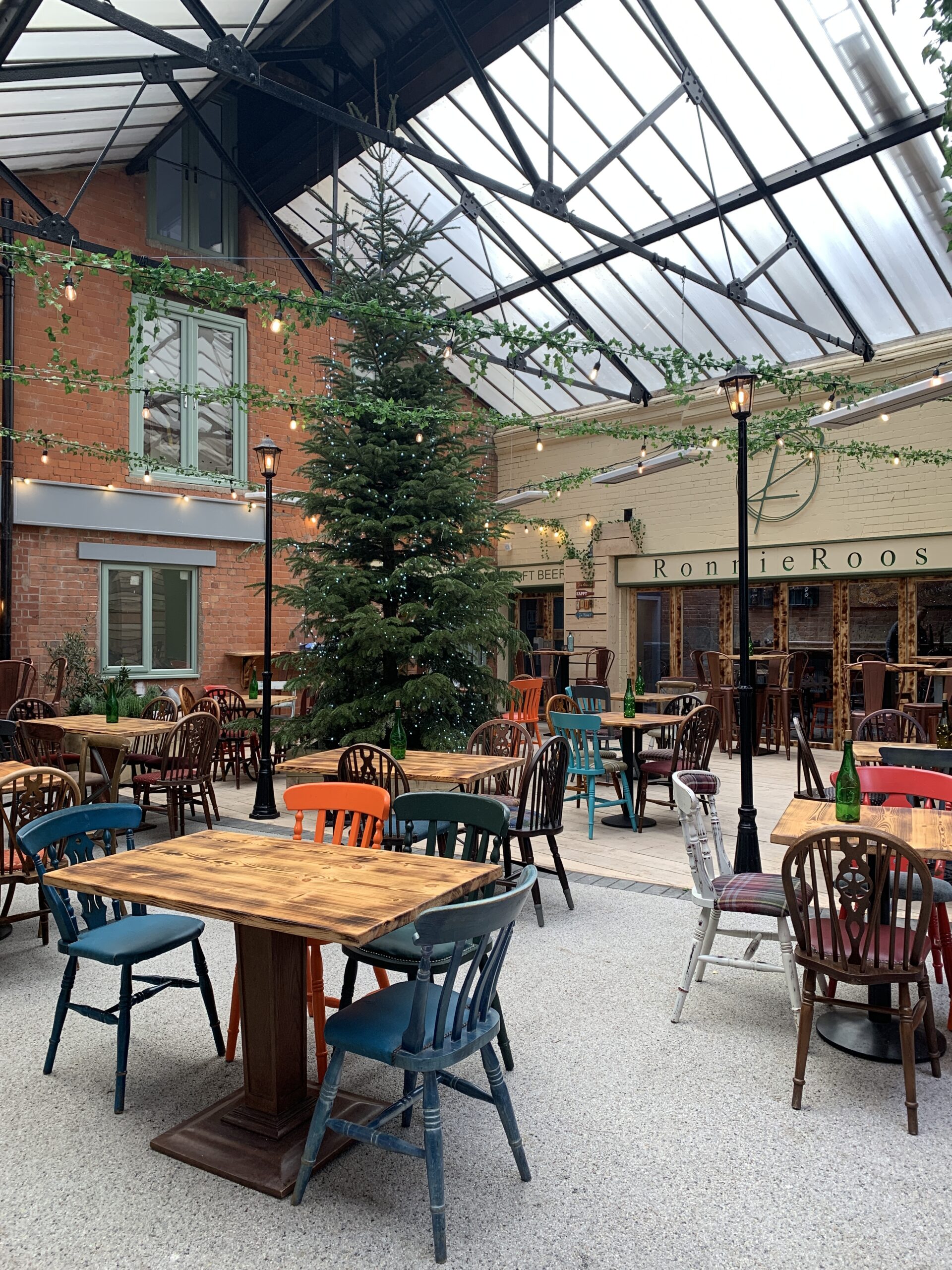 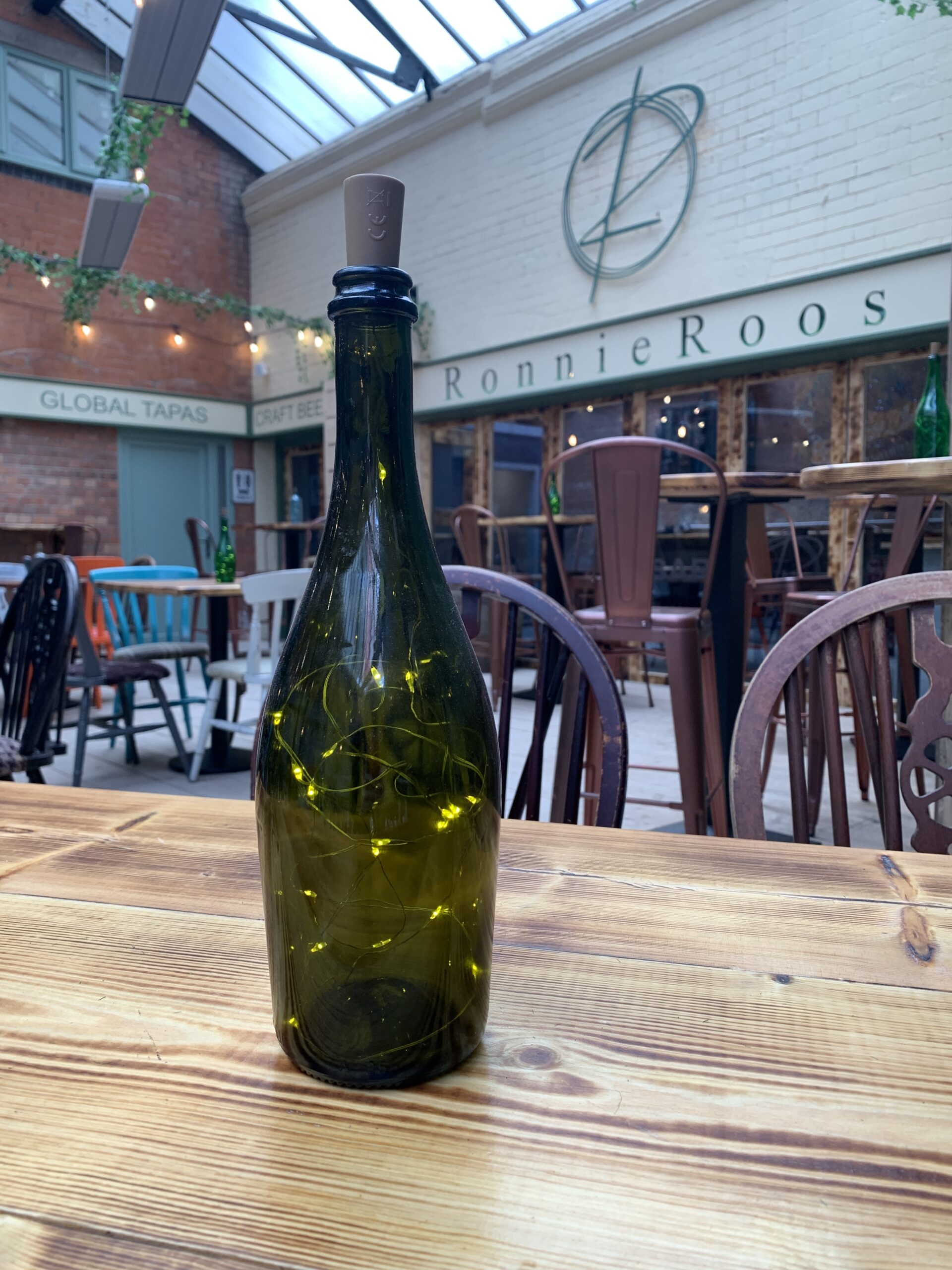 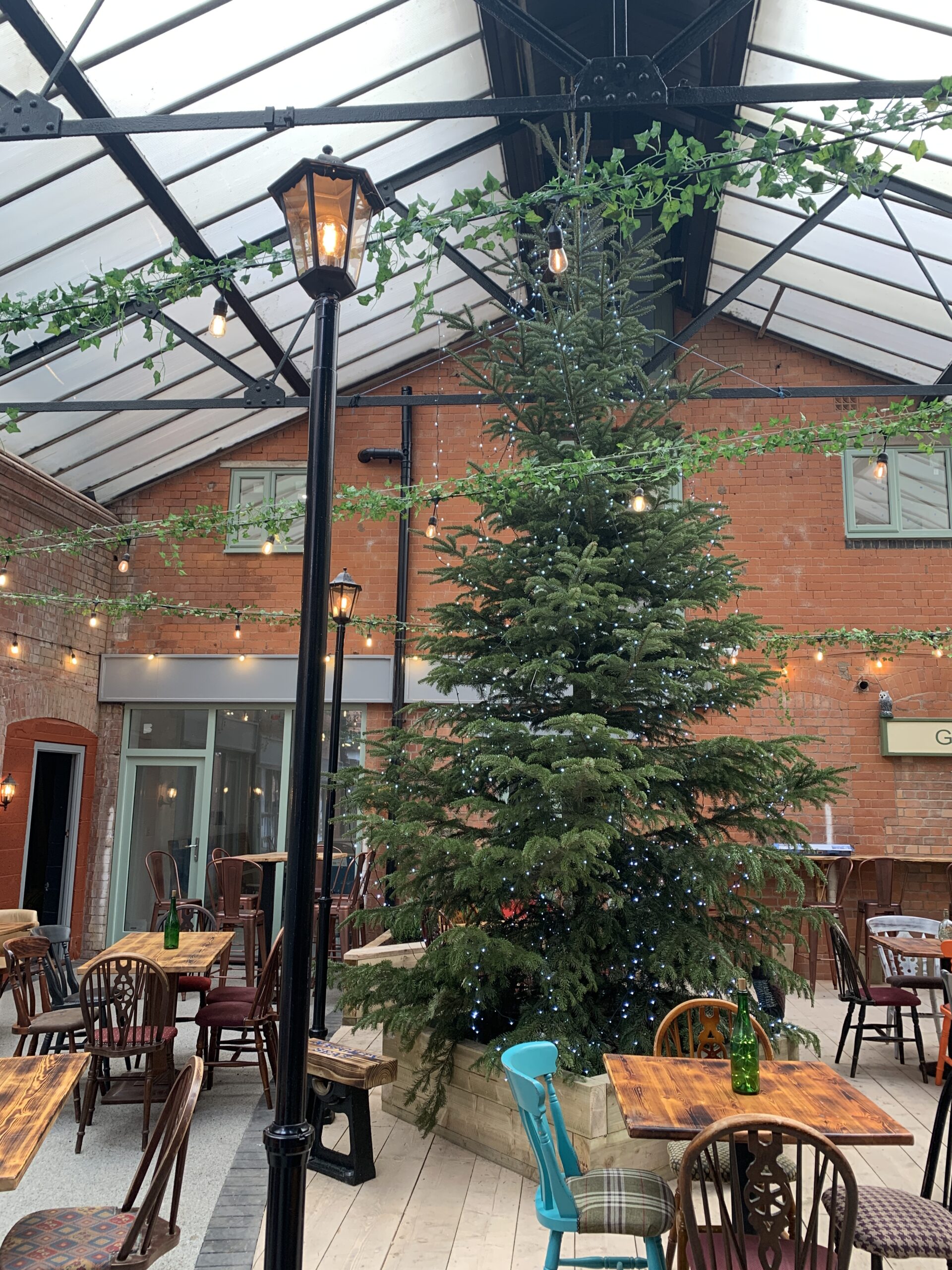 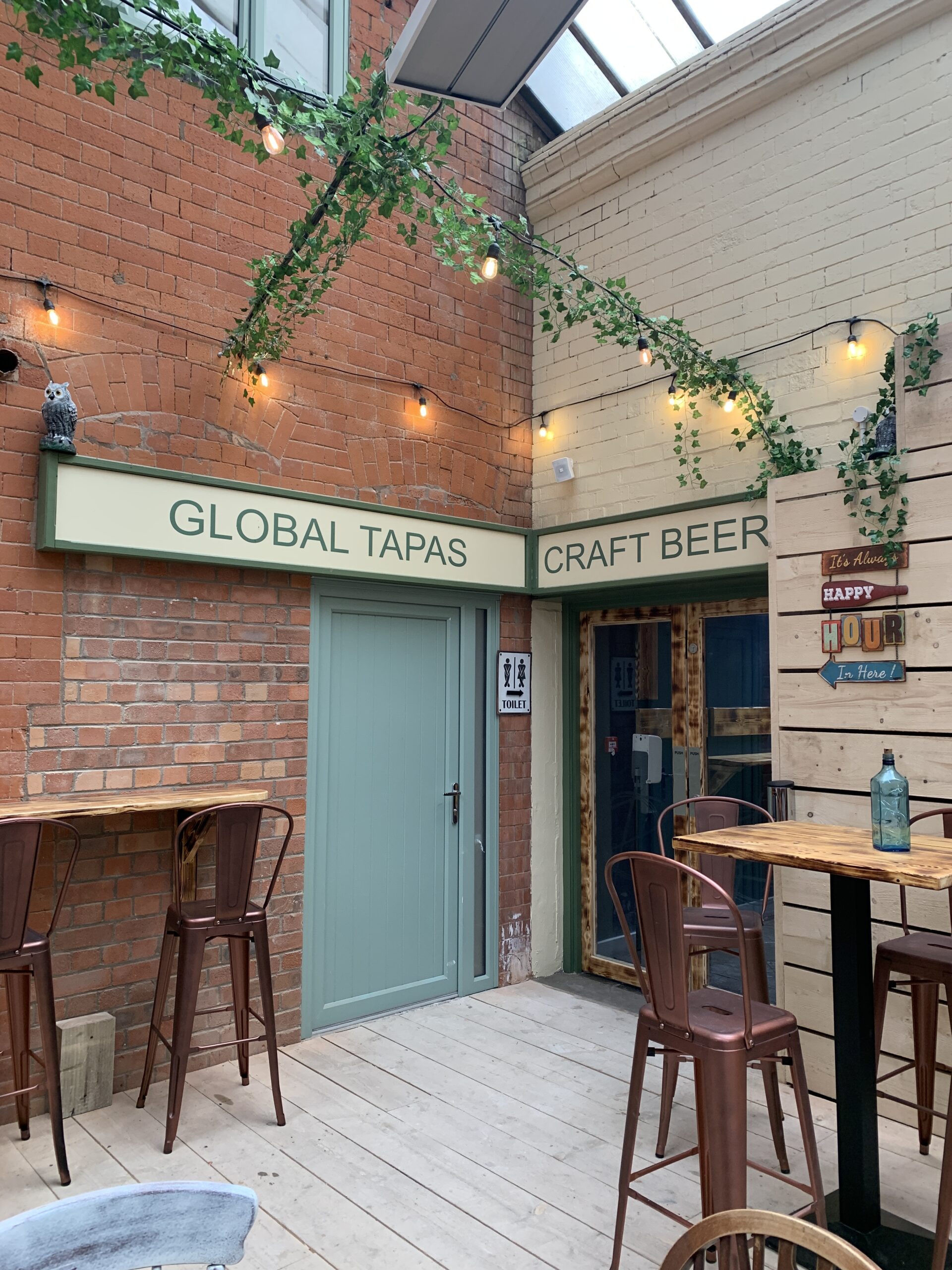 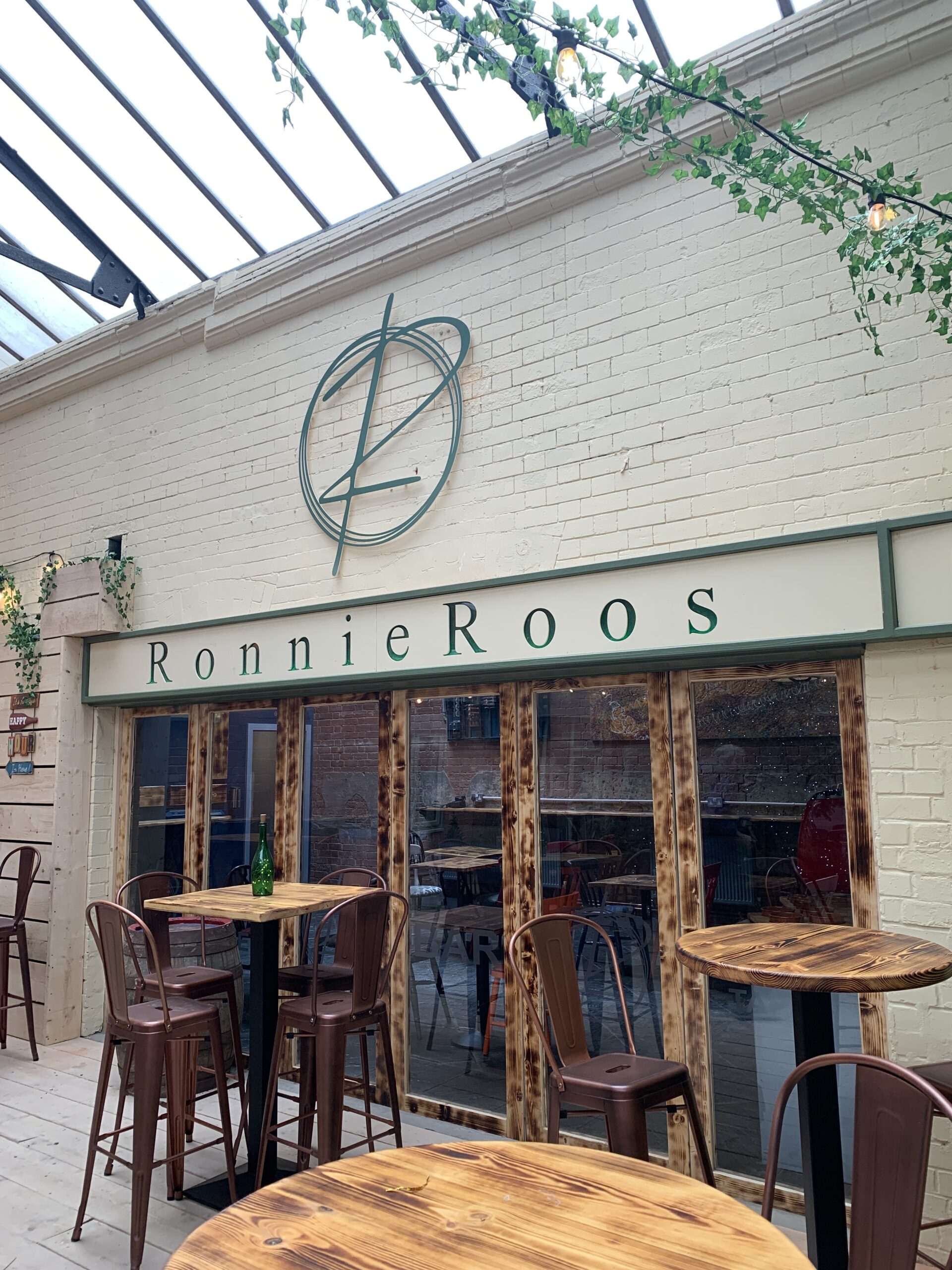 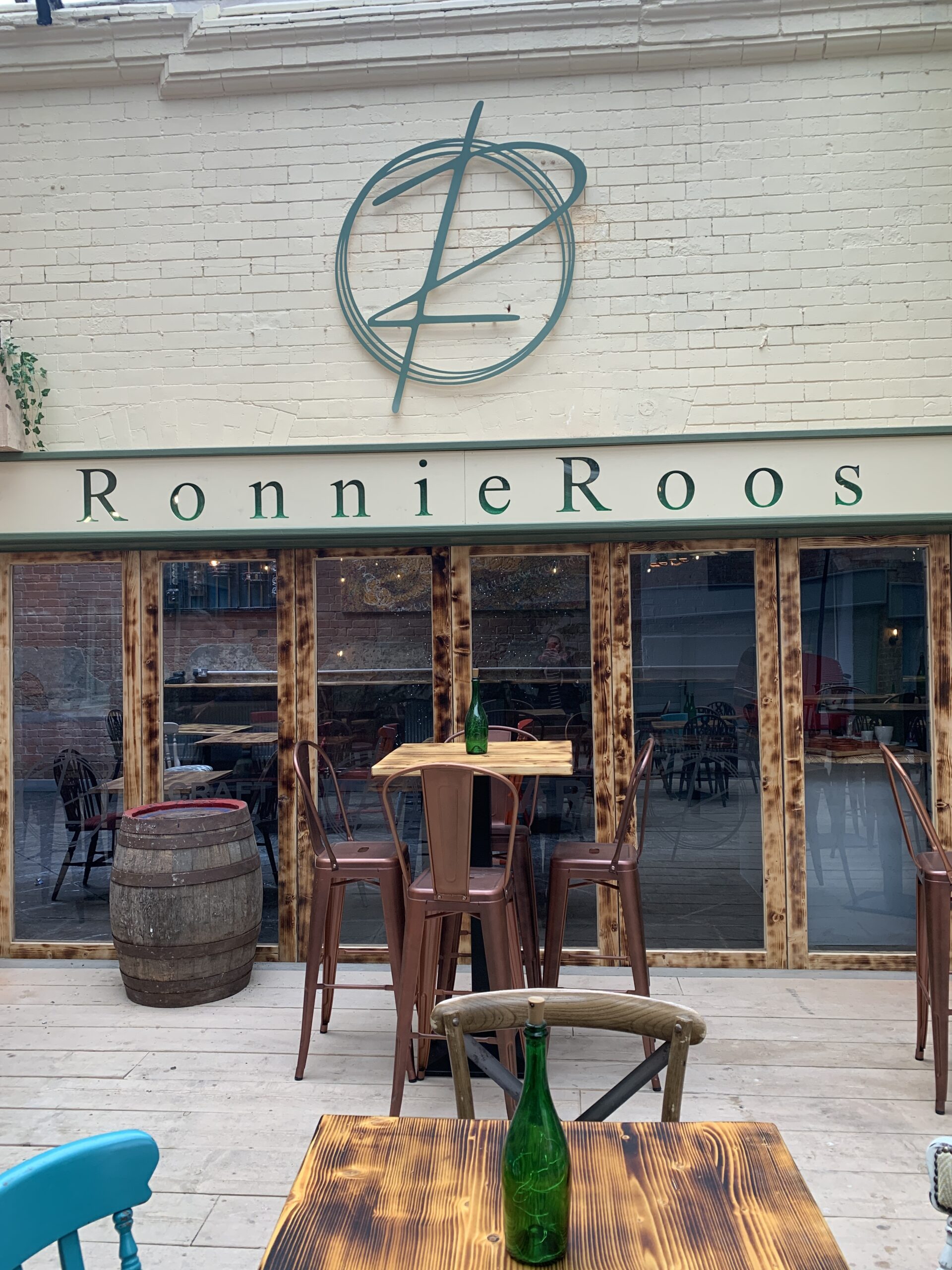 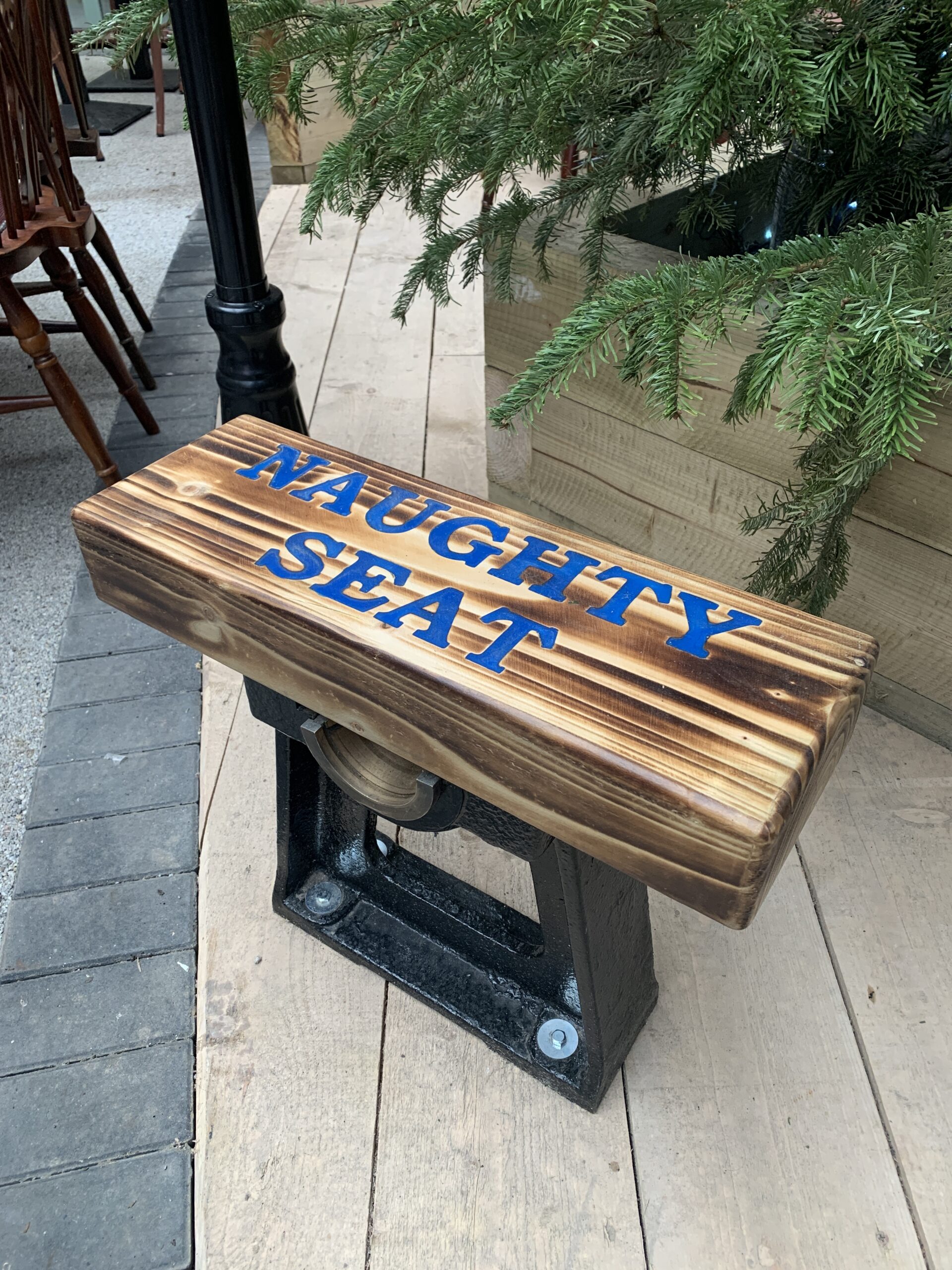 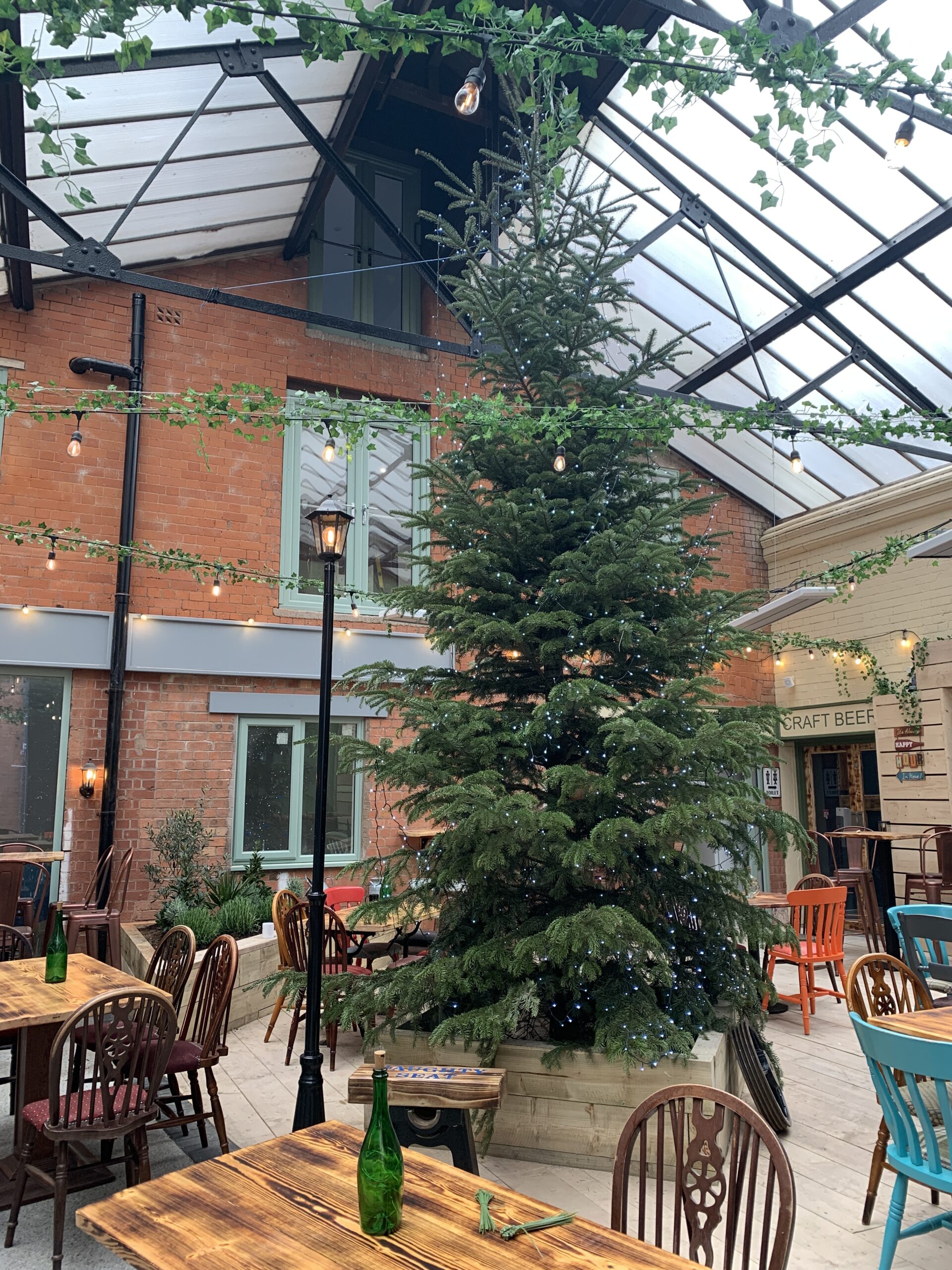 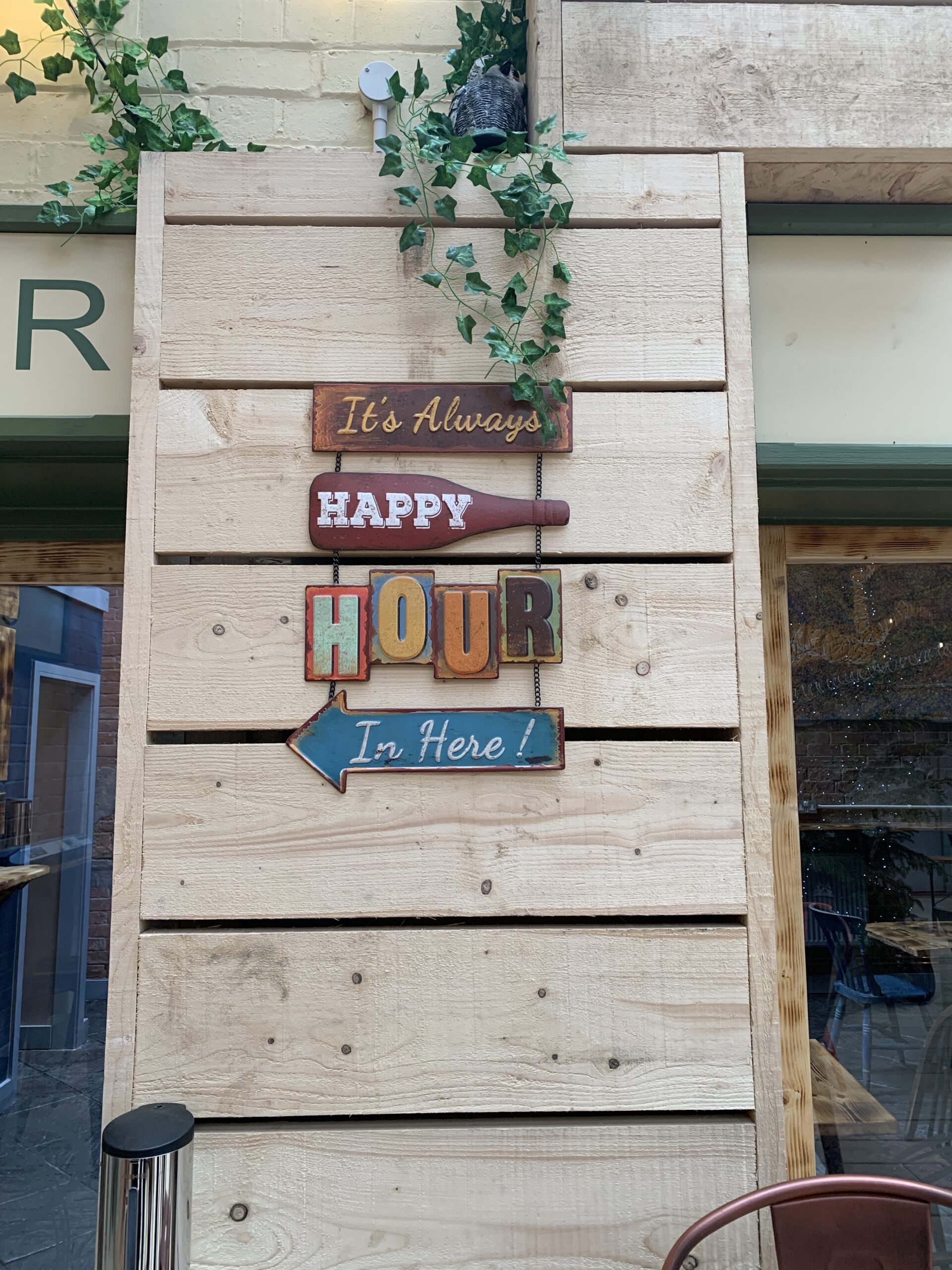 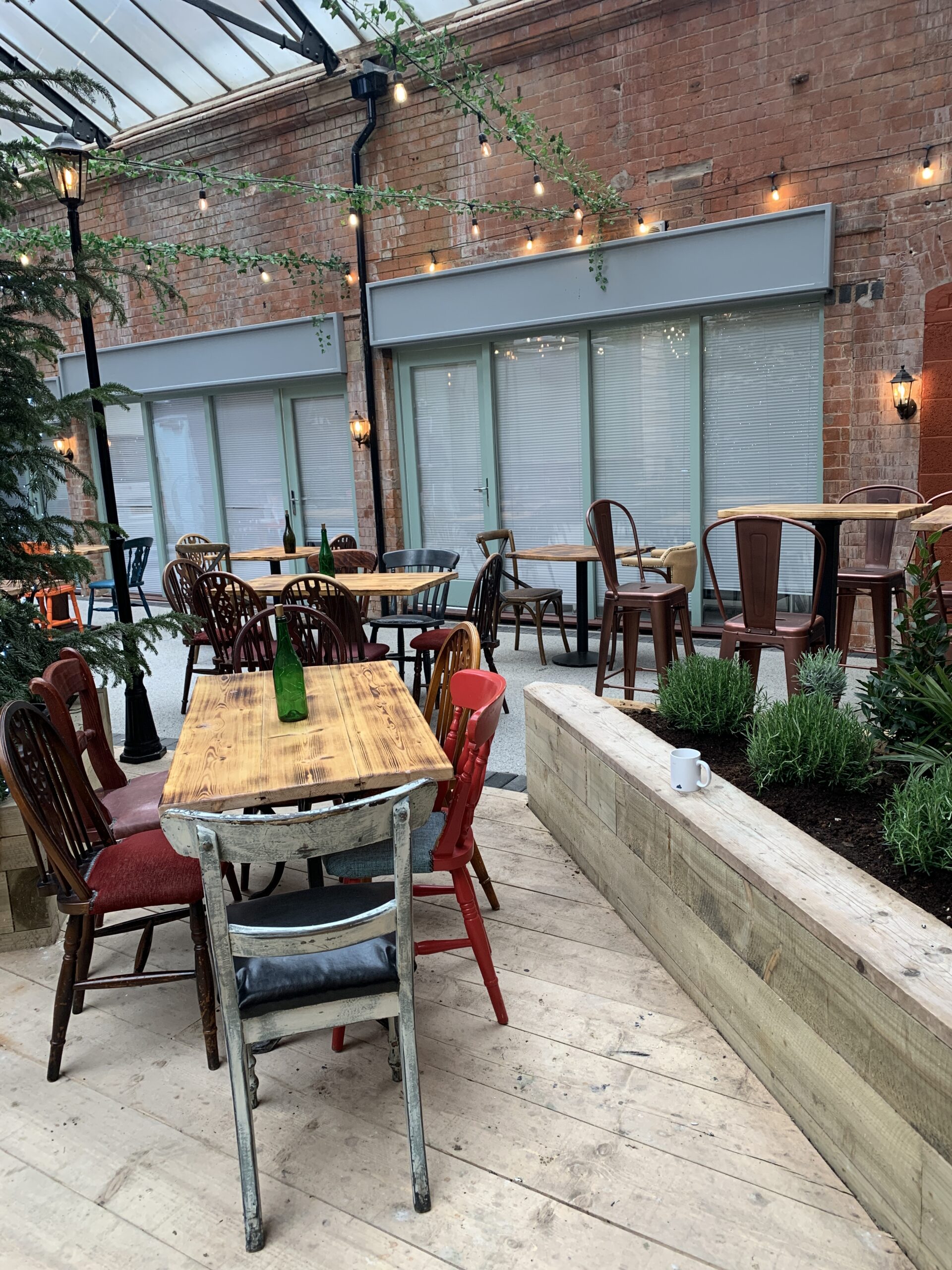 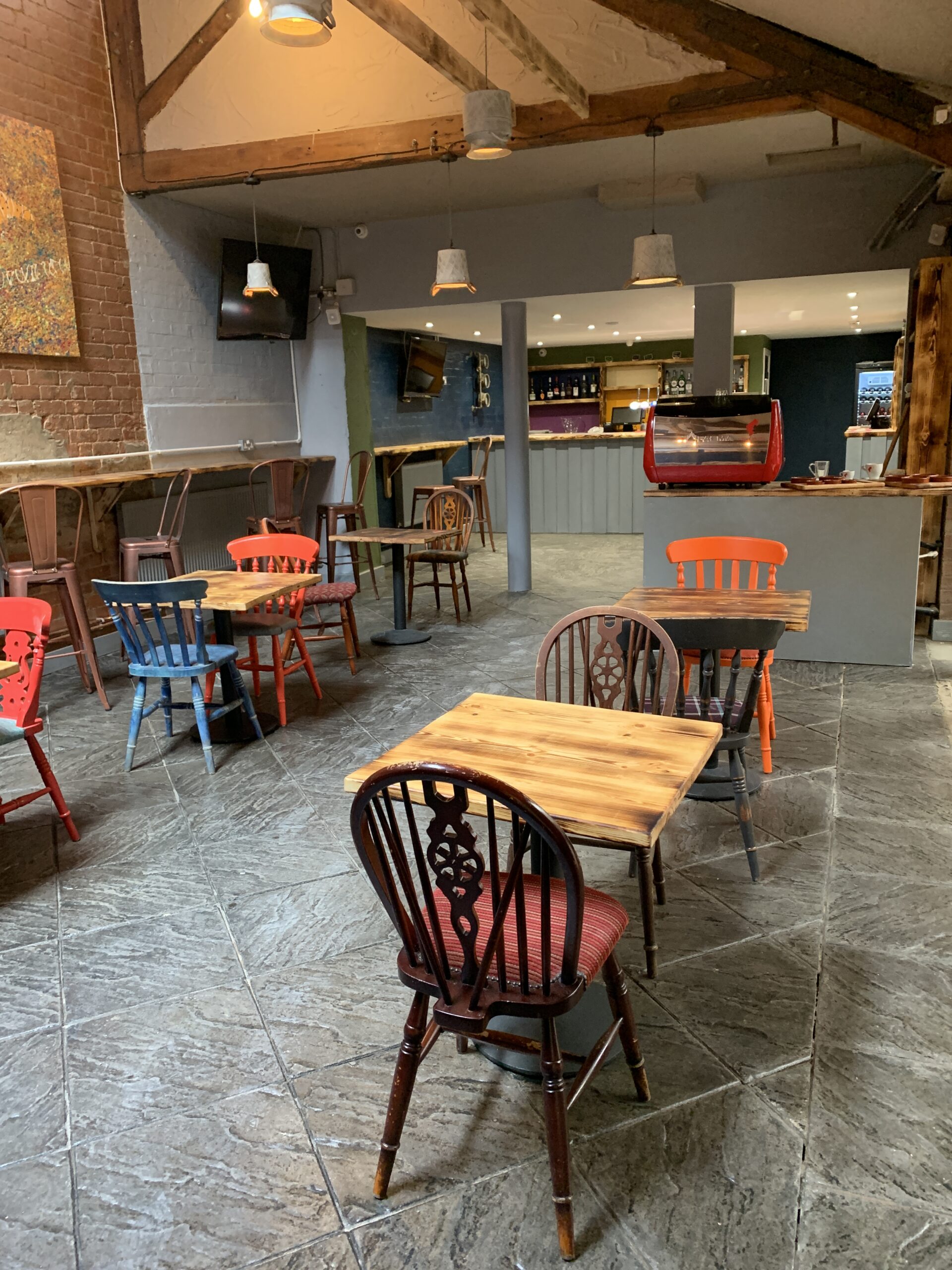 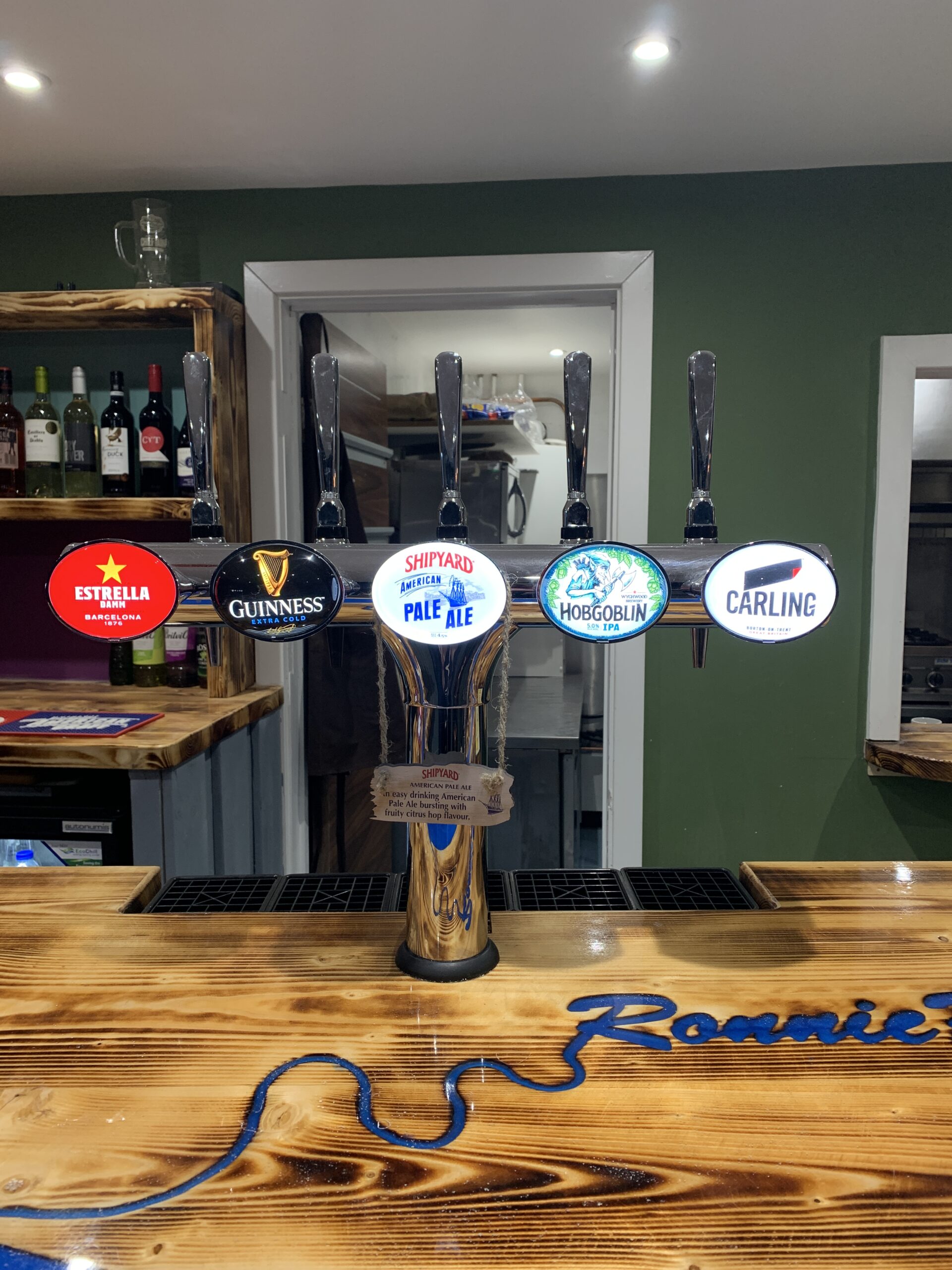 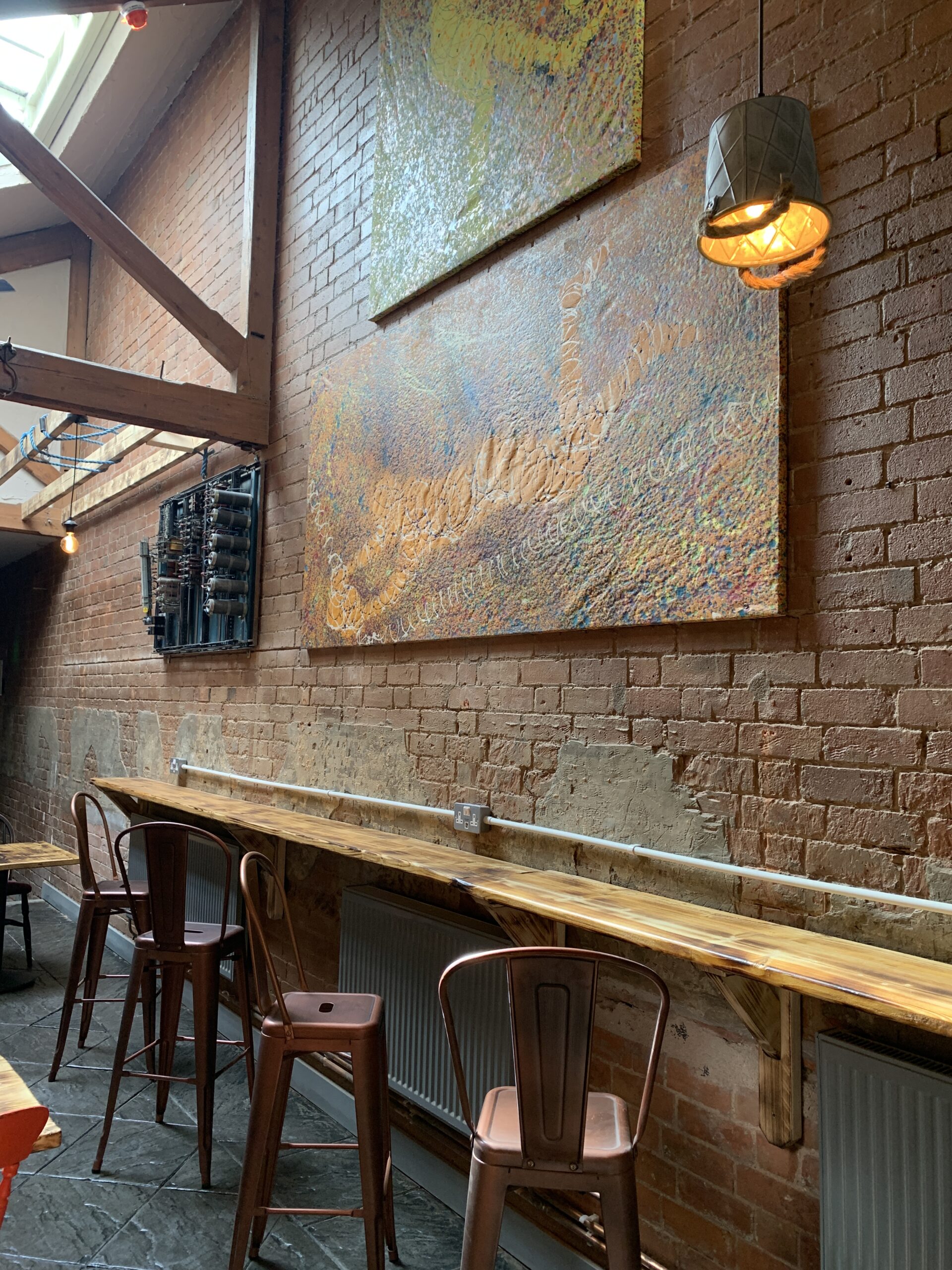 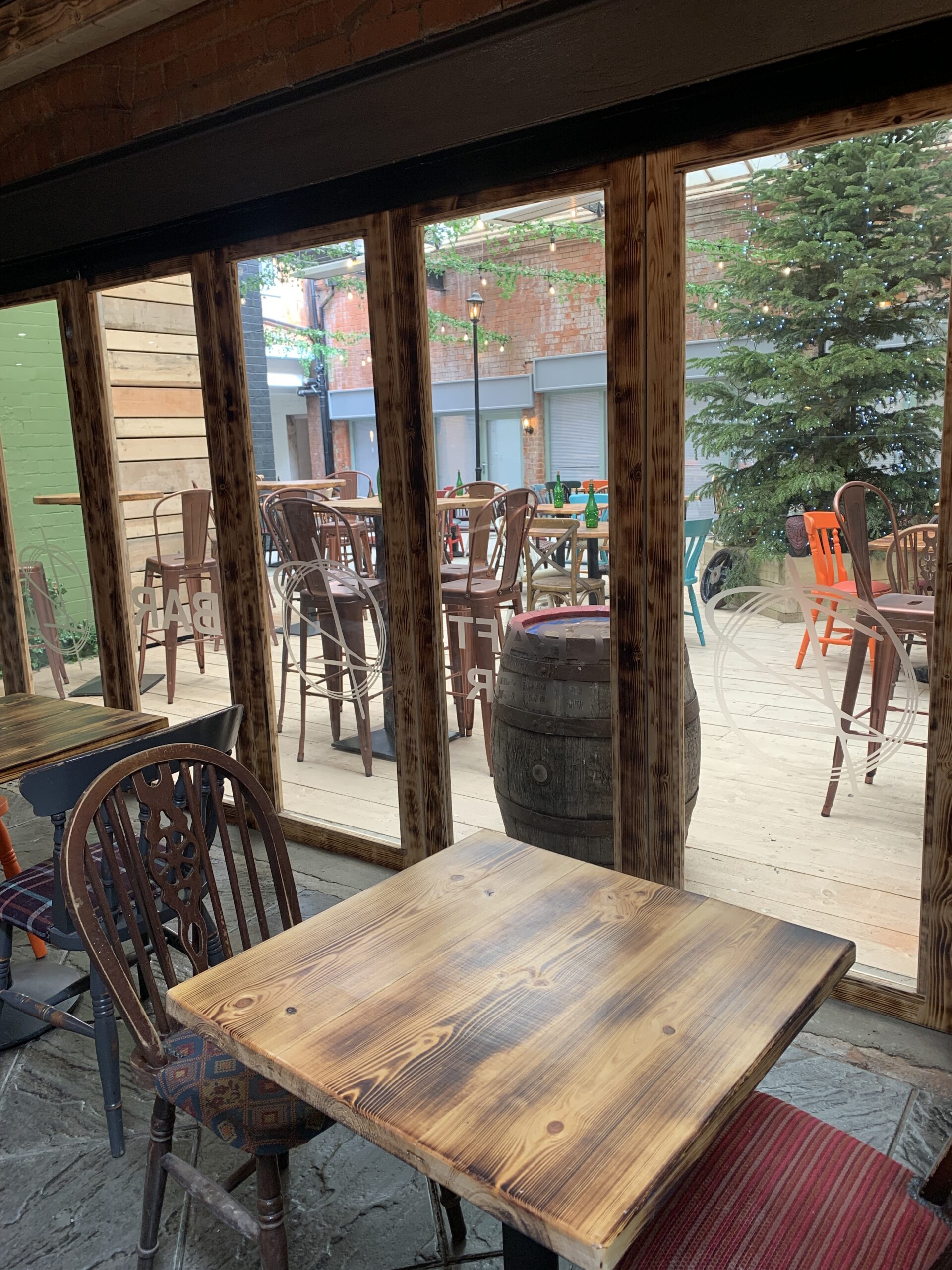 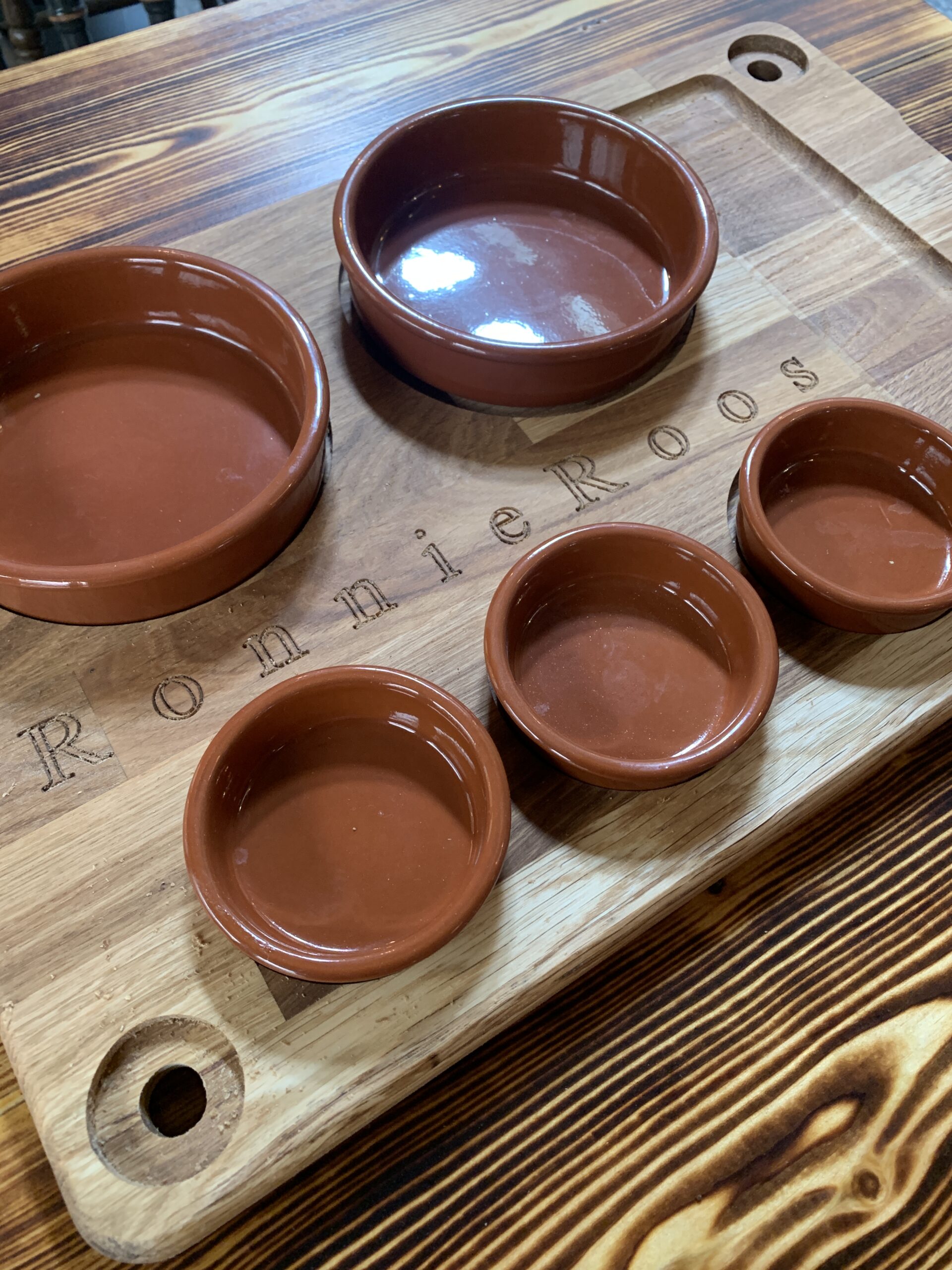 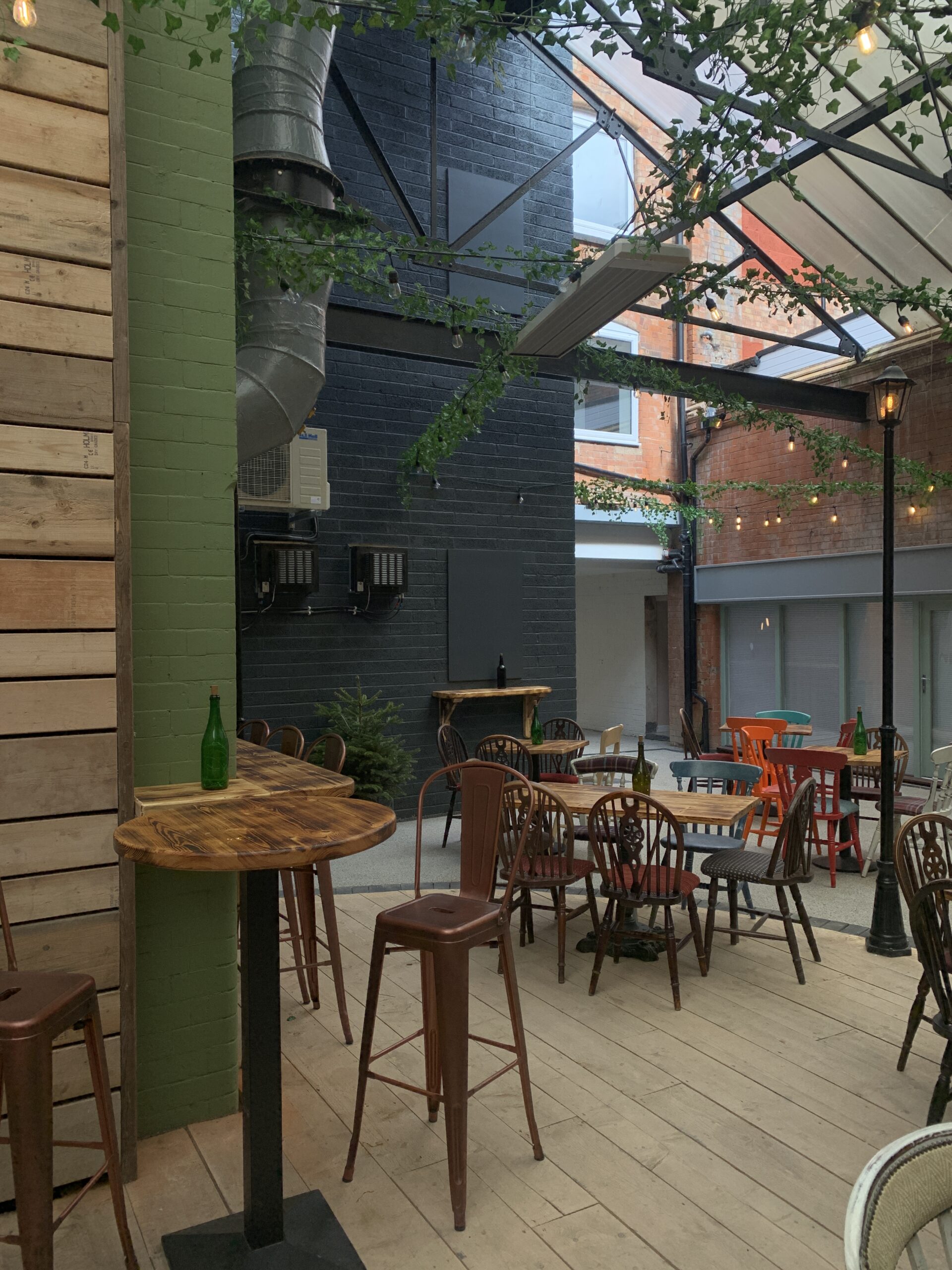