Did you miss out on tickets to the sold out Murder Trial Live events earlier in the year? Good news because it’s coming back!

Have you ever hoped that you’d be called up for jury service? Now you can experience what it’s like as Murder Trial Live returns.

Innocent or guilty? You decide…

As part of Murder Trial Live you’ll assess the evidence and choose whether to convict the suspect. Now there’s a murder trial going on tour and it’s coming to Leicester on Tuesday 25 and Wednesday 26 February 2020. Following an evening meal you will become the jury and the decision, quite literally will be yours. 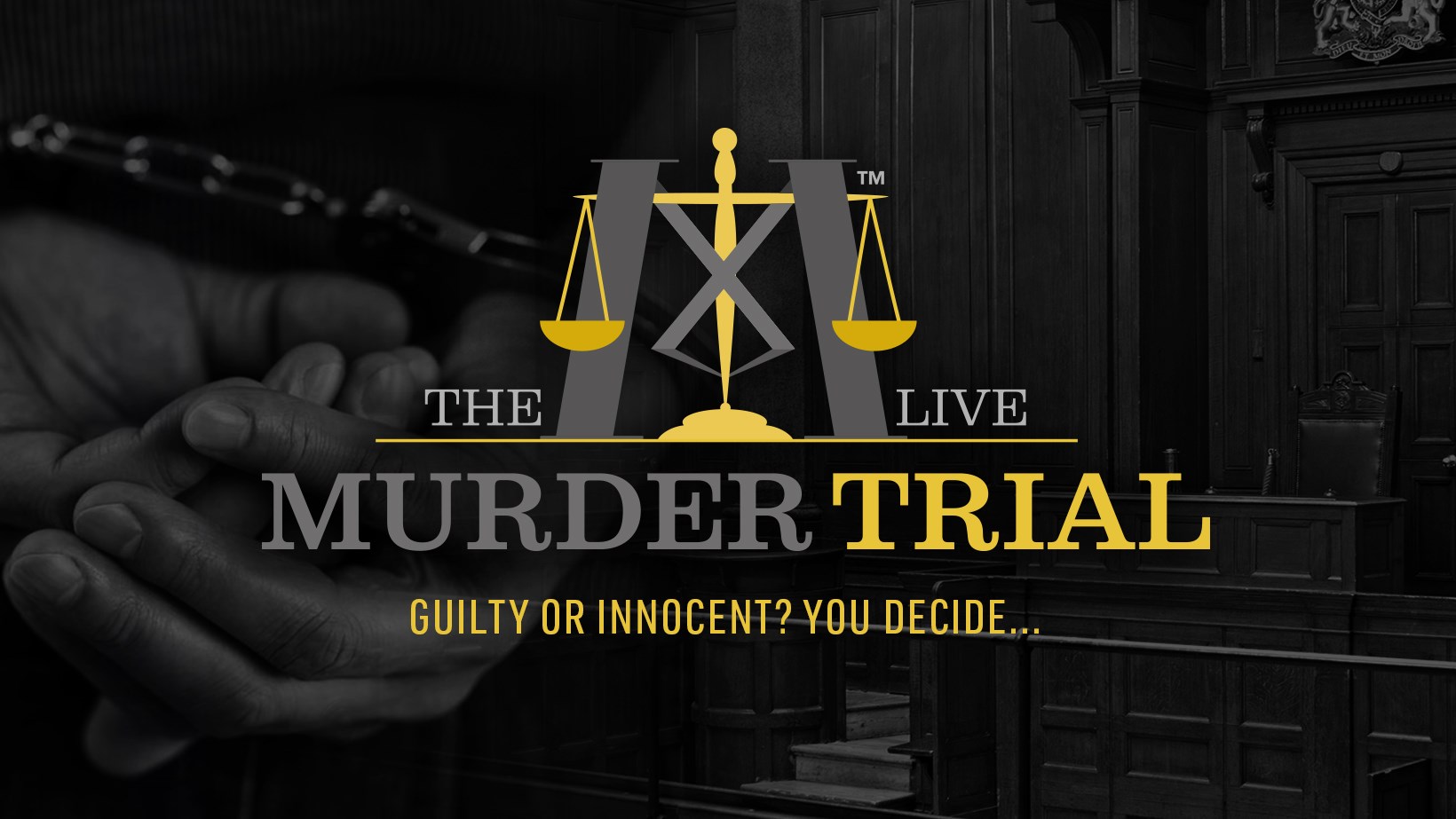 Working with a team of leading criminal barristers this completely accurate murder trial will unravel right before your eyes, but before the court room drama unfolds you’ll enjoy a two course meal with your fellow Jurors. When dinner is finished defendant Mr Paul Sutton will be called to the stand… systematically the prosecution and defence barristers will lead you through the evidence in this chilling case

Most cases of missing children are resolved within 48 hours and 99% of cases are closed within the first year.

​Sadly this was not the case for 14 year old Daniel and 13 year old Steven Brewer. On Boxing Day in 1993 the two brothers went out to play with their new roller skates and never returned home. ​On 3rd July 1997 the bodies of the two boys were discovered beneath the foundations of the University of York Psychology department where work had been ongoing for many years. It was then that the investigation officially escalated from missing persons, to murder. Once again, despite significant resources deployed into the case there was insufficient evidence to charge anyone with the crime. Until now.

For the first time ever outside of the legal system you will experience the theatre and debate of the UK justice system. The team of criminal barristers will lay out the evidence systematically. As a Jury you’ll retire to debate and decide the evidence put before you before reaching a decision – innocent or guilty you decide. 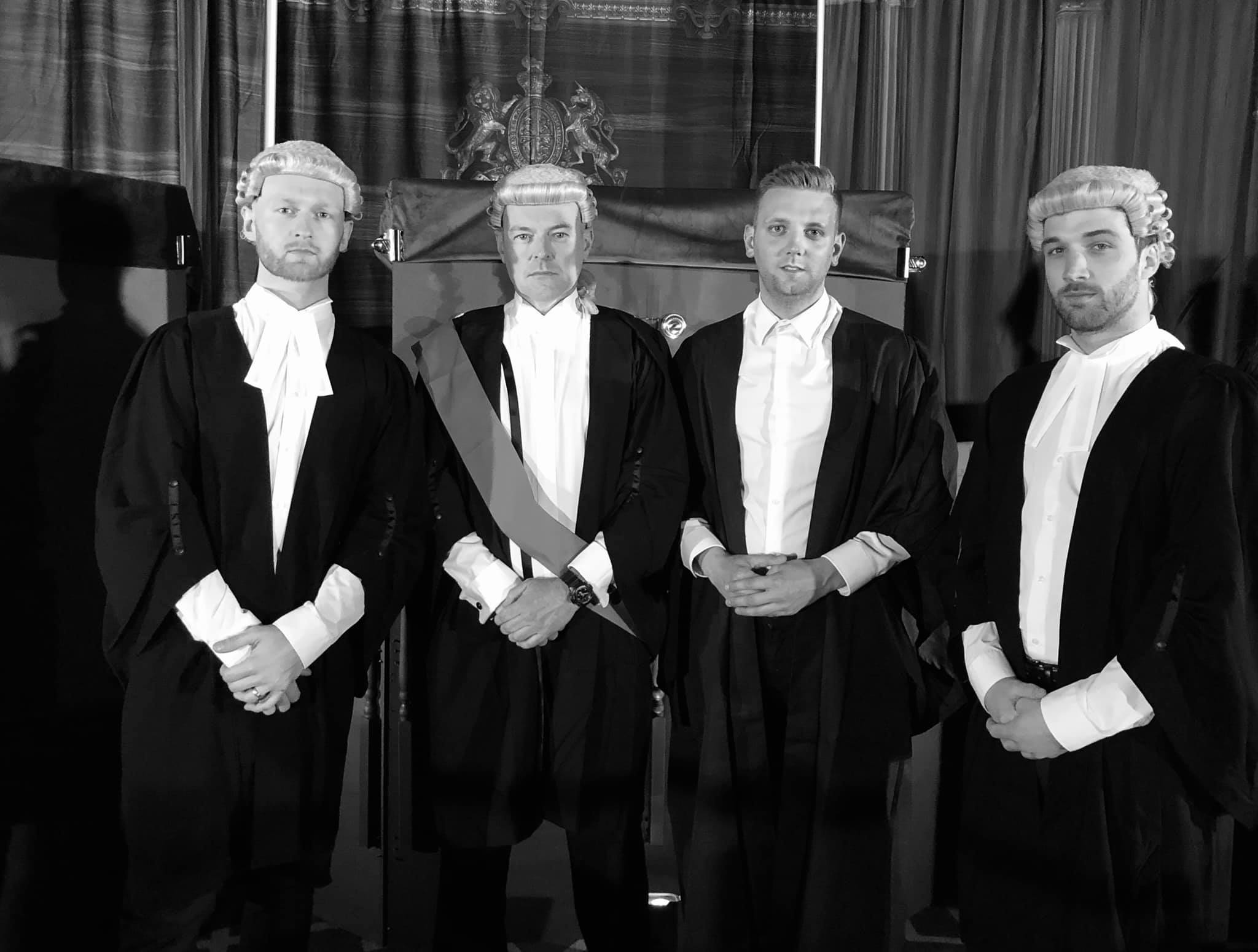 The Murder Trial Live is produced by the ITAE Group, who recently featured on BBC Dragons’ Den securing investment from Deborah Meaden and Peter Jones.

This event is sure to be popular so grab your tickets before they sell out!

The Leicester event takes place at the Hilton Hotel and tickets can be purchased via the Murder Trial Live website.