More acts added to TexFest line-up and you could play too! 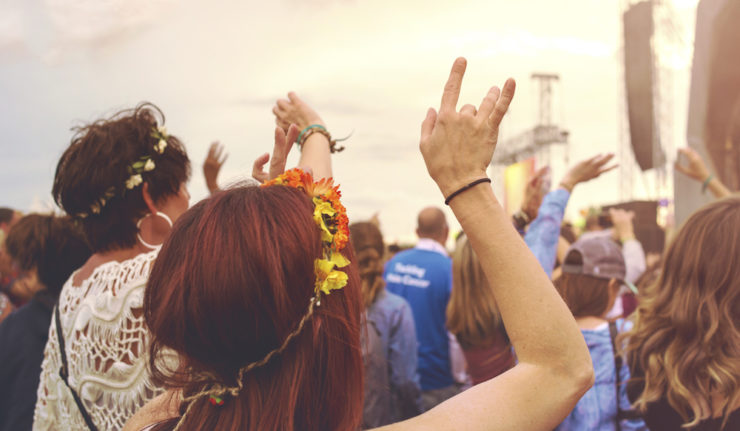 TexFest is a 3 day music festival taking place from Friday 29 June to Sunday 1 July 2018 and early bird tickets are on sale now priced at £90 for a weekend ticket.

Alongside the new acts added to the bill organisers have announced that local bands can also now apply to perform at the festival alongside big name artists. 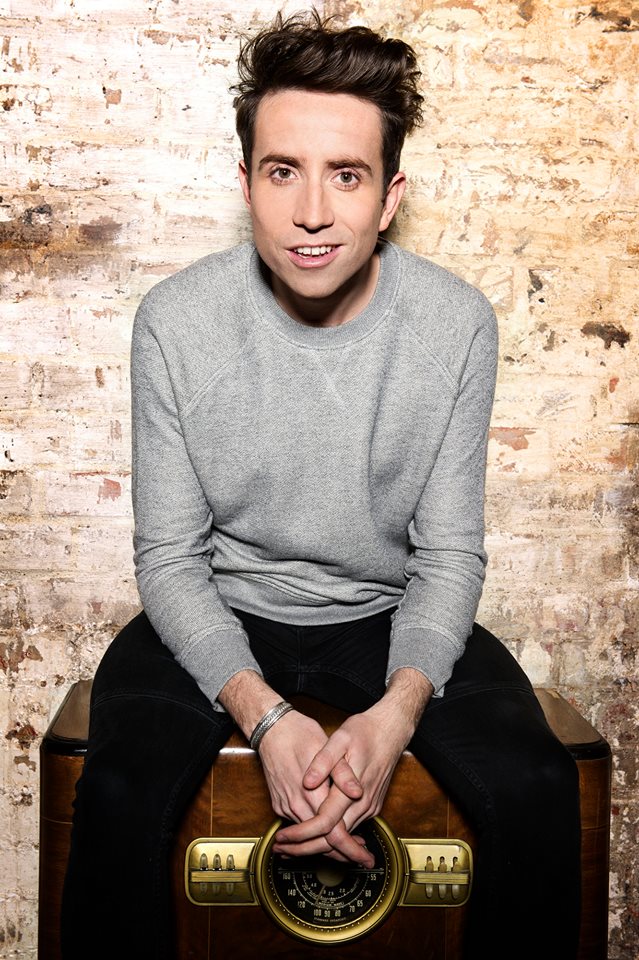 BBC Radio 1 Breakfast Show host, Nick Grimshaw, will be performing a DJ set on Friday evening. Used to waking up the nation, Grimmy is sure to get everyone partying into Friday night to celebrate the start of the festival. Joining him will be British rap artist, Tinchy Stryder, who is perhaps best known for his hit 2008 album, Catch 22, which spawned hit singles include Number One and Never Leave You. 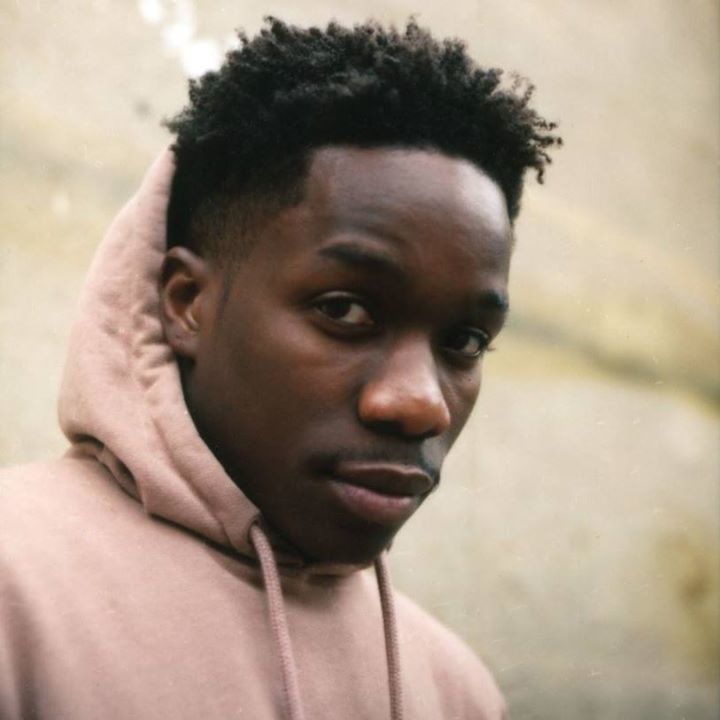 Joining the festival from New York City are indie rockers, We Are Scientists. With 5 album releases to their name, the band has garnered a brilliant festival reputations for themselves having played at the world’s best events, including Glastonbury, as well as touring the USA with the mighty Kings of Leon. Whilst drunk folk singer Beans on Toast, who has become a legend of the festival circuit, will be bringing his self-penned tunes of politics, drugs and love, along with Lewis Watson with his renewed sound and style following the release of his comeback album, Midnight, this year. 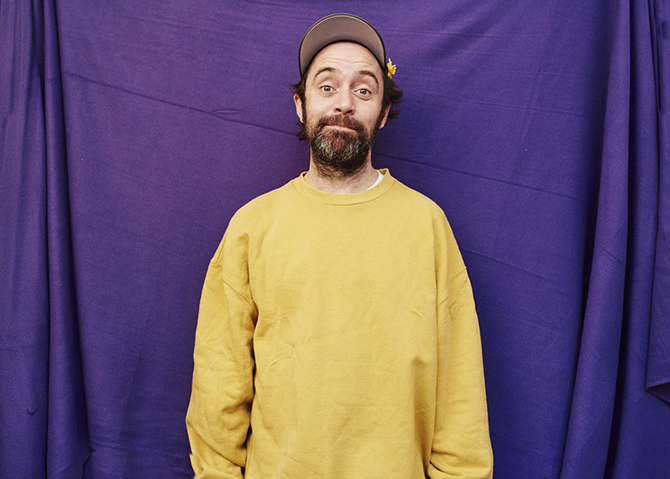 Festival organisers are passionate about supporting the local music scene and have also launched the artist application process for Texfest. Any artists wishing to apply will be able to submit their details via the Texfest website, where they’ll then be shortlisted and invited to a festival audition date to play in front of the festival team. Successful acts will be offered a slot on the festival line-up next summer! Artists must be based in the Midlands to apply. 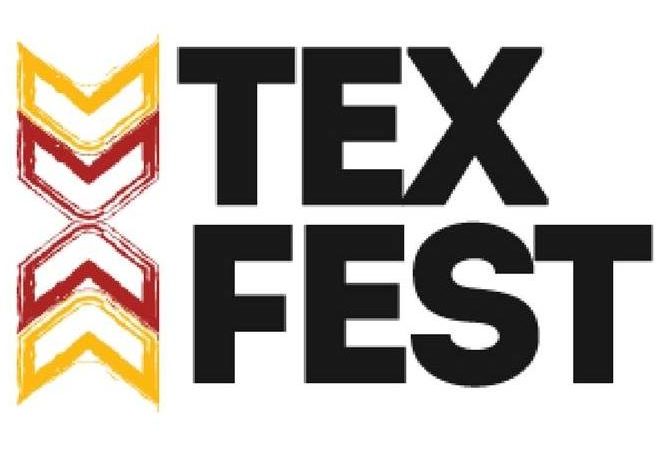 Early bird weekend tickets for TexFest are priced at £90 with camping, glamping, VIP and family options available. For more information and to book tickets please visit www.texfest.co.uk. You can also keep up to date with all the news on Facebook @TexfestUK and Twitter @TexfestUK.