If you’re a fan of Bombay Bicycle Club then you probably already have tickets in the bag for their gig at De Montfort Hall this month. There’s an extra special chance for fans to see and meet the band as they perform a short acoustic set at HMV on Thursday 23 January.

To celebrate the release of the new album, Everything Else Has Gone Wrong, Bombay Bicycle Club will be performing a live acoustic set before meeting fans and signing copies of the album.

Access to this event is limited to wristband holders only. To get yourself a wristband all you need to do is pre-order the album in-store or via the HMV website. 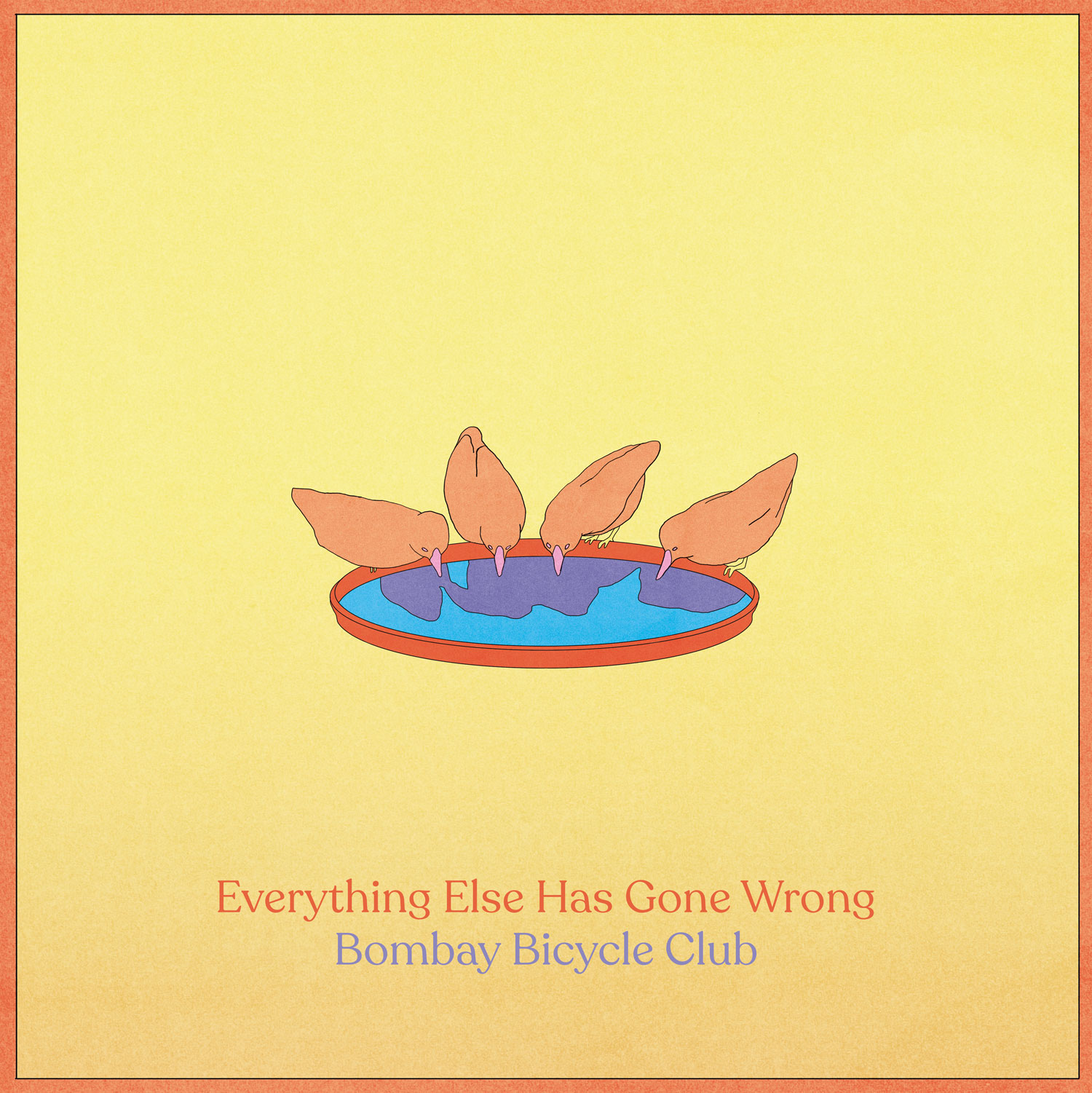 If you’re going to the gig you’ll have plenty of time to head to both as the live session and signing takes place at 5.30pm.

Wristbands are subject to availability, while stocks last.