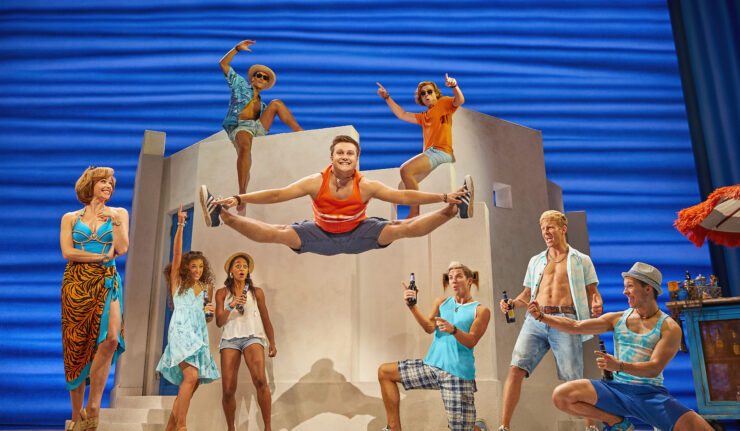 Exciting theatre news in Leicester as Curve announces that the sensational feel-good musical MAMMA MIA! will be with them for a two week run from Tuesday 13 to Saturday 24 September 2022 as part of a UK & International Tour.

The tour is celebrating 22 years since MAMMA MIA! premiered in London in April 1999. Tickets will be on sale from Thursday 13 May, with general following on sale Thursday 20 May.

Fall in love with the irresistibly funny tale of a mother, a daughter and three possible dads on a Greek island idyll, all unfolding to the magic of ABBA’s timeless songs. 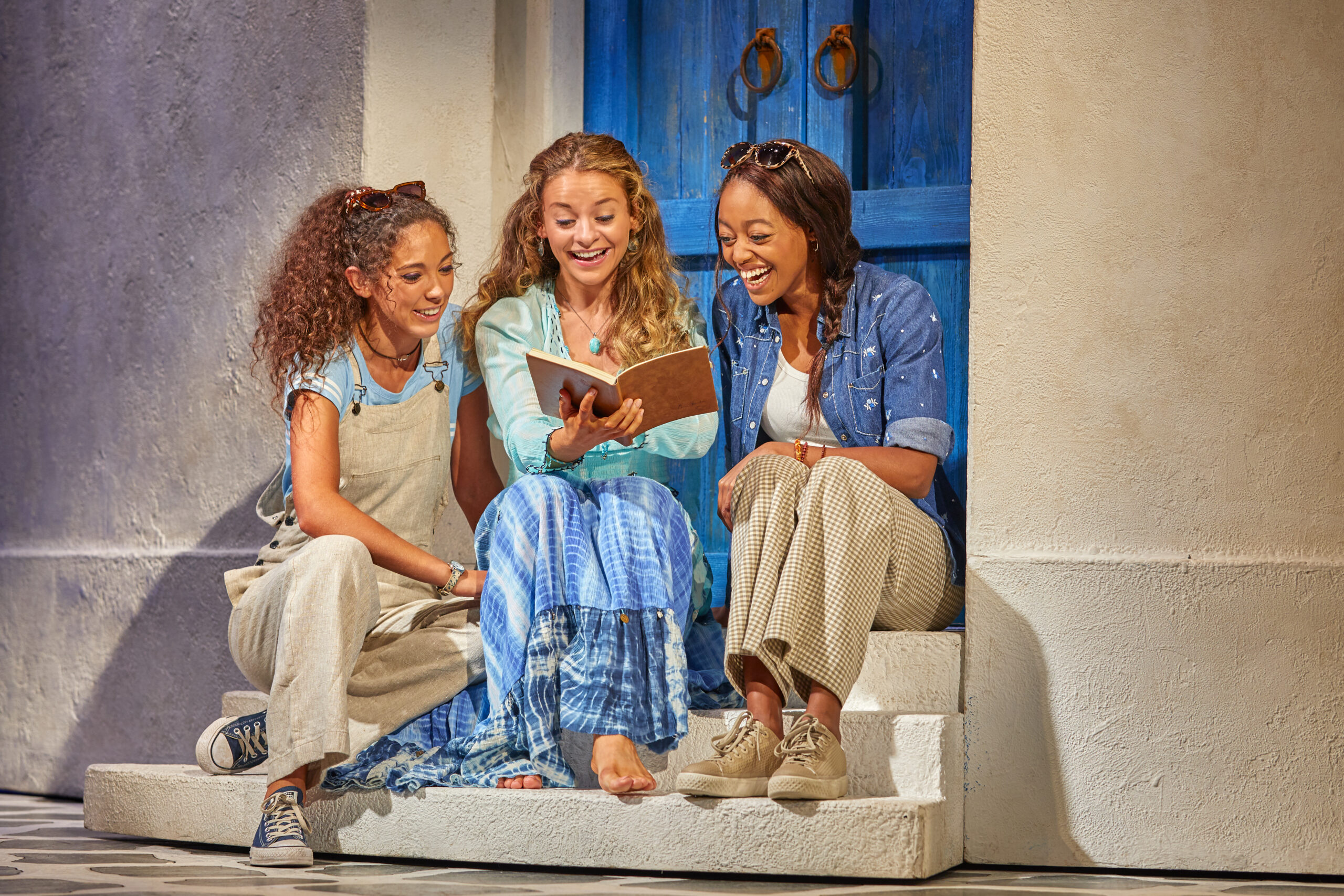 Since premiering in London’s West End 22 years ago the world’s sunniest and most exhilarating smash-hit musical has been turned into two record-breaking movies – MAMMA MIA! The Movie and MAMMA MIA! Here We Go Again.

To date, MAMMA MIA! has been seen by over 65 million people in 50 productions in 16 different languages.

Produced by Judy Craymer, MAMMA MIA! The Movie became the highest grossing live action musical film of all time upon its release in 2008.  A second film, MAMMA MIA! HERE WE GO AGAIN, opened in July 2018 and is the most successful live musical movie sequel of all time. 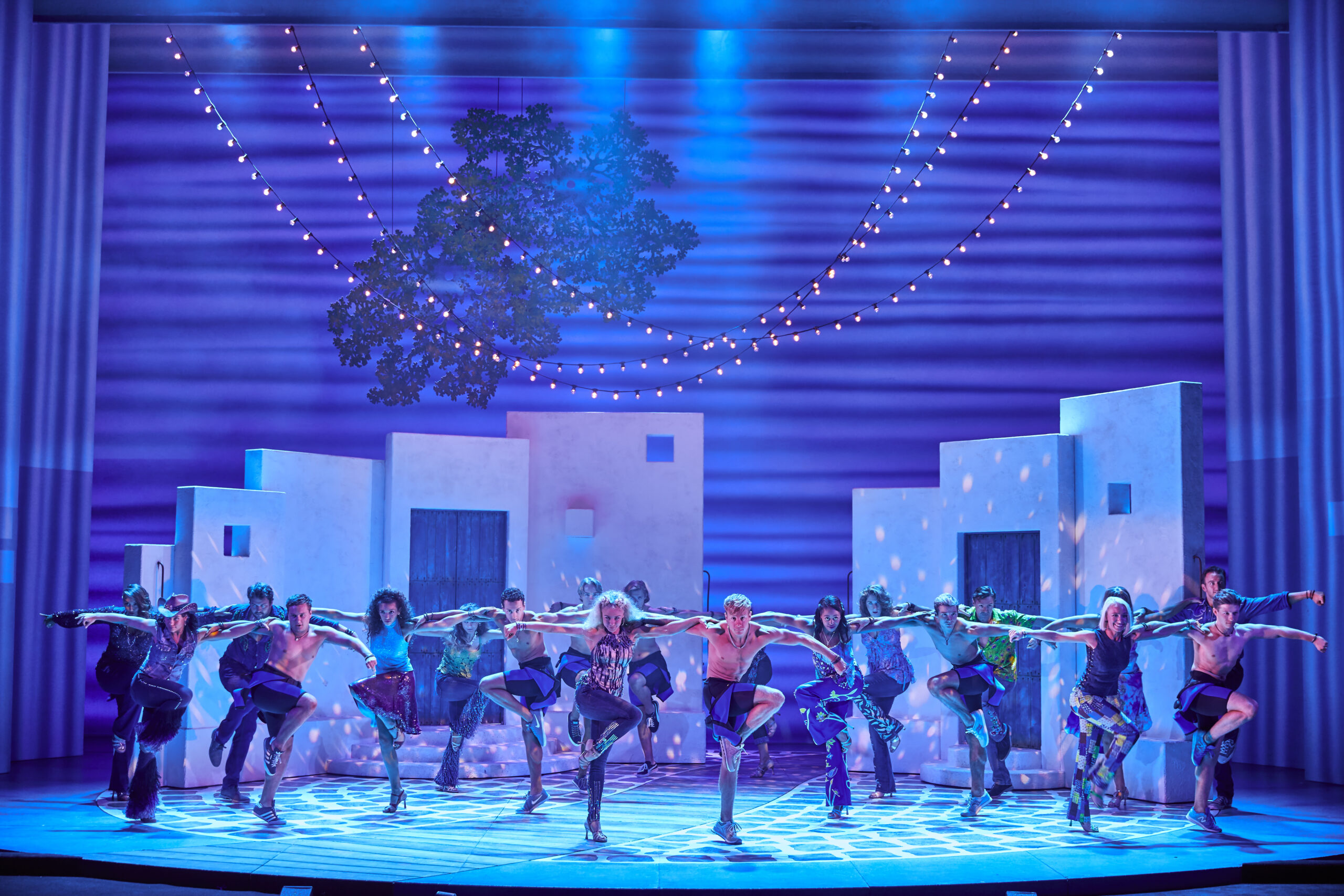 Tickets for MAMMA MIA! will be on general sale from Thursday 20 May at 12 noon. Tickets can be purchased online at www.curveonline.co.uk or over the phone 0116 242 3595.