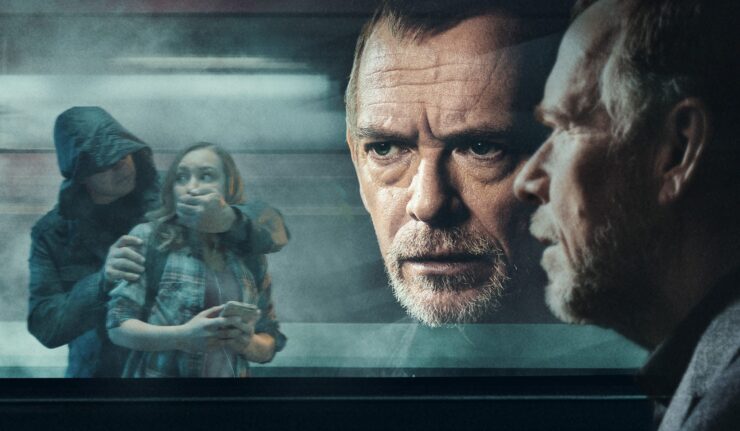 No good deed goes unpunished… hours after picking up a USB memory stick, left behind by another passenger on a train seat, Tom Bryce, (Adam Woodyatt) inadvertently becomes a witness to a vicious murder. Reporting the crime to the police has disastrous consequences, placing him and his family in grave danger. When Detective Superintendent Roy Grace becomes involved, he has his own demons to contend with, while he tries to crack the case in time to save the Bryce family’s lives. 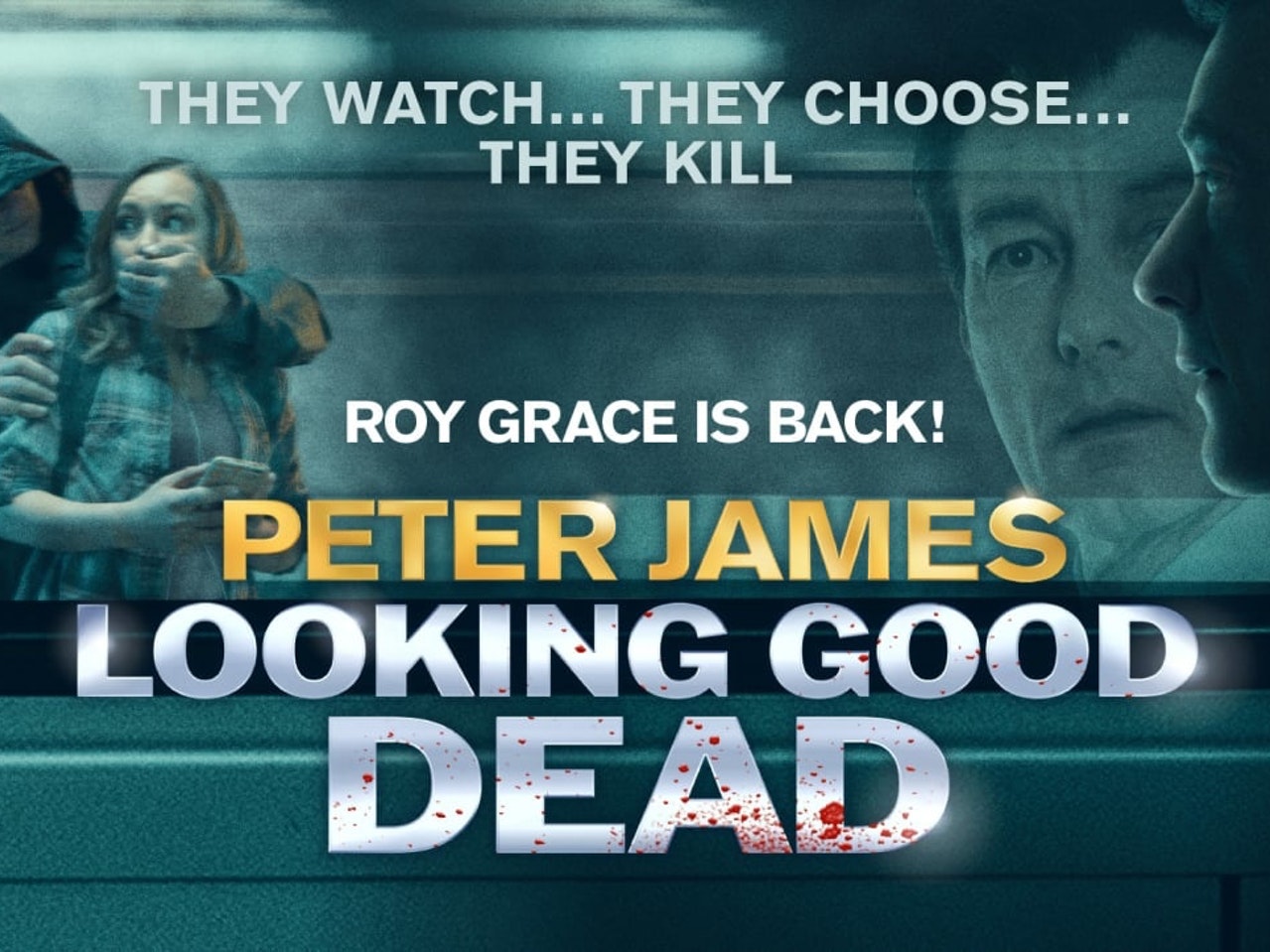 Adapted by award winning writer Shaun McKenna, Looking Good Dead follows the huge stage success of The Perfect Murder and Dead Simple and will keep you on the edge of your seat until the chilling final moments!

Looking Good Dead runs at Curve from Thursday 1 – Saturday 3 July in the theatre’s socially distanced seating format. Tickets are on sale now via the Curve website.