Musical fans! The critically acclaimed Fame the Musical starring TV star Jorgie Porter and theatre favourite Keith Jack is set to light up the Leicester sky as it visits the Haymarket Theatre next week, from Monday 21 October, on its 30th Anniversary UK tour.

Based on the 1980 phenomenal pop culture film, Fame -The Musical is the international smash-hit sensation following the lives of students at New York’s High School For The Performing Arts as they navigate their way through the highs and lows, the romances and the heartbreaks and the ultimate elation of life. This bittersweet but uplifting triumph of a show explores the issues that confront many young people today: prejudice, identity, pride, literacy, sexuality, substance abuse and perseverance.

Keith Jack, playing Nick Piazza, is best-known as runner-up on BBC1’s Any Dream Will Do. His extensive theatre credits include Joseph and the Amazing Technicolor Dreamcoat (UK Tour), Only The Brave (Edinburgh Festival) Sincerely Mr Toad (Edinburgh/Greenwich) and many more.

He’ll be joined by TV star, Jorgie Porter, playing Iris Kelly, who is best known for her role as Theresa McQueen in the Channel 4 drama serial Hollyoaks. Her nominations include Best Serial Drama Performance at the National Television Awards and Best Newcomer at the British Soap Awards. She played the role of Miss Croft in BBC1’s highly acclaimed remake of Are You Being Served, and was a contestant on the seventh series of Dancing On Ice on ITV, making it all the way to the final where she finished runner up. 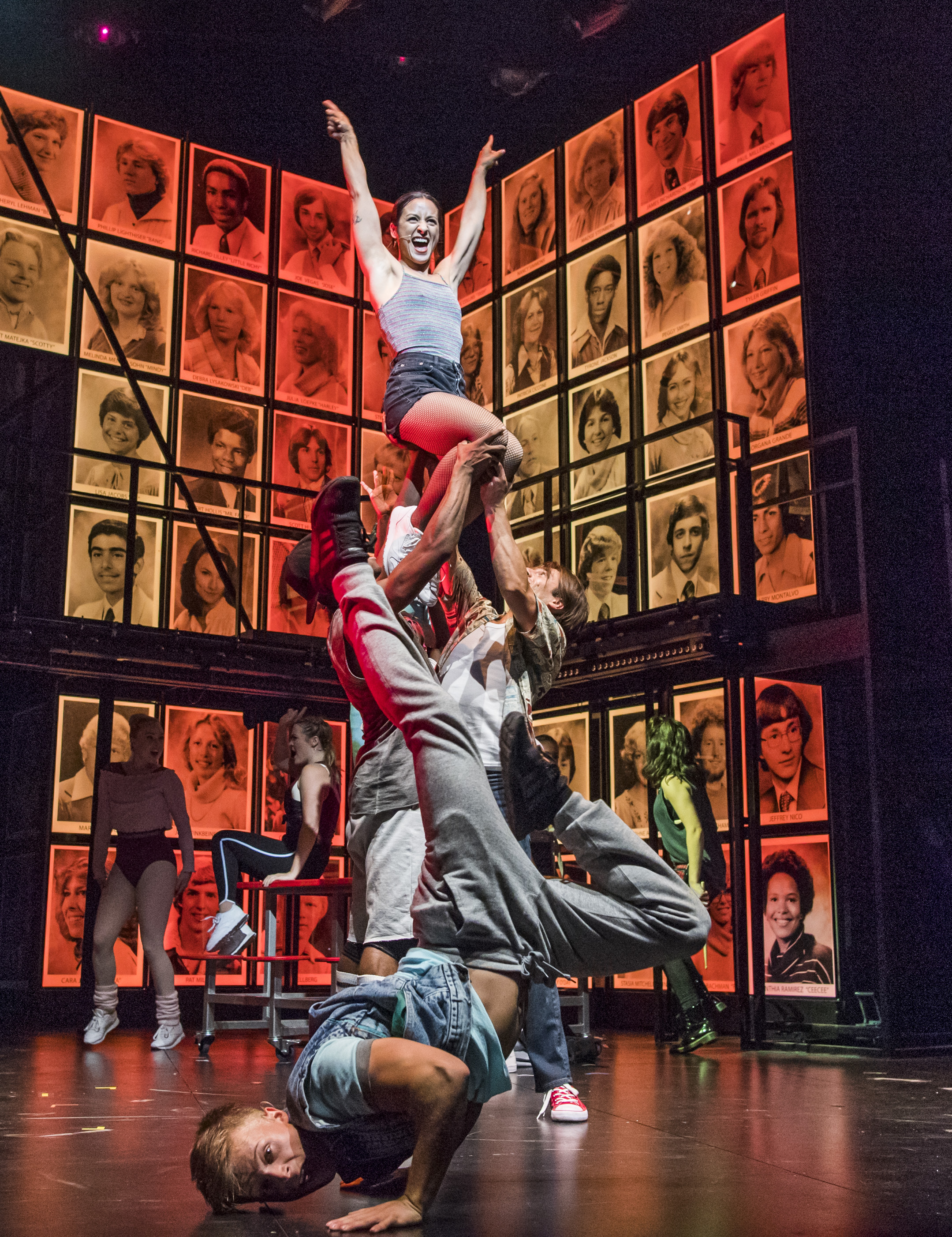 Featuring the Oscar-winning title song and a cast of outstanding dancers, singers, musicians and rappers as they transform from star struck pupils to superstars. Fame -The Musical will indeed live forever.

Fame runs at the Haymarket from Monday 21 October – Saturday 26 October. Grab your tickets now from the Haymarket Theatre website.