Leicester Racecourse Ladies Day is back. The 2022 event on Saturday 2 July will be headlined by  Tony Hadley with special guest Mica Paris.

Established as the highlight of the social calendar in the East Midlands, Ladies Day is a fantastic day to spend with friends or family. It is renowned for its glamour and entertainment and this year is sponsored by Smooth Radio.

Of course Tony Hadley found fame with Spandau Ballet, earning himself the accolade of being one of pop music’s greatest vocalists. The band had numerous chart-topping singles and albums all over the world, including the epic “Through the Barricades” and of course the international number one “True” and the unofficial London Olympics theme “Gold”. 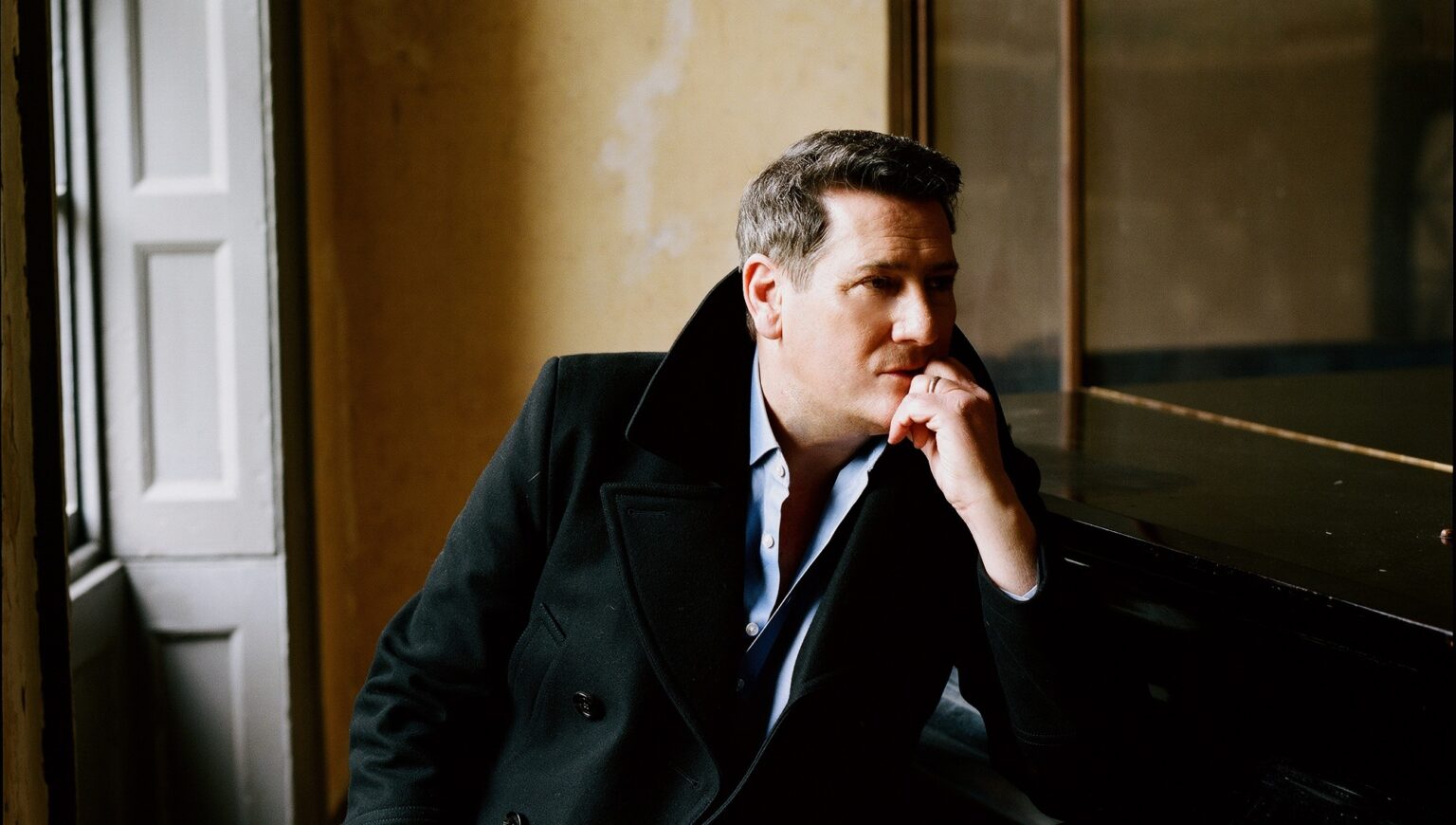 Tony will be joined by Mica Paris, who is well known for her range, power, soul and deep emotion. Mica’s singing voice made an immediate impact on the UK music scene in August 1988 when she released her debut album, the platinum selling “So Good”. The album included her first Top 10 hit “My One Temptation” which peaked at #7 in the UK charts

Alongside the live music, attendees can expect best dressed competitions, gripping races and further entertainment throughout the day. 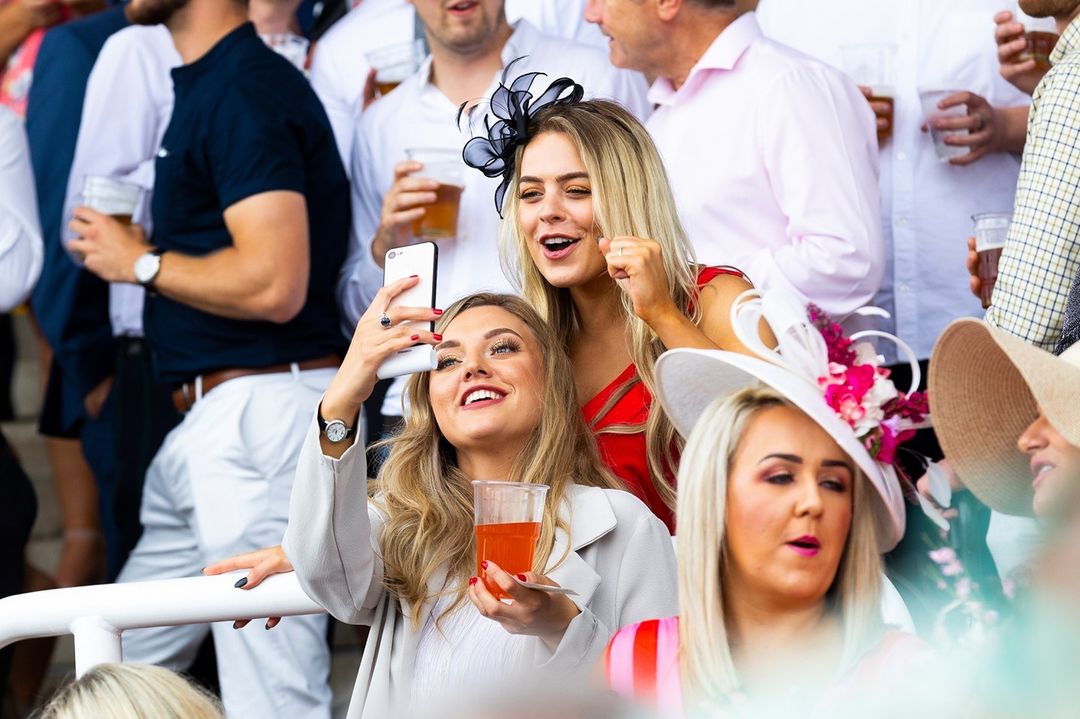 As well as Ladies Day, Smooth Radio will also be sponsoring Leicester Racecourse’s Party Night on Saturday 11 June. The Party Night will be headlines by Sister Sledge (featuring Kathy Sledge) and Bjorn Again.

Sister sledge catapulted to fame with their Platinum selling, number 1 album, We Are Family (1979).

Kathy will be joined by special guests Björn Again performing this best known hits of ABBA.

Tickets for both events are on sale now from the Leicester Racecourse website.