Marvel fans you won’t want to miss this! The unofficial Marvel parody show is heading to Leicester’s Y Theatre.

Yes, The Just Us League, the world’s premier nerd-culturecomedy double-act, will be in town to present their smash hit show MARVELus: All the MARVEL Movies Kind Of.

Squeezing (almost) all the MARVEL movies into one action-packed hour of laughs, their short punchy sketches and high-energy style will delight the wholegamut of MARVEL fans; from those that have seen just one movie to mega-aficionados who know the franchise inside out.  It’s weapons-free comedy that takes no prisoners.

The show is on Sunday 19 May and they’ll be holding a kid-friendly one hour matinee and a longer evening production for the big kids. Grab your tickets from the Y Theatre website. 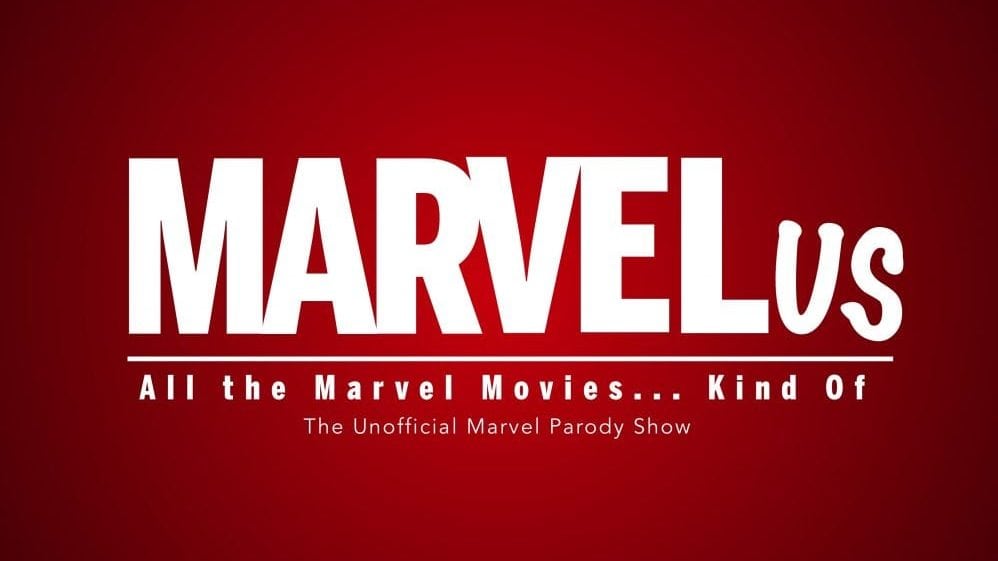