If you’re stuck at home then why not take the time to watch a film made right here in Leicestershire and Rutland? A Dozen Summers is now available to watch on Amazon Prime.

The film was written and directed by Leicester’s Kenton Hall and tells the story of twin sisters who have hijacked a children’s film to tell their own story. A perfect film for the weeks ahead at home, we caught up with Kenton to find out more about it. 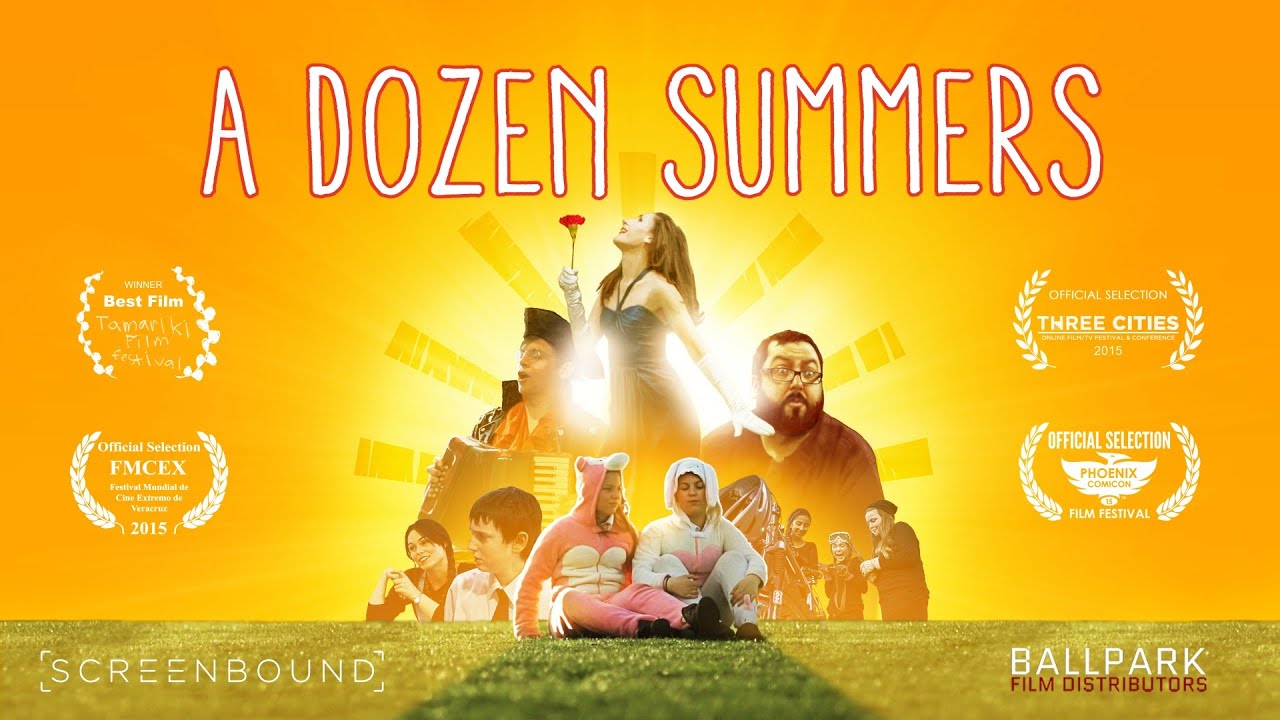 A Dozen Summers is now showing on Amazon Prime, as the writer and director how would you summarise the film?

It’s been a while since I discussed this one, but during its initial release in those heady days of 2015, I was fond of saying it was a “being of age” film rather than a “coming of age”. It’s a 12-year-old’s view of the world (and of movies and stories) – that weird time when you’re neither a child nor an adult, trying to make some sense of life It’s a very indie comedy for all ages.

It was shot around Leicestershire and Rutland, are there any sites that people might recognise?

We did make a effort to really show off Leicestershire and Rutland – the area doesn’t get featured on film anything like as often as it deserves but I think you’ll recognise a lot of the city and surrounding areas. We probably weren’t IN your house, but everywhere else. Also, Rutland Water plays Sweden at one point – see if you can spot it! 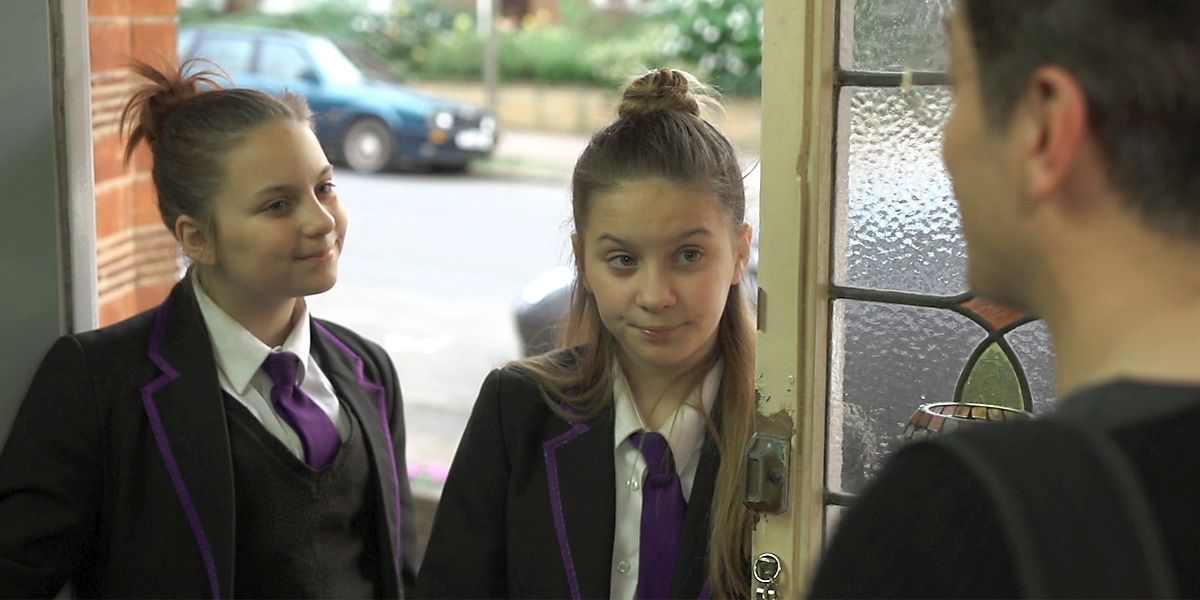 What were some of your highlights during filming?

It was a hard shoot, low budget and very ambitious, so a lot of my memories are of wanting to lie down for a year or so. But it was the people who worked on out that made it. In front of and behind the camera. All the young actors especially were so enthusiastic and hard-working. And our special guest stars Ewen MacIntosh and Colin Baker were a joy as well. To have your childhood Doctor saying your lines is not a bad way to spend a work day.

Is it one to enjoy with the family?

I do think it has something for everyone. It’s definitely not a sugar sweet movie, though it has its moments. If you’re 12, I hope you see yourself reflected. If you know 12-year-olds, I hope you know them a little better. Also, there’s a lot of stuff going on for cinema buffs. Did I mention Sweden?

How did it come to be showing on Amazon Prime?

Getting indie film made and seen is a long process, and we’ve just recently been lucky enough for all the rights to come under one roof again – with a local company, Screenbound Pictures, which has given it a new little lease of life. I’m still tired though.

What other projects have you got that people can check out?

My most recent project was a book, Bisection, about living and parenting with bipolar disorder, and is available now as a paperback, ebook and audiobook. It’s not a bad companion piece to the film actually and the effect bipolar disorder had on the making of the movie does feature. I’ll be returning to film shortly, producing and acting in my colleague John McCourt’s movie Emphasis Mine, a comedy drama about love, art, obsession and inspiration. We’ll start fundraising for that soon, which just proves I’m glutton for punishment. But it was too good a script to turn down. And being a writer, I’m fussy.

A Dozen Summers is available to watch now via Amazon Prime.