We really are spoilt when it comes to choices for eating out in Leicester, but when you’re out can you still make healthy choices? Is it important to you to be able to make healthy choices, or do you see eating out as a treat? Here at Cool As Leicester we work a lot with food outlets in the city and now we’re working alongside Leicester Diabetes Centre and the Leicester Changing Diabetes programme to find out what YOU think about the city’s healthy food landscape.

Did you know that Leicester’s rate of diabetes currently stands at 8.9%, which is higher than the UK average. The Leicester Changing Diabetes team are supporting in the delivery of a wide range of programmes throughout the city ranging from diabetes risk screening to working with our beloved sports clubs in delivering physical activity initiatives throughout the city.  They are aiming to improve the quality of food provided in Leicester city but they need your help. Below you’ll find a set of survey questions on what YOU think about the city’s food options and whether you think more needs to be done to keep us healthier. Just a few minutes of your time could really help us to shape some big improvements. 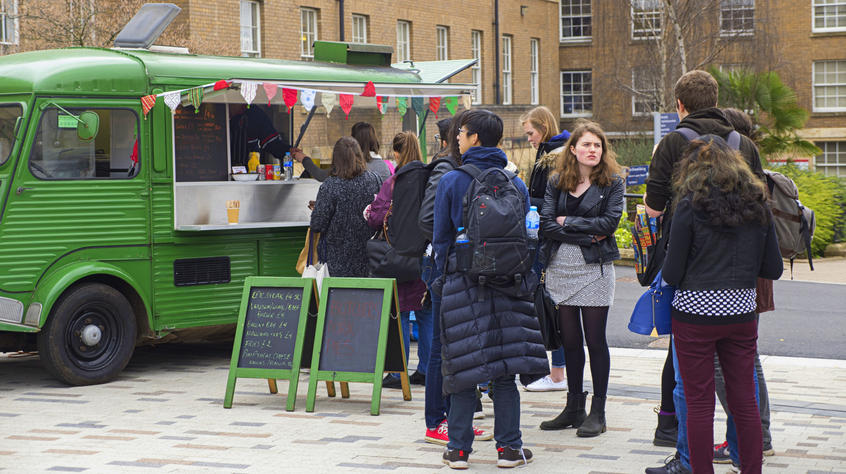 Worldwide, the number of people with diabetes has dramatically increased over the past 15 years. As of 2015, the International Diabetes Federation (IDF) puts this number at 415 million, of which almost two-thirds live in urban environments. In 2014, Novo Nordisk launched Cities Changing Diabetes (CCD) to try to counter the rise in diabetes, specifically focused on the growing urban populations around the world.  Initially, there were 5 cities worldwide but the programme has grown to include 17 cities with Leicester becoming the 3rd European and the only city in the UK to join the programme.

The Cities Changing Diabetes programme in Leicester aims to work with stakeholders in the city to work towards raising awareness, educating and training communities to deliver type 2 diabetes prevention and lifestyle education across the city.