Following a sell out event in 2019, Leicester Horror Con is back and bigger than before. The event will be taking place later this month on Saturday 28 March at The Holiday Inn with additional film screenings at Firebug.

The majority of the event will be held at The Holiday Inn, including the “Dark Market”. This is where you’ll find some of the UK’s best horror traders  selling artwork, posters, toys, comics, books, DVDs/Blu-Rays and more. Traders include returning favourites Alleycat Graphics, 88 Films, Last Shirt on the Left as well as many new and local creators.

Guests from film and TV will also once again be in attendance, along with the inclusion this year of figures from literary horror. Guests include prolific author Mike (M. R.) Carey, known for the Felix Castor series and comic book Lucifer as well as both the novel and film The Girl With all the Gifts, as well as legendary poster artist Graham Humphreys (Evil Dead, A Nightmare on Elm Street, The Monster Club), UK horror legend Emily Booth and more to be announced. 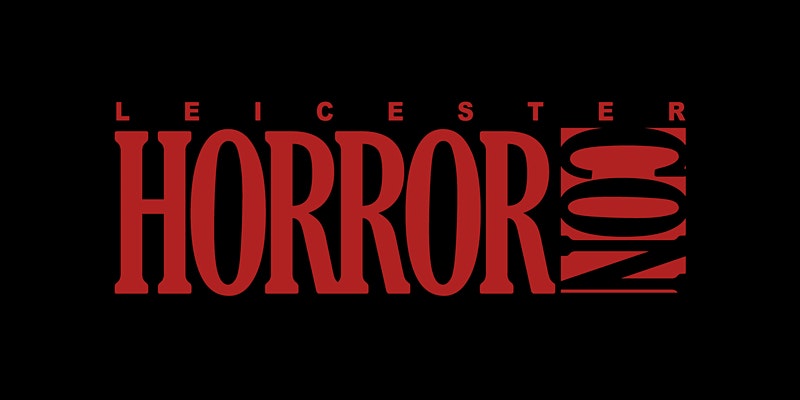 Tickets include access to panels and film screenings. Under 10s are free but film certifications do apply to all screenings. Tickets are on sale now via Eventbrite.