One of Leicester’s best comedy nights of the year is coming up soon with the Leicester Comedy Festival Gala Preview Show on Friday 10 January at De Montfort Hall.

The annual comedy treat is the perfect opportunity to sample some of the acts who will be performing as part of the main festival when it rolls into town in February. Always a sell-out, the show has previously included appearances from Jimmy Carr, Sarah Millican, Jenny Eclair and Barry Cryer.

This year’s Gala Preview Show will be hosted by Charlie Baker, who you might recognise from Sky One’s Harry Hill’s Teatime, BBC Two’s The Premier League Show, Extra Slice, Channel 4’s The Last Leg, Comedy Gala, The Superhuman Show and Comedy Central At The Comedy Store. 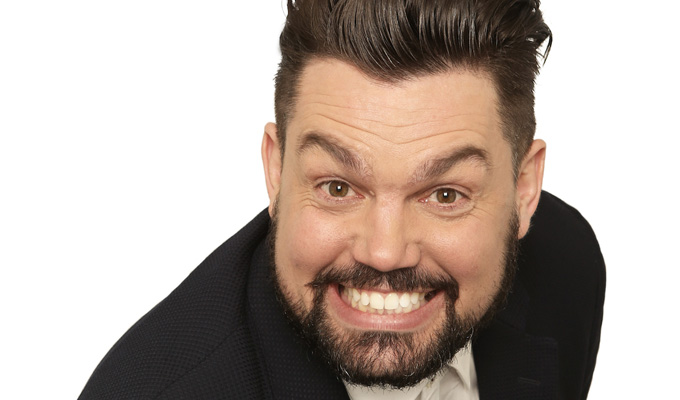 The full line-up is set to be announced soon, but you can be assured a wonderful mixed bill of the very best upcoming talent.

Tickets are priced at £25 and are on sale from the Comedy Festival website.