Leicester Comedy Festival will of course be back in 2022 and the first tickets are now on sale.

The line-up for the 2022 show has yet to be announced but tickets go on sale Tuesday 24 August at 10am from www.comedy-festival.co.uk.

Tickets for The UK Pun Championships 2022 are also going on sale on Tuesday 24 August, with the show returning to De Montfort Hall on Monday 7 February.  The performance, which takes place in a boxing ring surrounded by the seated audience, has become a highlight of the annual festival since it was set up in 2015.  These shows joins previously announced performances by comedians including Ahir Shah, Ed Gamble, Ross Noble, Katherine Ryan, Stewart Lee, Fascinating Aida & Henning Wehn all of whom will be performing as part of the festival. 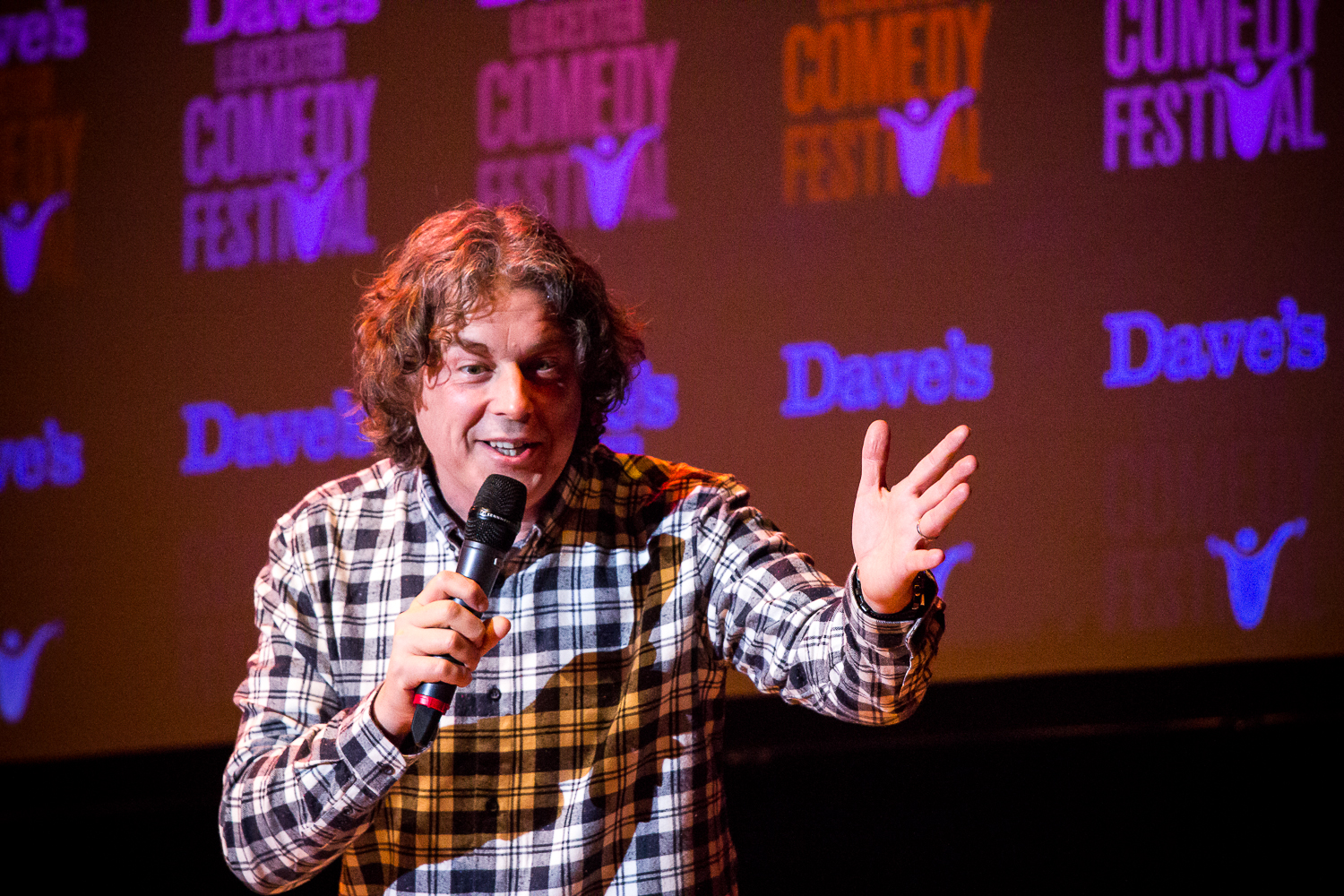 Leicester Comedy Festival Gala Show didn’t take place in 2021 due to the Covid lockdown but the main festival did take place, featuring 380 online shows, discussions and events.  The festival attracted an audience of almost 30,000 people with comedy fans watching from as far afield as Australia, New Zealand, the US, Sweden, Cyprus, Belgium, Belfast and Berlin.

Both Leicester Comedy Festival and The UK Kids’ Comedy Festival are produced by registered charity Big Difference, which exists to help celebrate British Comedy and support new & emerging talent.  The festivals are supported by a consortium of businesses and Leicester City Council, who remain main partner alongside De Montfort University and Union Jack Radio.