It’s hard to believe that it’s been 10 years since the remains of King Richard III were discovered in Leicester.

Yes, In August it will be ten years since the eyes of the world became focussed on Leicester when the Greyfriars archaeological dig sensationally uncovered the medieval remains from beneath the now-famous car park. The King Richard III Visitor Centre will be marking the occasion with a programme of exclusive talks.

Some of the leading participants involved in the dig and the subsequent forensic identification of the remains will be at the Visitor Centre on Friday 19th and Saturday 20th August. 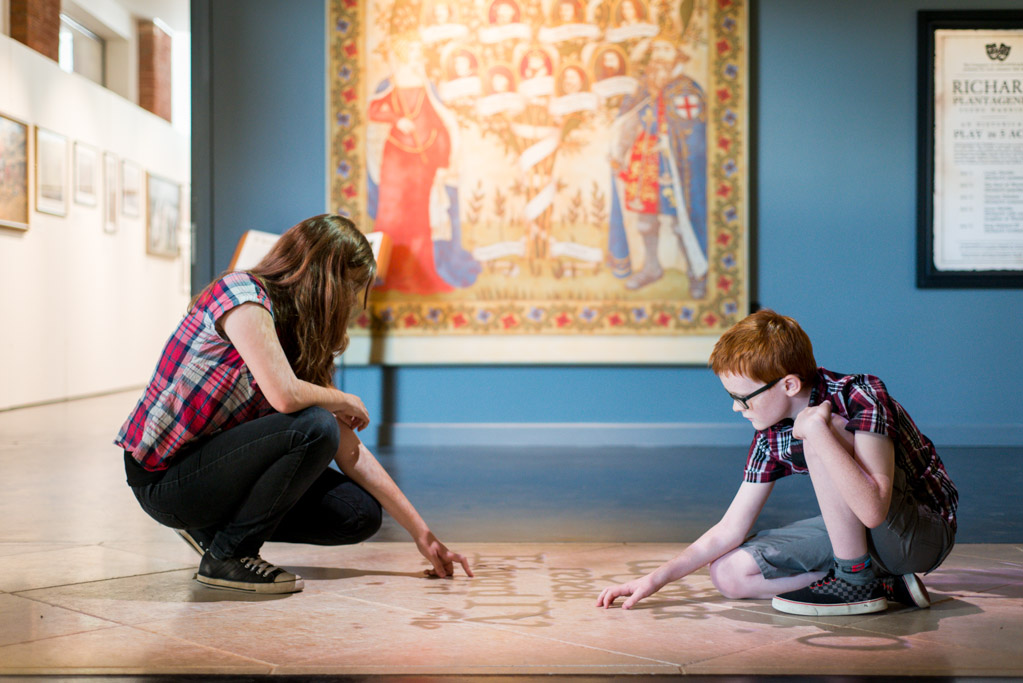 On the evening of Friday 19th and morning of Saturday 20th August, experts from the University of Leicester and other partners involved in the scientific research that followed will share their experiences of the project. The talk will be followed by an opportunity for the audience to question the panel and uncover further recollections and more details.

On the evening of Saturday 20th August, the city centre attraction will welcome Philippa Langley who led the Looking For Richard Project and who was the driving force behind the successful search to locate the grave. Joining Philippa will be Matthew Lewis, author, historian, and Chair of the Richard III Society. Philippa and Matthew will be talking about their experiences of the dig and, once again, there will be an opportunity for the audience to ask questions afterwards. 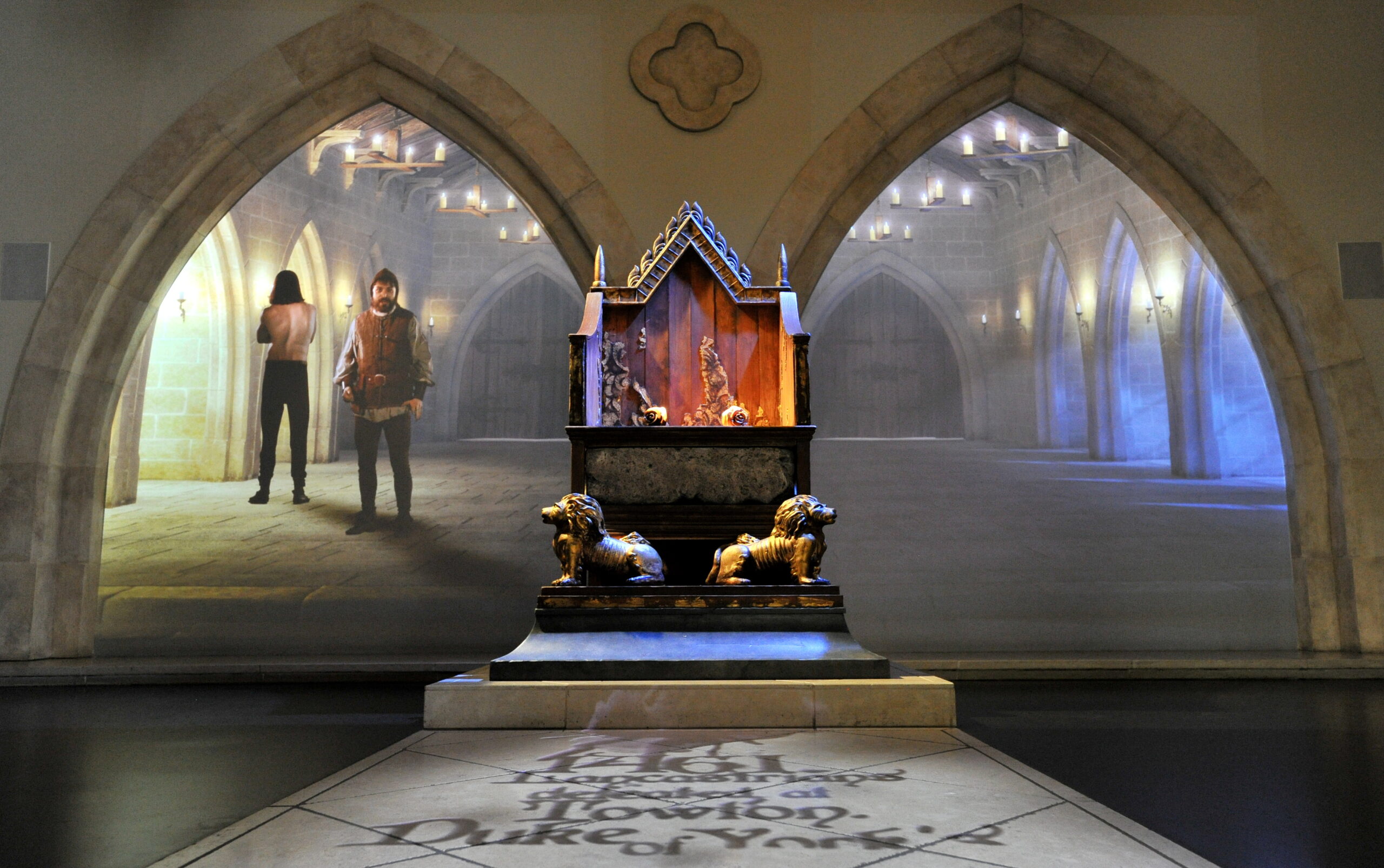 Visitor Centre General Manager, Iain Gordon, commented “It’s incredible to think that it’s already ten years since that moment when the tarmac was broken and over 530 years of history was scraped back to reveal the remains of King Richard III.”

“We’ve been telling this incredible story here at the Visitor Centre for the last eight years and we’re really looking forward to welcoming the team involved in that historic moment back to share their experiences with us.”

Tickets for the talks range from £10 – £15 and need to be booked in advance. For more information and to book please visit www.kriii.com/ten-years-on 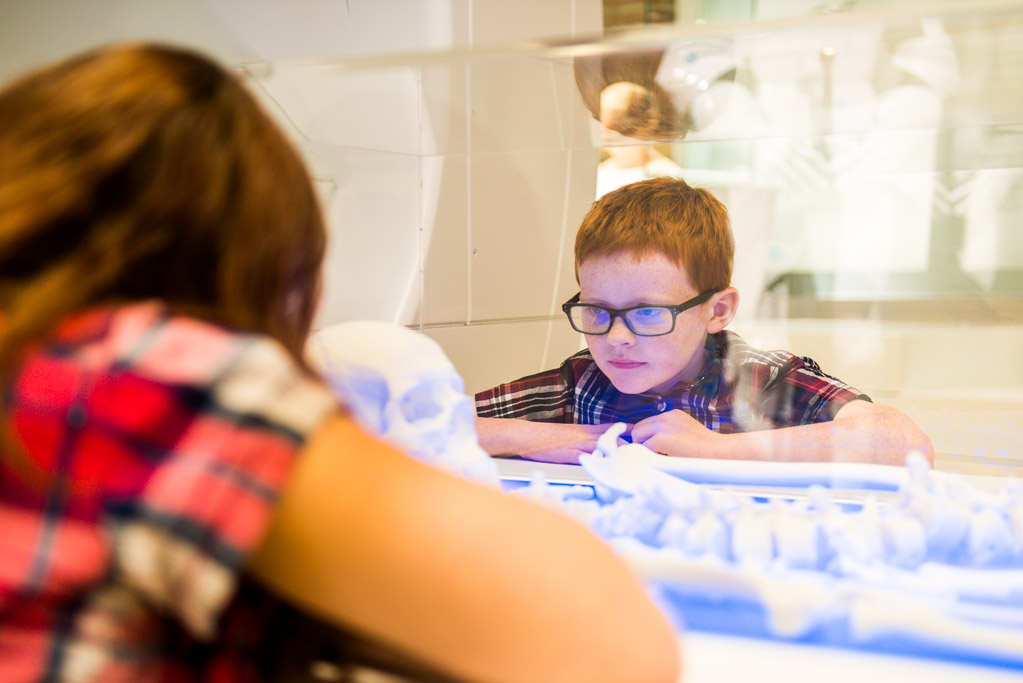