If you’re looking for a sporting event with a difference then make sure you grab a ticket for the King Power Wheelchair Rugby Quad Nations, being held at Morningside Arena from 1 – 3 March.

The 2019 tournament will feature the 2019 European Champions Great Britain, Pan American Champions Canada, France and new World Champions Japan. Each battling it out in the sport so fierce that it’s been dubbed “murderball”. With Great Britain also having squad members from the Leicester Tigers wheelchair rugby team there’s a great anticipation around the event, which is returning to the city for the second year.

Each team will play each other in the group stage over 2 days with the top two progressing to the Gold medal match and 3rd/4th fighting it out for Bronze on the final day. 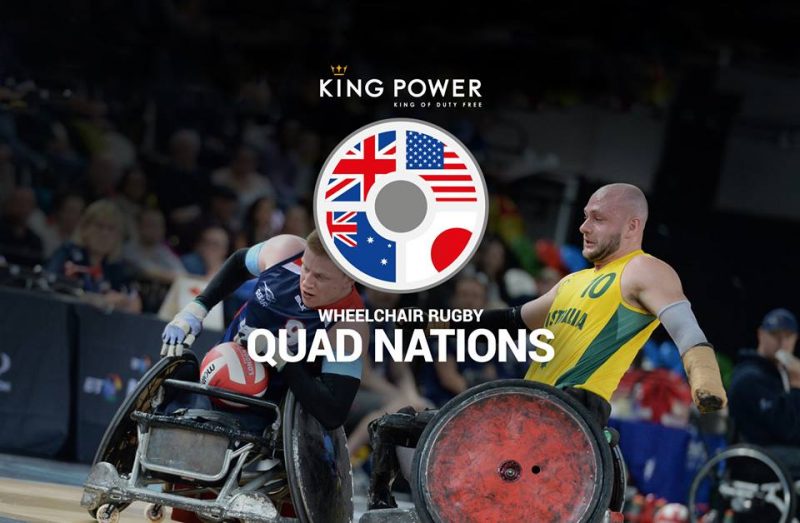 You can expect 3 days of close and exciting Wheelchair Rugby featuring the very best players in the World, all in one venue across one weekend.

Tickets and further info are available from the WR Quad Nations website.

We caught up with members of the GB team, Leicester City’s Kasper Schmeichel and the CEO of Great Britain Wheelchair Rugby to find out more…