More great sporting events are coming to the city and now Great Britain Wheelchair Rugby is delighted to confirm that Leicester City Football Club Owners, Thai Duty-Free giant, King Power, has confirmed they will be the title sponsor of the first ever Wheelchair Rugby Quad Nations tournament to be held in Leicester in March.

Taking place from 9th – 11th March 2018 at the newly built 2400 seat Leicester Arena, the Wheelchair Rugby Quad Nations is an international tournament that will feature four teams all ranked within the top 5 in the World.  As reigning European Champions Great Britain will be looking to capitalise on home court advantage as they take on the World’s very best.

Ranked number 1 in the World, Australia are the two-time Paralympic Gold medallists and reigning World Champions, they will be joined by their fellow Rio finalists and number 2 ranked USA who won the Silver medal in Rio and are the most successful team in the sports 40-year history. Completing the line-up will be Japan who were the Bronze medallists in Rio and currently ranked number 3 in the World – they will be looking to build on their first ever Paralympic Wheelchair Rugby medal as they look towards hosting the Paralympics in 2020. 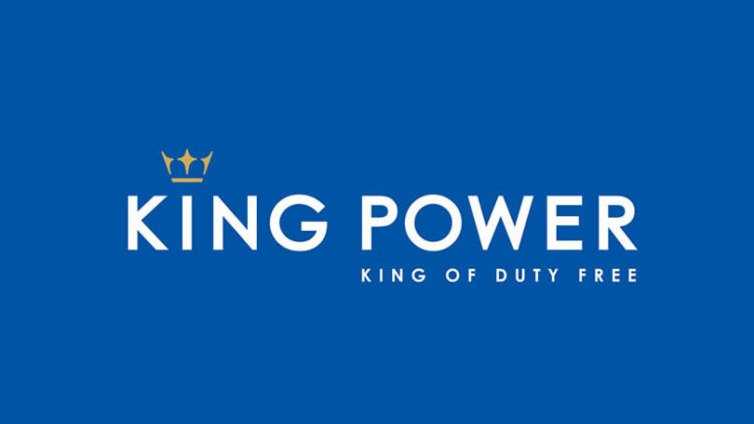 “For generations, the passion of the people of Leicester has made the city one of the UK’s sporting strongholds, both for established and emerging sports. Quad Nations Wheelchair Rugby will be a fine addition to Leicester’s culture of international sporting excellence.”

One of the only full-contact disability sports, Wheelchair Rugby is played by two teams of four who aim to score by carrying the ball across the opposing team’s line. Players compete in specially-designed manual wheelchairs and must meet minimum disability criteria classifiable under the sport classification rules.

The tournament will be sanctioned by the International Wheelchair Rugby Federation (IWRF) who consider Leicester to be the ideal host city for the event due to its rich sporting heritage and the continued success of Leicester City Football Club and Leicester Tigers Rugby team.

Daytime and evening sessions will take place over 3 days at Leicester Arena. Tickets start at just £5 with special offers available for groups and families. Tickets and full match schedule are available from the WRQN website.