Journeys Festival International returns to Leicester this summer for their tenth anniversary.

From 12 – 14 August, the free festival will offer people a magnificent weekend, filling the streets with curious characters and superb outdoor arts shows. The festival will feature performances large and small from the UK and across Europe and even has an opportunity for people to get involved in a truly captivating performance.

This year the festival, that explores migration and experiences of seeking sanctuary, also hosts the final part of a three-year European wide arts programme called Liberty EU. The Liberty EU programme will bring a touring Jazz band and a carnival show from Denmark, dance performances from France, live music from Italian performers, peculiar lollipop wardens and mysterious guardian angels to the city during the weekend.

The festival will also host one of the most powerful and explosive outdoor shows the city has ever seen. With a cast of up to 200 performers in Southpaw Dance Company’s show Rush, this electrifying spectacle will transform Lee Circle like you’ve never seen before, with projection, mass movement, and Southpaw’s distinctive award-winning storytelling.

The programme includes a fantastic selection of cultural events and creative activities that will intrigue and entertain people with a huge programme available. From guided tours in extraordinary bicycles as well as parkour and break dance performances to circus performances, aerial theatre, comedy shows and a zero-waste market. This year, the festival will even produce its very own newspaper created with local people and artists.

To celebrate the tenth anniversary, the festival has a new format. Lorna Fulton, Creative Director for Art Reach, producers of the festival, shares the inspirations behind this new approach: “This year, we’re hoping to give people the best weekend possible in just 72 hours of free festival fun. Ensuring that almost all the excellent performances and shows are on more than once during the three days means that the audience won’t miss a single thing. It’s thrilling to be able to host international artists in Leicester and we’re going bigger than ever in 2022. Thanks to Arts Council England and Creative Europe funding, we’re able to keep the festival free to attend, which is great and will help us create a real buzz around the city.” 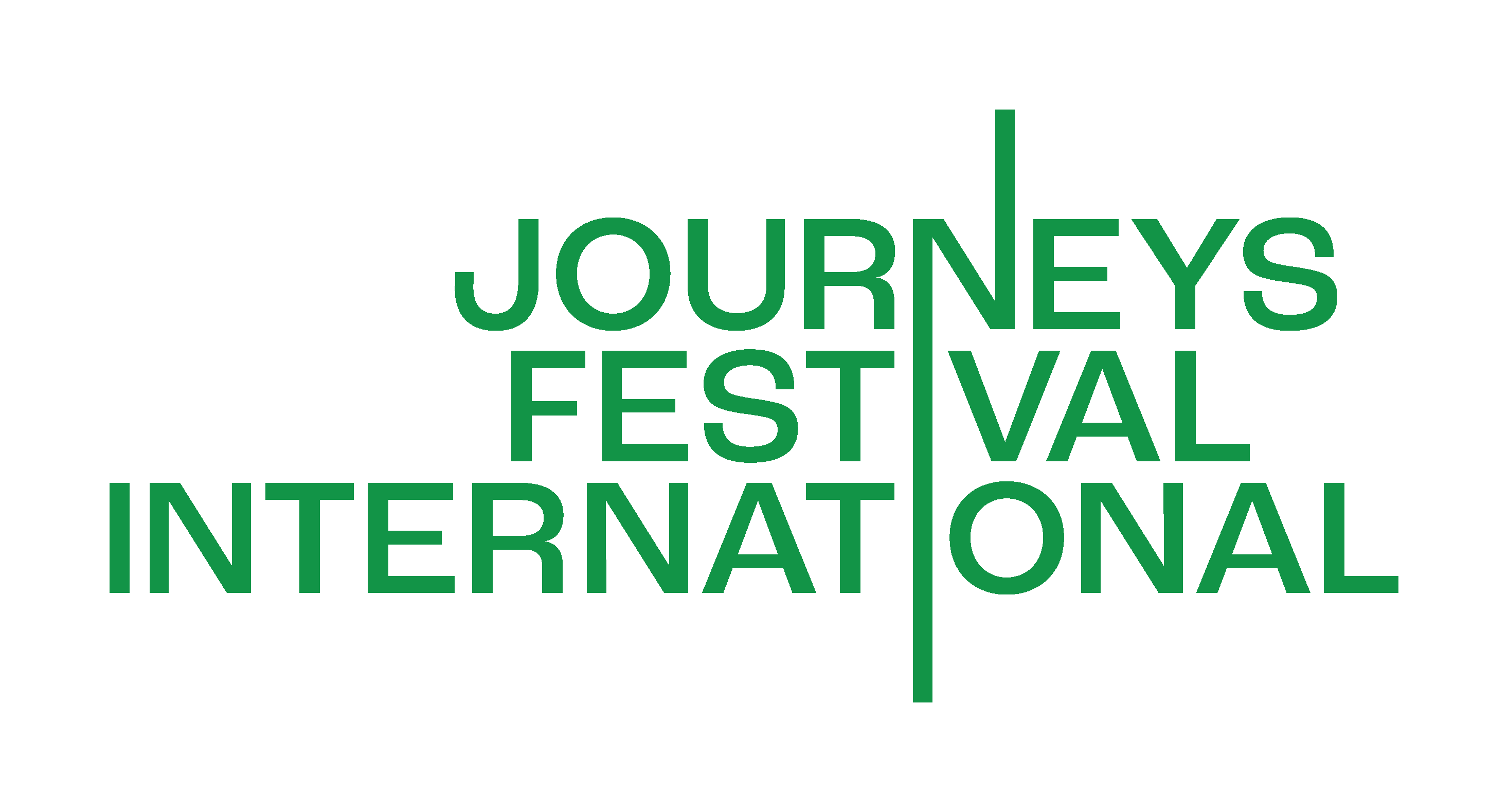 To see the line-up of international artists and to find out more about how you can get involved during this very special tenth birthday weekend, visit www.artreach.org.uk/journeysfestival for more details. You can also follow on Facebook and Instagram.