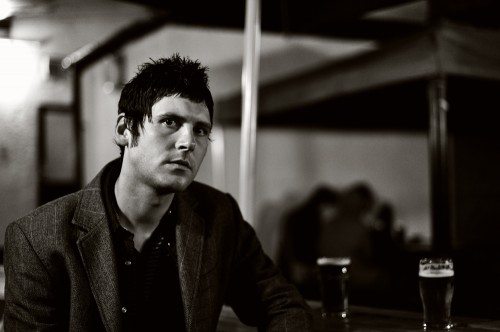 It was a sad day for the indie world when Sheffield band Little Man Tate announced their last dates together, however fans should fear no more as frontman Jon Windle is back gigging again. What’s more is he’s coming to The Soundhouse in Leicester tomorrow (Friday 9th December) night.

Windle released his debut solo album, Step Out The Man, last year and it received rave reviews from both the public and music press. With writing underway on album number 2 Jon is keen to keep showing fans that he can stand out and be counted as a solo performer. Expect a blistering live set of solo material and few old favourites thrown in too! For Little Man Tate fans this is a must see gig and for those who are unfamiliar head on down and see what you’ve been missing!

Tickets are priced at £8 and are available in advance HERE. Tickets will also be available on the door but may cost more.

The Soundhouse is on Southampton Street in the Cultural Quarter.

Tags:GigsMusic
previous article
The Artist Preview
next article
Review: My Week With Marilyn