Entries for this year’s Run for Joel are now open! The event is set to be the biggest to date as participants across the UK run/walk/cycle from home to raise money for Smile for Joel, a leading charity that supports victims affected by homicide. Leicester City’s Marc Albrighton will also be amongst this year’s runners.

Taking place on the weekend of the 5th September, and the race commemorates the fifth anniversary of the events that took place on the 26th June 2015, when 38 tourists were killed in a terrorist attack in the Tunisian resort of Sousse; amongst them 19-year-old Joel Richards, his Uncle Ade, and Grandfather Pat. 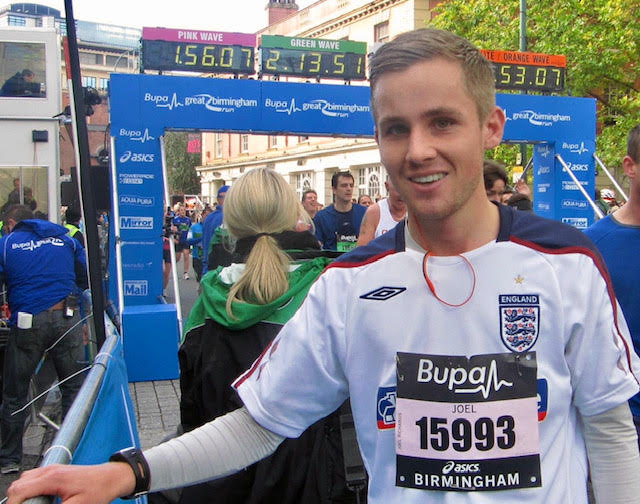 The event is open to all ages with participants choosing to run, walk or cycle their preferred distance of 5K or 3K. To ensure everyone’s safety regarding the ongoing pandemic, this year’s race has been modified so that people will take part from their own homes instead of en masse as it has been in previous years.

All proceeds raised will go to support the incredible work of Smile for Joel. Set up by Suzy and Owen Richards, Joel’s mother and younger brother, Smile for Joel is dedicated to helping families who are victims of traumatic bereavement. The charity gives direct support, including counselling, respite and financial assistance for those impacted by their loss. In addition, Smile for Joel works closely with the UK travel industry, ABTA and the Foreign Office to raise awareness of safety abroad. The charity also works to support Prevent; one of the four elements of the UK’s counter terrorism strategy that helps to stop people being drawn into terrorism. To date, Smile for Joel has raised over £300,000 and helped over 1,500 families.

Entry fee is £5 for adults and £2 for children, and everyone registered will receive a limited edition Runforjoel2020 wristband and running bib in the post. Once registered, participants will decide where and when they will do their activity, sharing videos and pictures of their involvement, unified by their support for the #RunforJoel campaign. 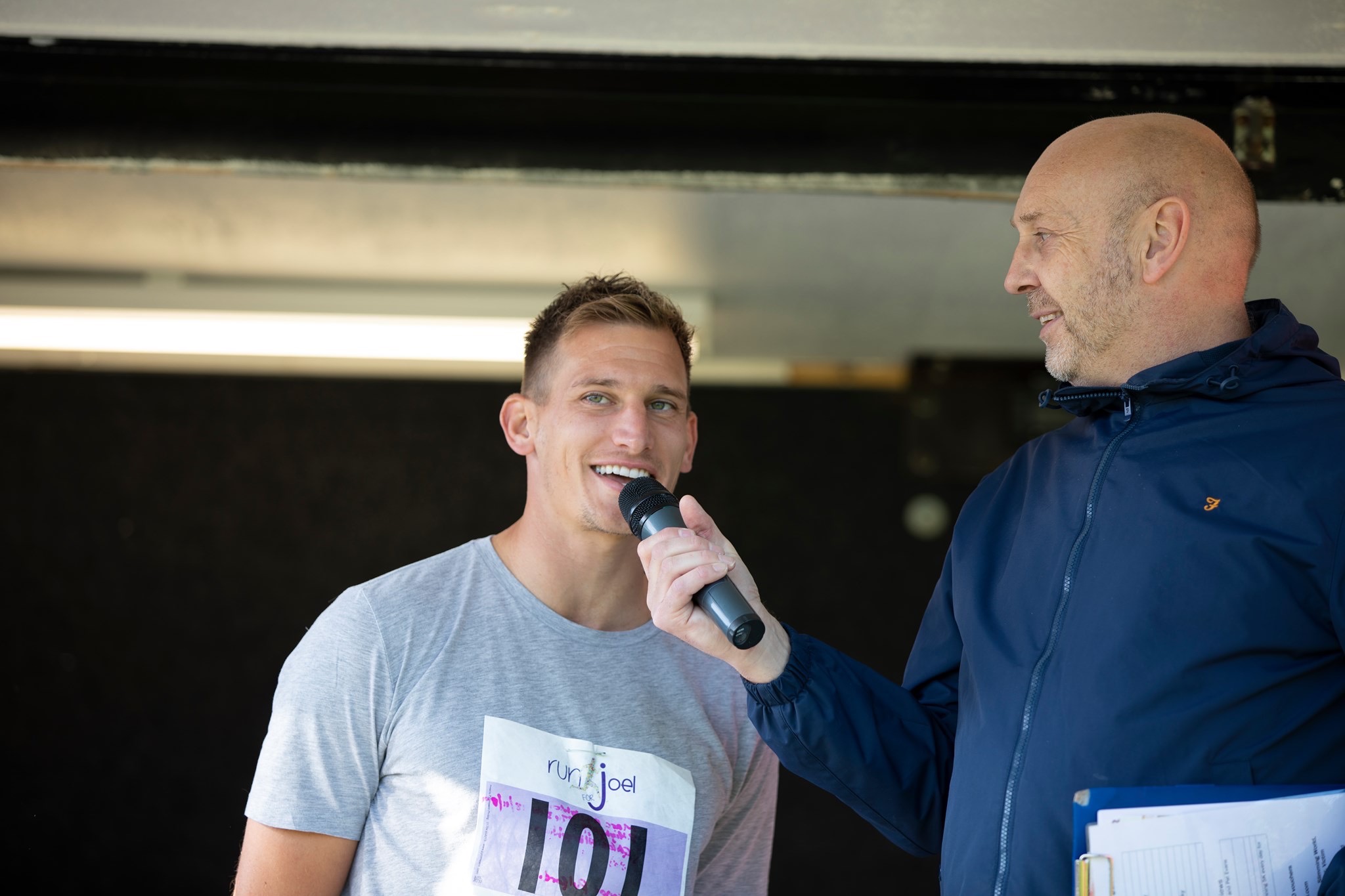 Amongst this year’s runners will be Leicester City’s Marc Albrighton who has participated in the race for the past four years.

Marc offered his support to this year’s run, saying: “I’m honoured to be an ambassador for Smile for Joel and this is my fifth run with my family. The charity is so important to my family as my wife, Chloe lost her mom Sue Davey and Sue’s partner in the attack in 2015. With so many events being cancelled this year, it is great to know that we are still able to still do Run for Joel albeit running from home.”

To register for #RunforJoel and for further information on all the work of Smile for Joel visit www.smileforjoel.com and follow on social media @smileforjoel