Leicester is set for a huge party night this autumn as Foreverland arrives at Athena on Saturday 13 October. To make it even more exciting they’ve just announced former Radio 1Xtra star, Jaguar Skills, as headliner for the Leicester date.

The visually stunning club night Foreverland encapsulates a theme that will see each venue transformed into an enchanted forest for night of immersive raving making it set to be Foreverland’s most magical season yet.

The party heads to Athena in Leicester on Saturday 13 October and tickets are on sale now from £14 plus booking fee. 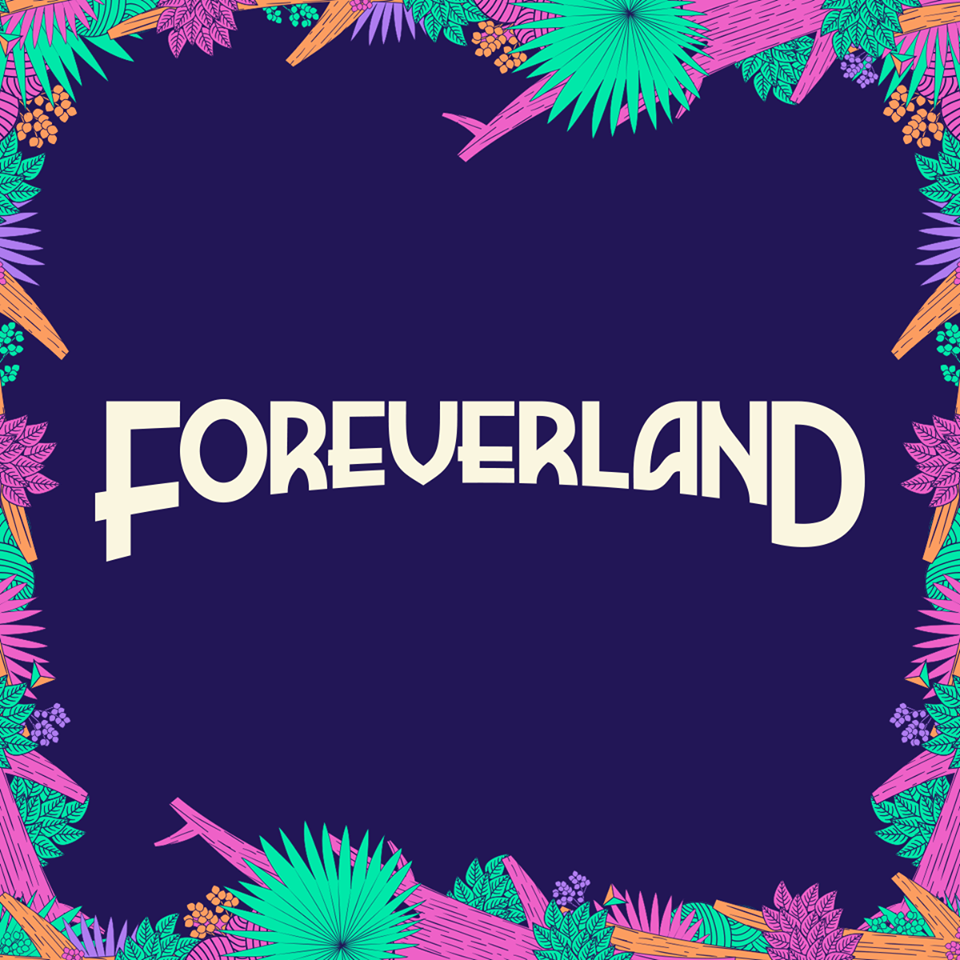 The Enchanted Forest Rave theme this year pushes the envelope, even for a brand known for its wild taste in production. A custom-built stage-set resembling a crumbling, abandoned temple, laden with foliage will be the focal point at each venue. Plants and flowers will hang from the ceilings as walkabout characters and mythical beast puppeteers roam the dancefloor. L.E.D and pyrotechnic displays, inflatable creatures and dry ice and confetti cannons will transport dancers into another world, and if that’s not enough, face and body painting experts will be on hand to create eye-popping designs throughout the night. Foreverland is one mini-festival environment that since 2015, has grown in popularity with the last tour peaking at 18 cities and 24,000 clubbers.

The multi-genre Jaguar Skills has been announced as main billing to tear up dancefloors for the Leicester date. He is a hugely respected producer and DJ whose dexterity in the booth puts him in a class of one. He will cut up and chop tunes with logic defying skill and bring real energy to the club. 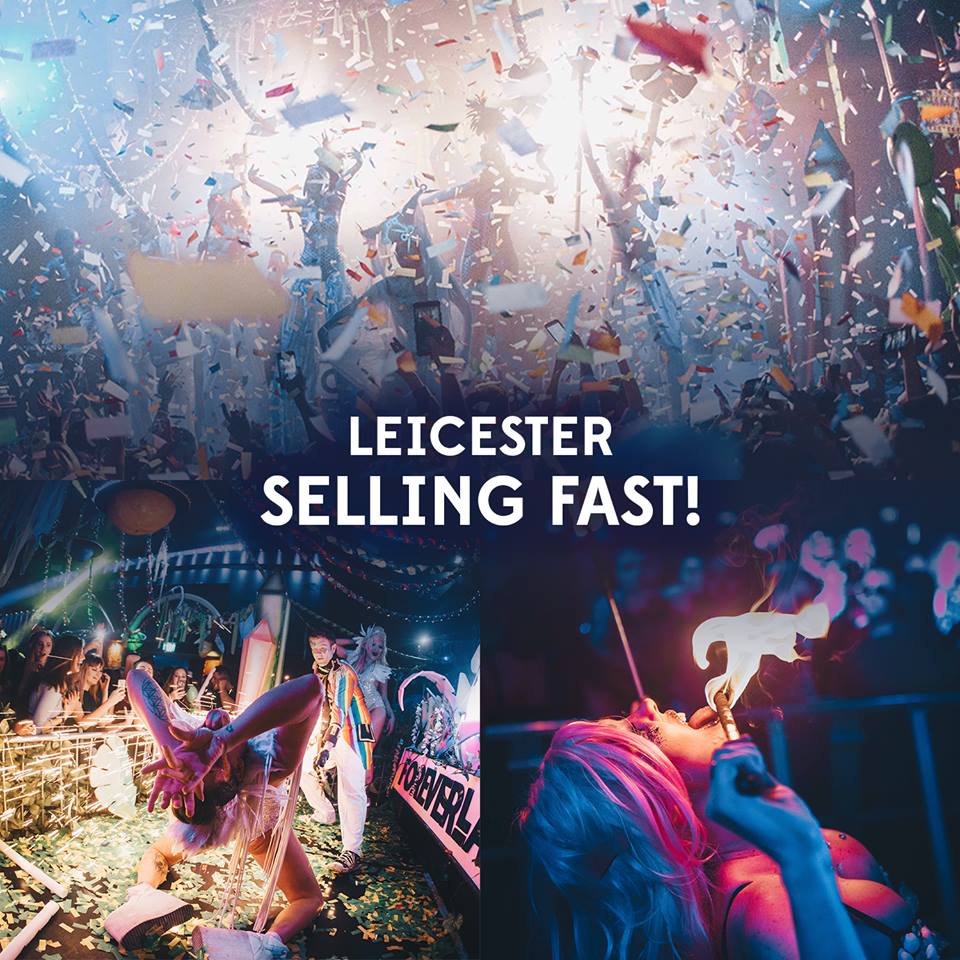 No Foreverland party would be complete without its resident DJs, Taim, Bassic and Bitr8. They are the un-sung heroes of the dancefloor who get the crowds ripe for the headline sets and beyond with a mixture of all things electronic, bassline, garage, tech house and disco.

It’s clear this is shaping up to be Foreverland’s best season yet. Not only has the brand established itself with a no holds barred approach to immersive production, it’s also made impact on a musical level. It helped establish grime on the world stage due to early bookings with the likes of Stormzy and has played its part in the UK garage revival thanks to its on-point bookings.