It was great news all round when we heard that King Richard III was reopening on Highcross Street and doubly good news when we heard about their new food offering.

You might have caught our news about The Pickled Mushroom’s Yorkshire waffle Sunday lunch, or their epic Philly cheese steak, but now they’ve made the move from their spot in Market Bosworth over to KRIII to open up a new kitchen.

Inspired by the tastes of America, Phil Collard will be launching his new venture at the pub from Thursday 22 April and we caught up with him to find out more about it. 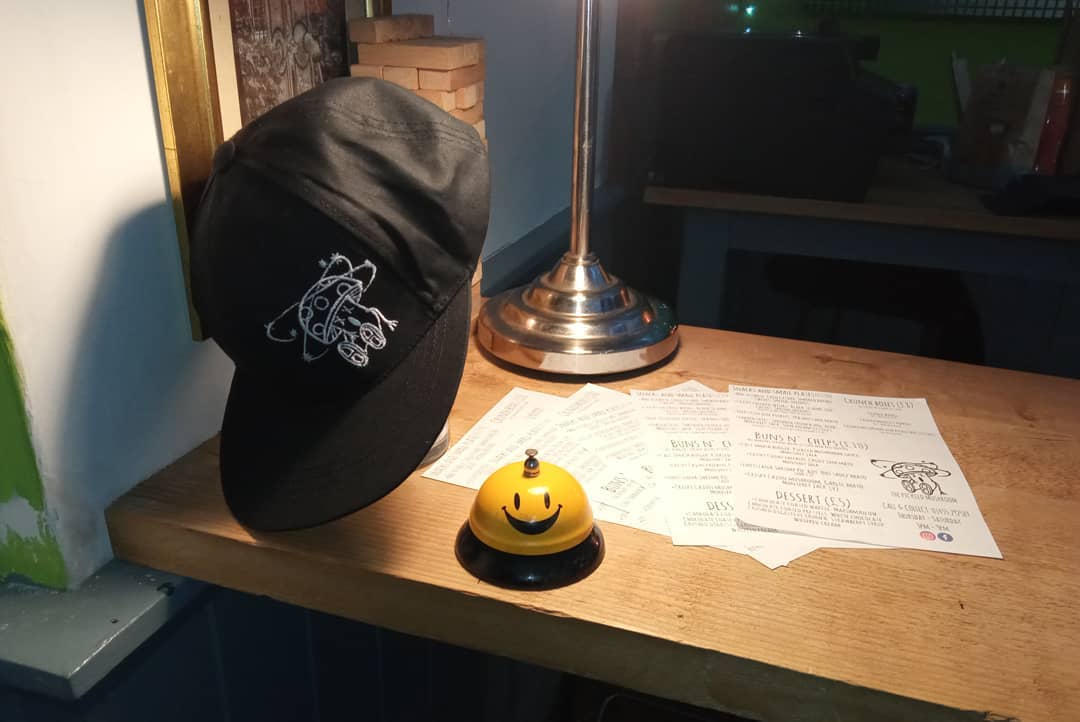 How would you describe the food you do at The Pickled Mushroom?

It’s food to make you feel full. And full in every sense of the word. Flavour and substance. It’s food made from techniques and restaurants from around the world just designed to make you smile and make you want to come back. It’s easy and it’s relaxed.

What are some of your best dishes?

My best dish by far is the Philly cheese steak! I took it off the menu for about three weeks and I had absolute outrage from customers! Also, the mac n cheese, because it’s just different. You’ll see why when you try it. I can’t tell you any more yet! And finally, the biggest feedback we have is on the Sunday dinner. That’s my USP. We’ve have the Mercury come out to try it and they loved it. I’d say our Sunday dinner is the one! We offer a Yorkshire waffle rather than a pudding and the feedback from our previous place in Market Bosworth has been bonkers. To try and convince people in a small village to eat a Yorkie waffle over a Yorkie pudding was a bloody daredevil move but it paid off. 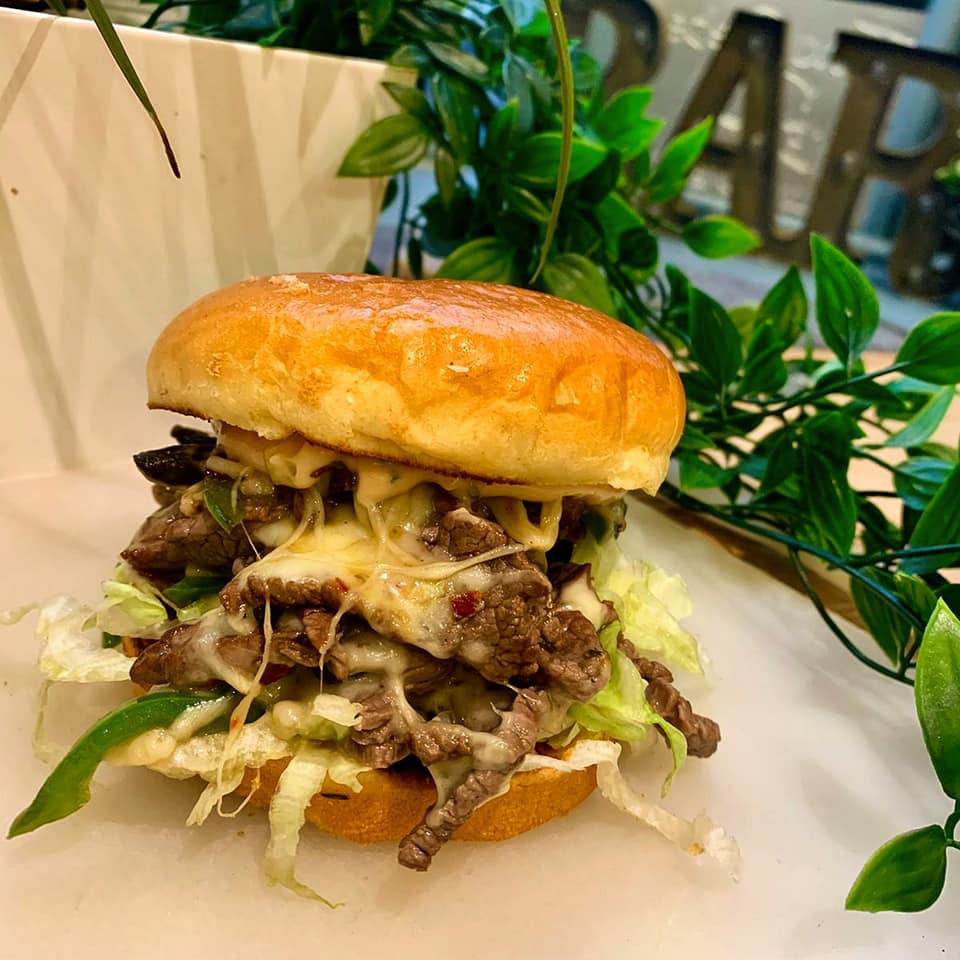 What can people expect from the menu at King Richard III?

When you walk in you’ll see. It’s just going to be different. A real duality of modern and Victorian vibes. The food is modern but served in an informal way. I want people to come back because it’s nice and easy, not really because it’s a special occasion. Your going to be greeted with a traditional pub serving the best street food from around the world!

How did you get started with The Pickled Mushroom?

I’ve been waiting for the right opportunity to finally open my own place, but for some reason nothing ever fell in to place. It just never worked, and I never really understood why! I guess it was just one of those things. It was meant to be when it was meant to be.

Really it all started at The Grey Lady. I’d been working in kitchens here and there from between the ages of 15-19 but I’d finally decided to commit to the chef world and started at 19 at The Grey Lady. Back in the day that really was a baptism by fire. But I loved it. I honestly believe that had it not of been for that upbringing I don’t think my next steps would have been the ones I took. From there I went on to other places in and around England but decided to move to NYC, more specifically Brooklyn. From there, I went to every Michelin restaurant and whored my self out for pennies just so I could learn and see what went on behind the doors of these places that I idolised. So I went from place to place working at so many amazing places, I just didn’t want to waste the opportunity of being over there. From 11 Madison Park (which at the the time was #1 in the world), Bouley, Per Se, The Bounty, The Chevalier… they were the big names. I’d owned all their cook books and here I was cooking in the bloody kitchen, it was mental, I couldn’t believe it. What I learnt in America is priceless, it changed me as a chef and I can’t be more thankful for it. 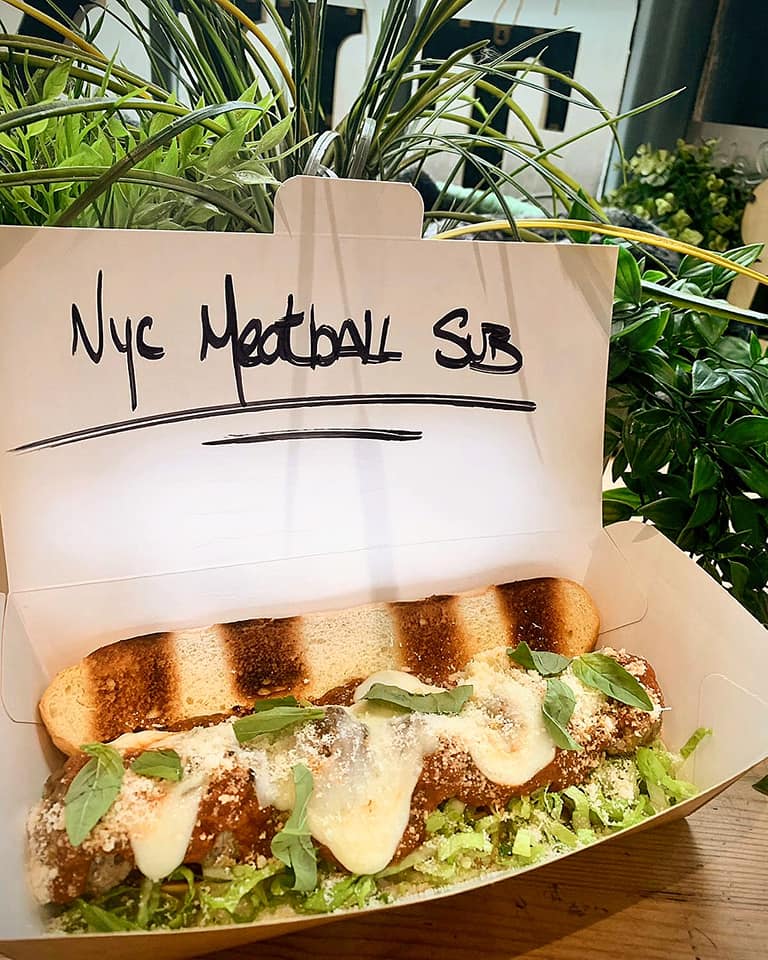 What made you want to move to KRIII?

I wanted to buy it! Two years ago. But again, it just never worked. The long of the short is, I know someone who knows someone and word got to Everards that I’d wanted to open up for food in the KRIII. I got a surprise phone call and the rest is history! I can’t wait to get started.

If you had the night off where would you go for dinner?

I’d actually spend it with my dog, probably watching a documentary on serial killers. But if I was going out I’d go to Thyme in Market Bosworth. My stomping ground. I’ve know Dan for years and he’s a very close friend of mine. His food speaks for itself. His flavours and balance are something else. It’s a hidden treasure in Market Bosworth. 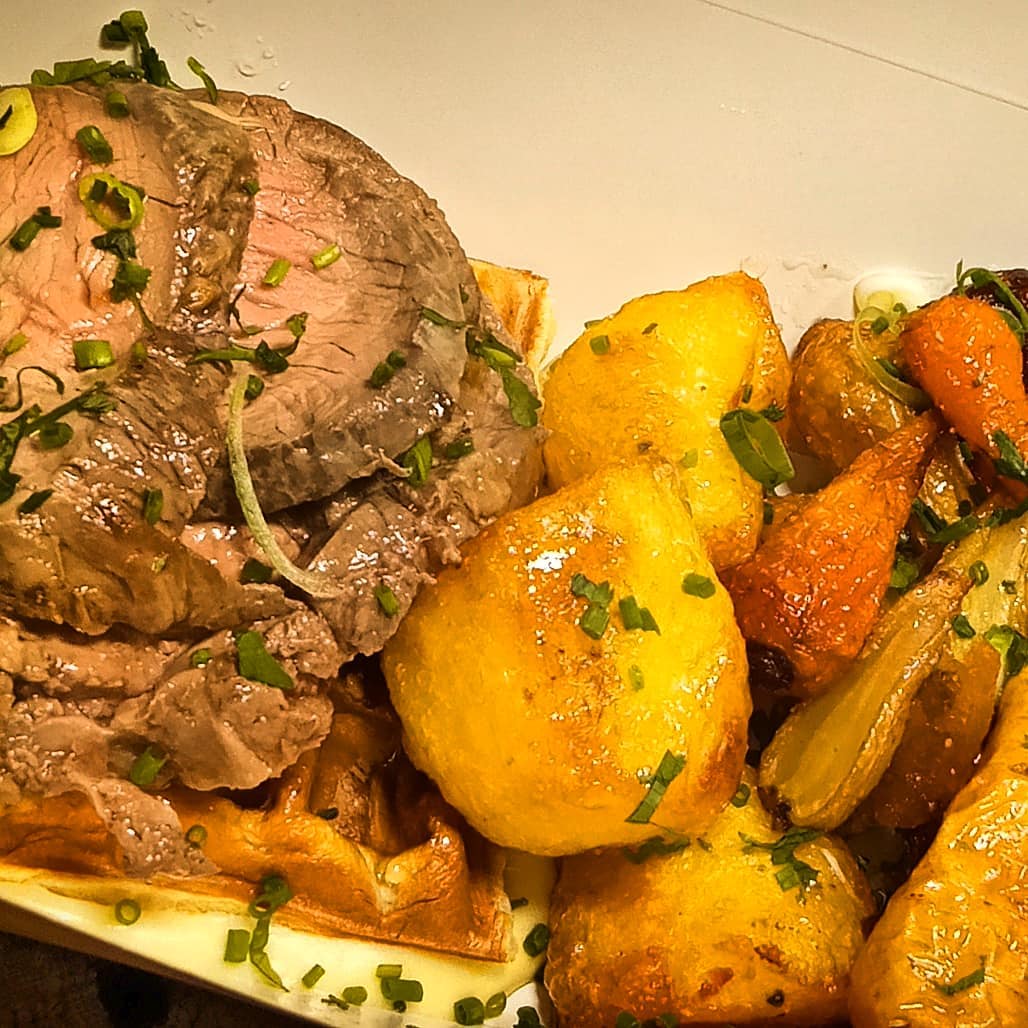 What’s your go to pub drink?

What’s the first thing we should order off your menu? 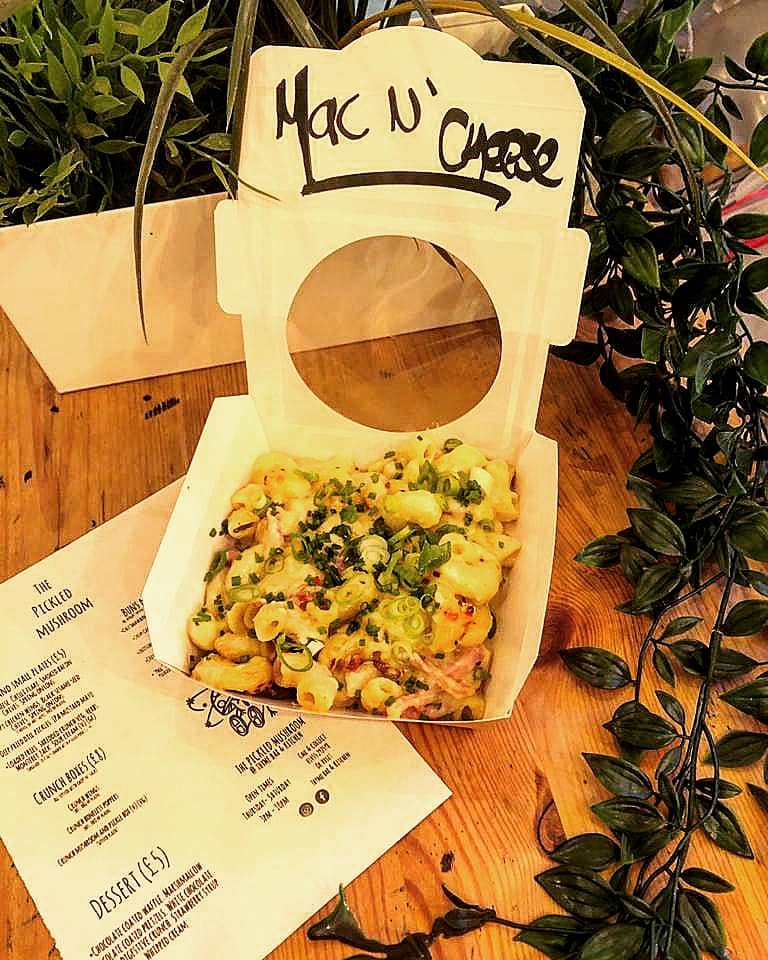 We can’t wait! The Pickled Mushroom will open at King Richard III on Highcross Street from Thursday 22 April. Food is served from 4pm – 9pm on Thursday – Sunday and on Sundays from 12pm – 5pm. You can book a table by DM on Instagram. The King Richard III pub is also now open for outdoor drinks, no booking required.