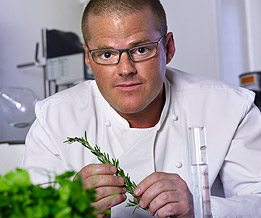 Celebrity chef  Heston Blumenthal is going to be in Leicestershire on Thursday (19th April) to celebrate the British Tea Break.

Heston will be in Market Harborough at The Old Grammar School putting biscuits to the test. He’s inviting people to come along and bring their favourite mug with them, you can then test which biscuit is the best “dunker” and share a cuppa with Heston.

Heston is developing Britain’s Ultimate Tea Break, which will capture the nostalgia and tradition of the British cuppa on a very grand scale.

Heston will be at The Old Grammar School from 2pm onwards. 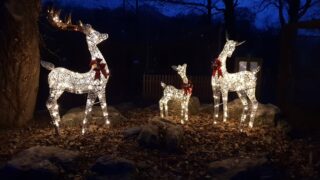