Half Price Tickets To The Entertainer 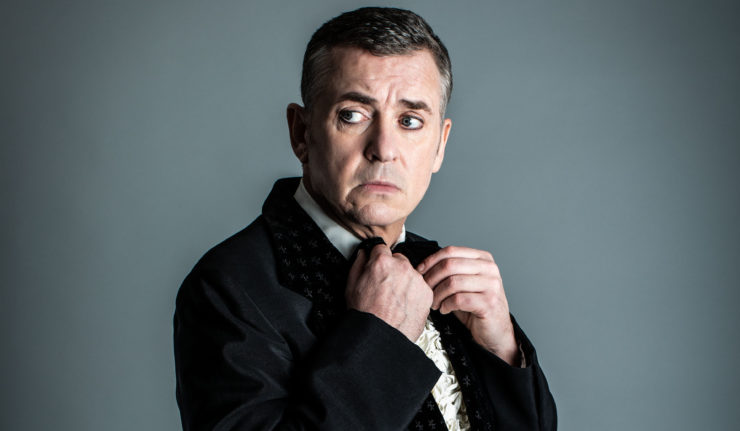 The Entertainer has kicked off its UK tour here at Curve this week and now you can grab half price tickets to the last few performances.

Shane Richie stars in the lead role as Archie Rice, a junkshop of stereotypical male frailties: someone who hits the bottle a little too hard and dodges taxes a little too often. He’s an end of pier entertainer, but his home life anything but glamorous.

Based on what is said to be one of the greatest plays of the 20th Century by Michael Billington (Chief Theatre Critic of The Guardian), the famous story of The Entertainer runsat Curve until Saturday 31 August.

From 9am each morning you can grab half price tickets to performances that day. All you need to do is book online and use promo code Day Ticket or call 0116 242 3595 and quote ‘Day Ticket’.