There are some great comedy shows on the horizon at Loughborough Town Hall as they welcome both Russell Kane and Joel Dommett for shows in May and June.

If you thought you’d missed out on seeing Russell Kane, then you’re in luck. With two sell out shows he’s now back with a third date of his The Fast and The Curious tour on Wednesday 10 June and tickets are on sale now. The multi-award winning comedian, presenter, actor, author and scriptwriter is perhaps best known for BBC Three’s Stupid Man, Smart Phone and for being the host of three series of BBC Three‘s Live At The Electric.

With his live show packing more energy than a Duracell factory, Russell’s RS Turbo laugh engine will motor through love, family and life – once again proving that the fast and the curious amongst us, see more stuff, and get more done. 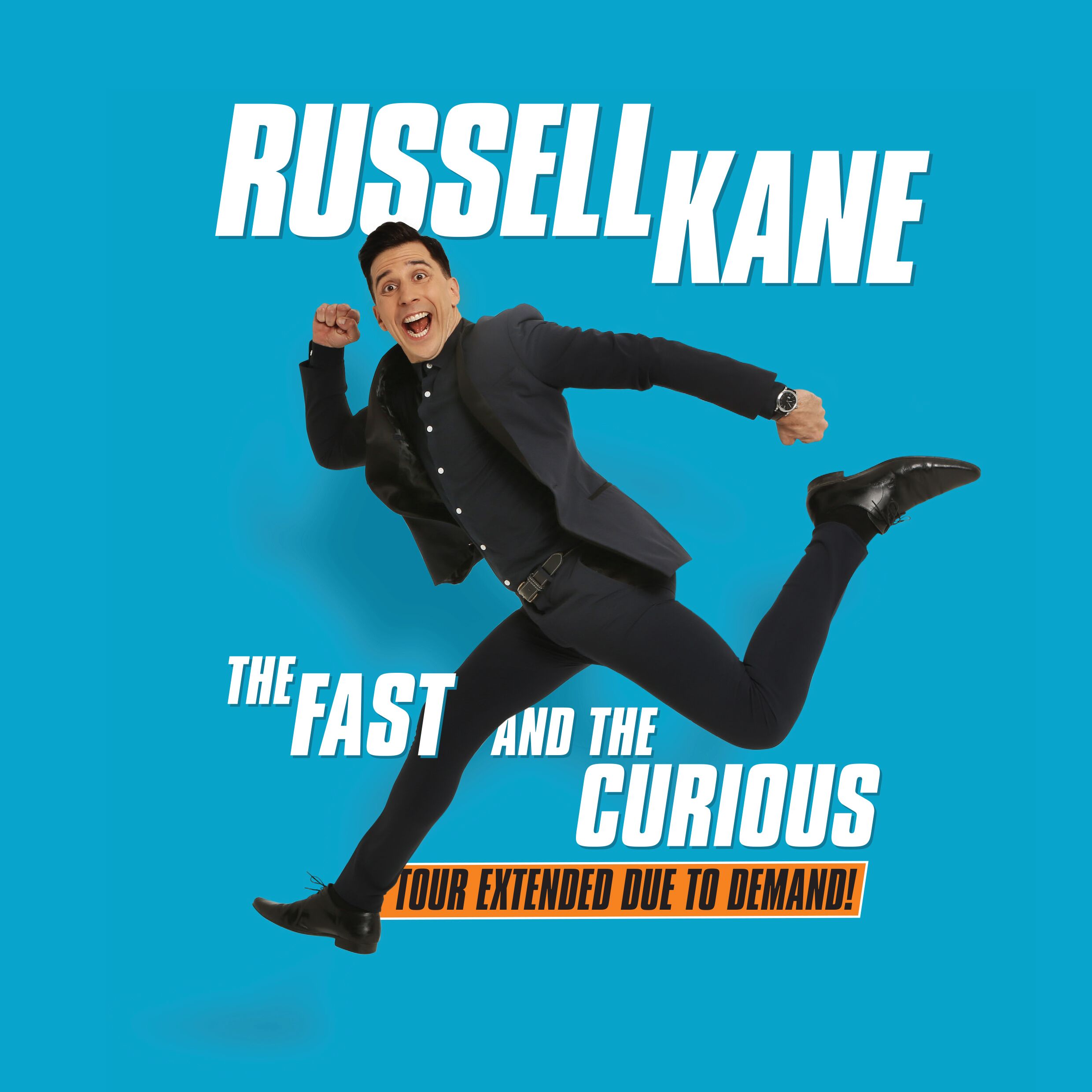 Before Russell graces the Loughborough stage they’ll also be joined by I’m A Celebrity finalist Joel Dommett on Wednesday 6 May. Since his jungle days Hoel has become a regular face on TV, hosting ITV2’s I’m a Celebrity Extra Camp alongside Scarlett Moffatt and Joe Swash and you might have just seen him recently hosting the hit TV show, The Masked Singer. He starred in two series of the critically acclaimed Comedy Central Show Joel and Nish VS the World and is the co-host of ITV2 dating show Singletown.

Join him in Loughborough in his new stand-up show bringing you bang up to date with everything happening in his life. 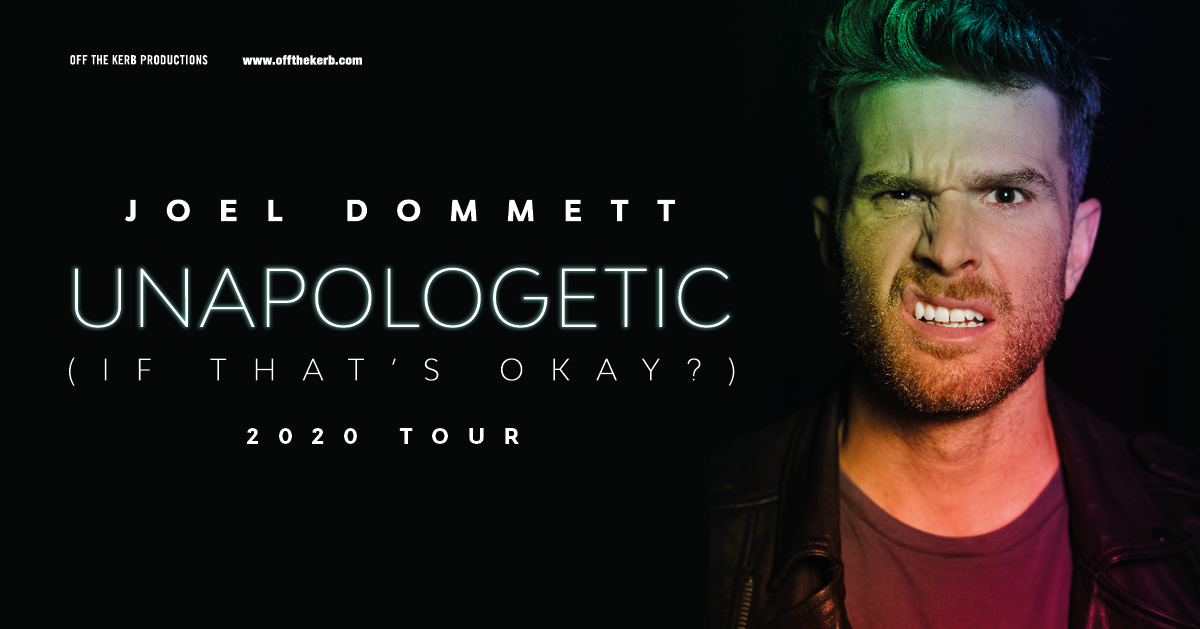 Tickets to both shows are on sale now from the Loughborough Town Hall website. Be sure to keep an eye on their What’s On for other upcoming shows including Iain Stirling, Suggs and John Lydon.