Having been on an arena tour with Frank Turner and Jimmy Eat World, crowdfunded her first full studio album and toured with The Guilty Feminist, Leicester’s Grace Petrie has now announced a huge hometown show at the Haymarket Theatre and tickets are on sale now.

A folk singer, songwriter and activist, Grace has been writing, recording and touring relentlessly since she first exploded on to the national protest scene in 2010 with the emotive anthem ‘Farewell to Welfare’. Throughout that time she has racked up tour supports with Emmy the Great and Billy Bragg, and made her mark in the comedy scene supporting comedians Robin Ince and Josie Long. She has also collaborated with some of the most respected names in folk, including Leon Rosselson, Roy Bailey and Peggy Seeger.

Firmly putting Leicester on the map, she’s appeared at a range of festivals including Latitude, Musicport, Blissfields, Shrewsbury Folk Festival, Greenbelt, Cambridge Folk Festival, and in 2019 will play The Acoustic Stage at Glastonbury Festival. 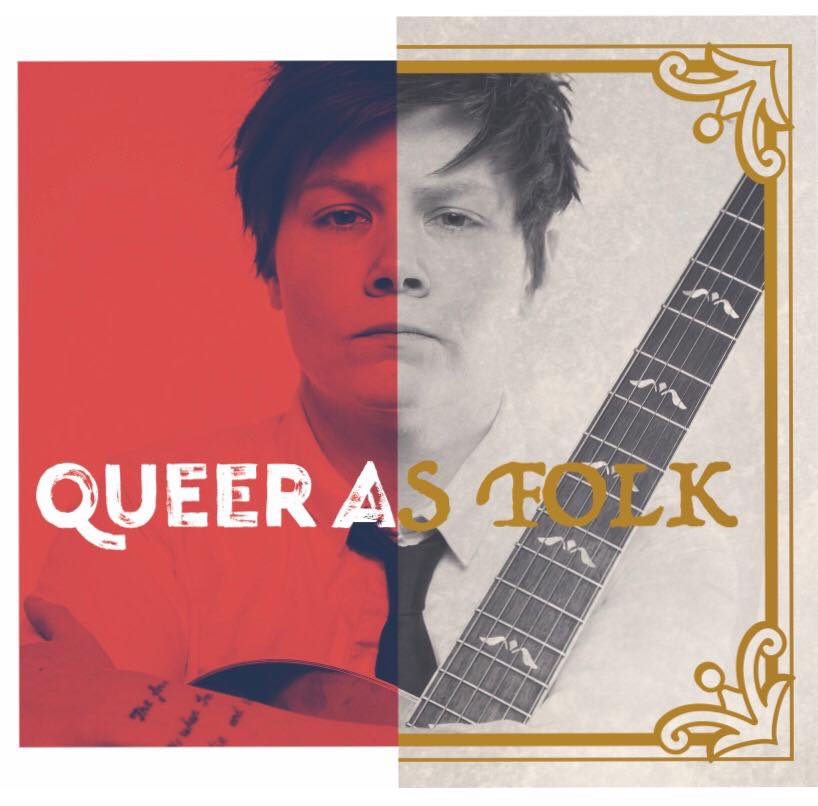 Winning fans over with her unique takes on life, love and politics, and the warmth and wit with which they are delivered, is perhaps why her 2018 Kickstart campaign was such a huge success. She launched the campaign for her first full studio album, after five previous available-at-gig-only albums and raised a huge £10,000 in just 24 hours, before going on to achieve £18.000 in the two week campaign. The album, ‘Queer As Folk’, was released in September 2018 and has gone on to be named a top 10 Folk Album of 2018 by Mojo magazine.

Now it’s time for a massive hometown show as Grace plays the biggest solo gig of her career. Grace will play the Haymarket Theatre on Friday 22 May 2020 and tickets are on sale via the Haymarket website.