Deliveroo are one the sponsors of the FA Cup this year and they’re bringing the trophy to Leicester on Monday 20 January.

Last year, the food delivery company partnered with the FA to become the official partner of the England football team. As part of the deal, Deliveroo also partnered with the world’s oldest domestic cup competition, the Emirates FA Cup. Yes, remember we told you all about their Trophy Tour competition? Well the votes have been counted and Leicester chose Fernandez Grillhouse as their winning restaurant, making them one of five restaurants in the country to host the trophy. 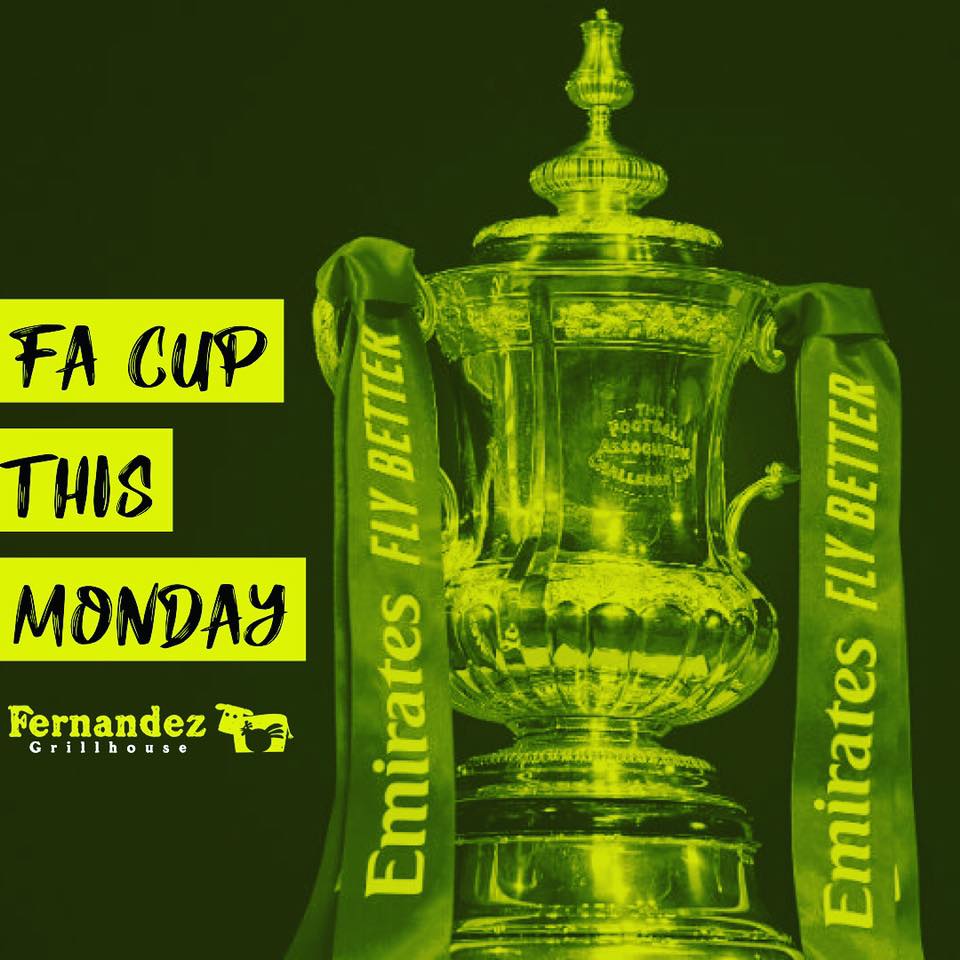 If you want to pop down and have your picture taken with football’s most famous trophy, then get down to Fernandez Grillhouse on Monday 20 January between Midday and 2pm. Come on, name me something more exciting you could possibly do on your lunch break?

Fernandez Grillhouse is located at 10 Friar Lane. Find out more about them on their website. 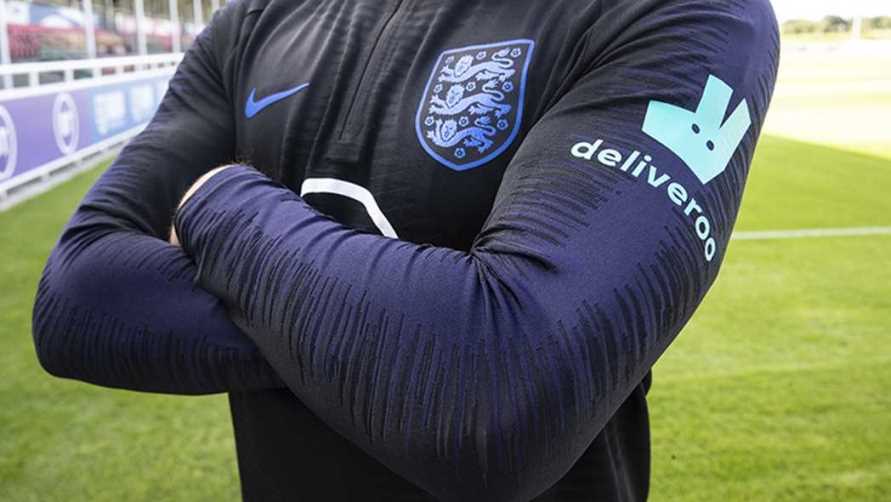