Remember the days before X Factor and Britain’s Got Talent and The Voice, when reality TV was just starting out? Well, one of reality TV’s original and best known names, Gareth Gates, has announced a new date at Melton Theatre on Saturday 3 September 2016. Fans can expect a set list including many of Gareth’s hits from the original Pop Idol series, his chart topping singles and a selection of hits from the musicals. 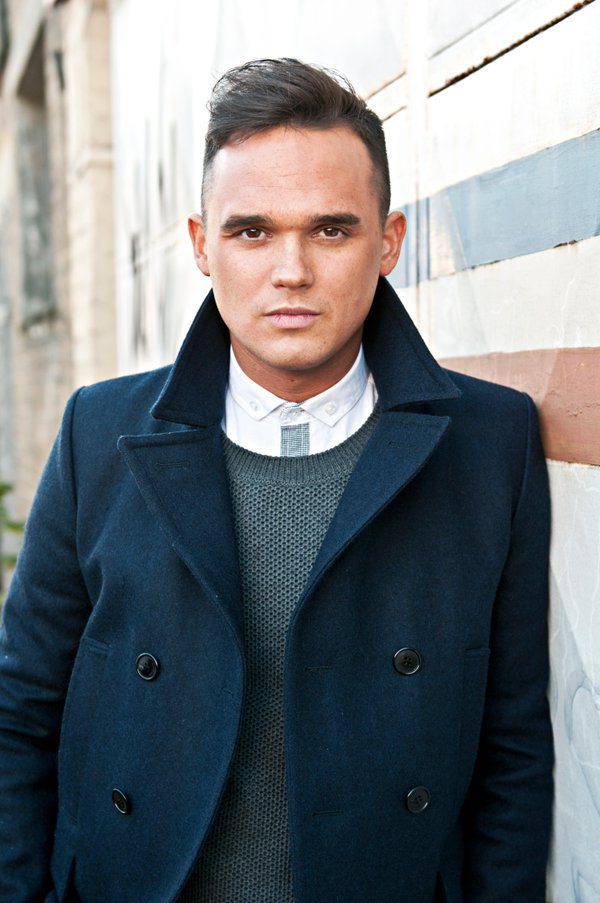 Flash your mind back to 2002 when Gareth Gates rose to fame on the very first series of Pop Idol. He reached the final before losing out to a young Will Young but certainly won the nation’s hearts. He went on to enjoy 4 number one singles including Unchained Melody and Anyone of Us, a double platinum selling debut album and remember the Spirit in the Sky Comic Relief single with The Kumars? That was our Gareth too. Crazy to believe but he sold over 3 million singles and also had 3 songs listed in the Top 100 Songs of the Decade (2000 to 2009)!

Gareth Gates continues to be one of reality TV’s most well remembered names and has also enjoyed huge musical theatre success playing the lead in Joseph in the West End as well as Les Miserables and touring productions of Legally Blonde and Boogie Nights.

Go on pop fans, you know you want to.

Gareth will be in concert at Melton Theatre on Saturday 3 September and tickets are priced at £20 (plus £1 booking fee). Tickets are available from www.meltontheatre.co.uk or by calling 01664 851 111.