So, no one told you life was gonna be this way, and I bet they didn’t tell you about the hilarious new musical that lovingly lampoons television’s all-time greatest show either? Well luckily you’re going to be able to catch it in Leicester at the Haymarket Theatre on Thursday 5 March 2020.

Yes, Friends! The Musical Parody is touring the UK for the first time and looks set to be brilliant! The performance celebrates and pokes fun at the wacky misadventures of a group of 20-something pals as they navigate the pitfalls of work, life, and love in 1990s Manhattan. It’s a seemingly typical day at New York’s only coffee shop, Central Perk, until an unexpected runaway bride with beautiful hair enters the picture and kicks the whole gang out of second gear. Get ready to PIVOT to the D Las Vegas! 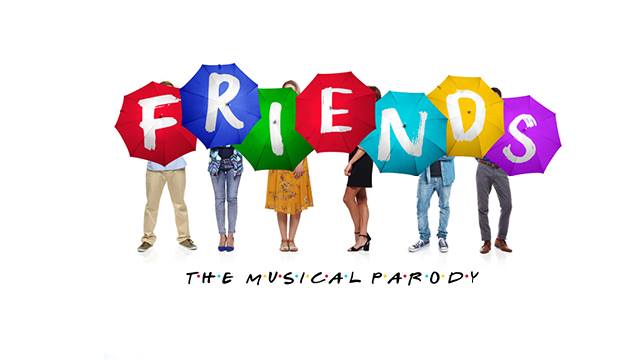 After being a Broadway and Las Vegas hit, join the show’s own Chandler, Monica, Joey, Rachel, Ross and Phoebe as they return to your lives here on stage in Leicester.

Grab a ticket to see it, it might just make your day, your week, your month, or even your year!

Tickets to Friends! The Musical Parody at Leicester’s Haymarket Theatre are on sale now from the Haymarket website.