Alright football fans, how do you fancy a trip to the UK Freestyle Champs with Leicester City’s Christian Fuchs? Now’s your chance as his brand #NoFuchsGiven is involved in the event and putting on transport from Leicester, and Fox Soccer Academy is arranging tickets for you to join them at the event.

The event itself is held at York Hall, London on Sunday 23 September from 3pm – 8pm. Tickets cost £20 each and include transport to the event and back from Leicester.

At the event you’ll get to see some of the UK’s very best and craziest football skills from top talent including Andrew Henderson, 5 x Freestyle World Champion. 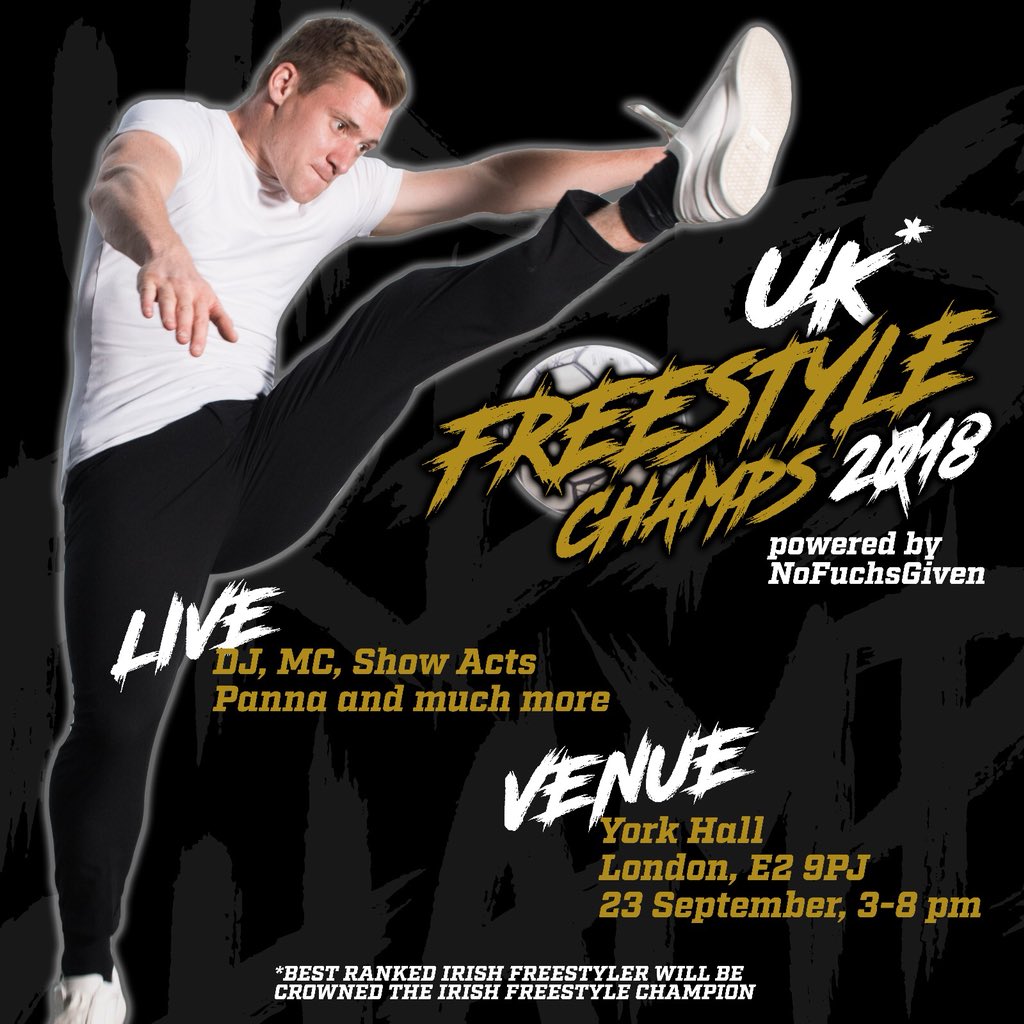